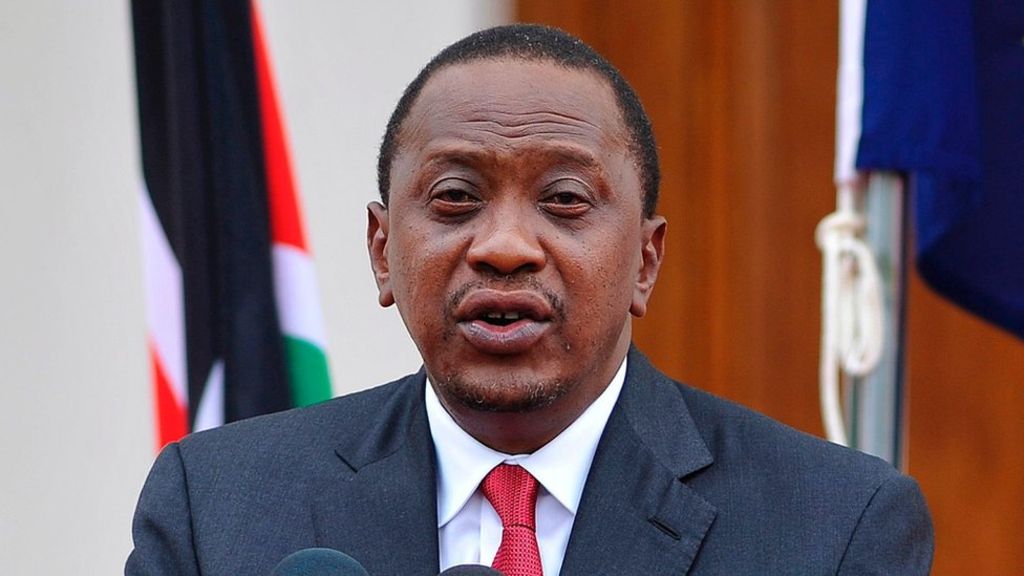 Kenya’s Supreme Court has annulled the result of the country’s recent presidential election.

Citing irregularities, the Supreme Court said a new poll should be held within 60 days, BBC reports.

Those irregularities, according to the country’s Supreme Court invalidated the results.

But Kenya’s opposition candidate Raila Odinga claimed that the commission’s IT system had been hacked to manipulate the results.

Kenya has made history as the first country in Africa to annul a presidential election, according to the BBC.

Four years ago, Ghana was also placed on similar crossroads when the NPP took the 2012 election results to court, however, on August 29, 2013 the Ghanaian Supreme Court voted to uphold the results.

Meanwhile, in Kenya, opposition supporters were seen celebrating in court after the ruling was announced.