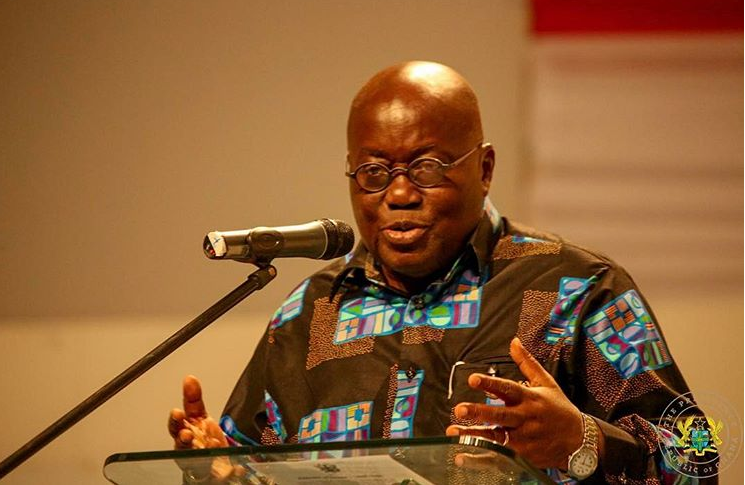 Kuulpeeps, this is the tea…

President Akufo-Addo’s government has got its first casualty and it is the now former Deputy Minister for Agriculture William Quaitoo.

He had to resign after he made a comment in a radio interview that was perceived to be ethnocentric.

You know the NPP has already been carefully branded by the NDC as being ethnocentric and sympathetic to the Supremacy of the Ashanti conspiracy theory.

Even the President has been accused of ethnocentric comments when he reportedly used the phrase “yen Akanfuo” or “we the Akans” during the 2008 elections.

Then the current Senior Minister, Osafo Maafo, was also nearly rejected by parliament based on an accusation that he said natives of regions with no natural resource should not be allowed to run the country.

The NPP already has a touchy background with ethnocentric comments, so when William Quaitoo said that northern farmers could not be trusted in their assessment of damage from armyworms and that calls for government compensation for farm losses from the northern farmers were simply a ploy to fleece the state in a radio interview, tensions erupted.

“Our brothers [in northern Ghana], it is so difficult to deal with them. I lived there for 27 years, I speak Dagbani like a Dagomba and all that. They are very difficult people. Nobody can substantiate. If anybody says that his farm was destroyed by armyworm, the person would have to come and prove it. We have no records of that. It’s just a way of taking money from the government; that’s what they do all the time,” William went on to say in that interview.

After facing backlash from the Minority in Parliament and other pressure groups, William issued a public apology, where he said he meant to imply that “some farmers can be difficult as it is with all regions.”

He prided himself as a Dagomba, haven lived in the Northern Region for 27 years, and assured that he would not “consciously spite them.”

All these will not suffice to repair the damage caused.

His head had to roll and roll it did.

Yesterday, the Director of Communications at the Presidency, Eugene Arhin posted on his Facebook that President Nana Akufo-Addo has accepted William Quaitoo’s resignation from office.

Mr. Quaitoo is also the Member of Parliament for Akim Oda Constituency, so don’t worry, he isn’t unemployed.