Kuulpeeps – Ghana Campus News and Lifestyle Site by Students
Home TRENDING News Social Media Has Changed How Music Is Listened To, This Is How
Facebook
Twitter
WhatsApp 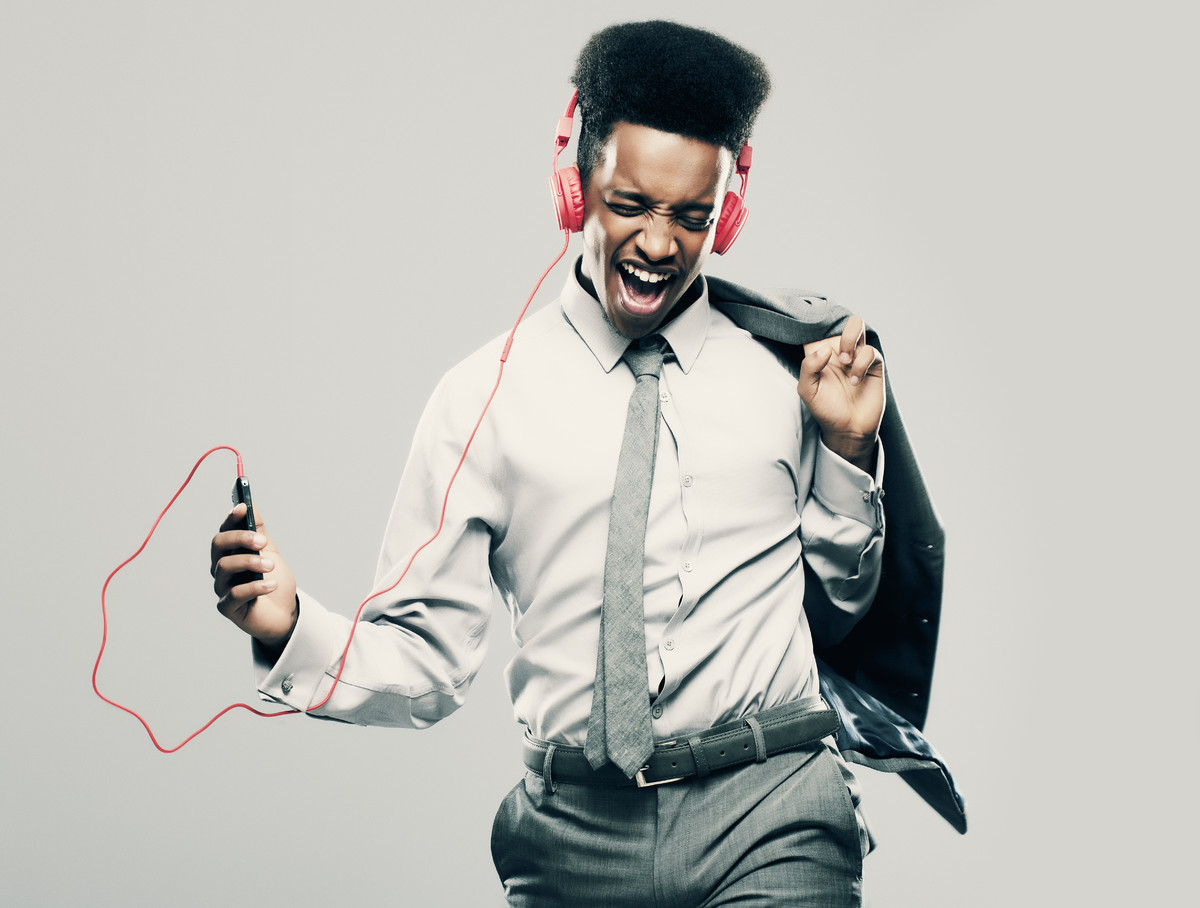 In the ecosystem of music, the DJ used to be the most powerful person standing between the artistes and the fans. They were the interceding force, blessing artistes that deserved their blessings and passing on the music that passed their standards to the fan. Fun as those times were, the hustle of listening to new music ranged from spending countless hours on the radio set to record, settling for the 6 to 8 months passed songs and worshiping the DJ who received payola before playing a particular tune. 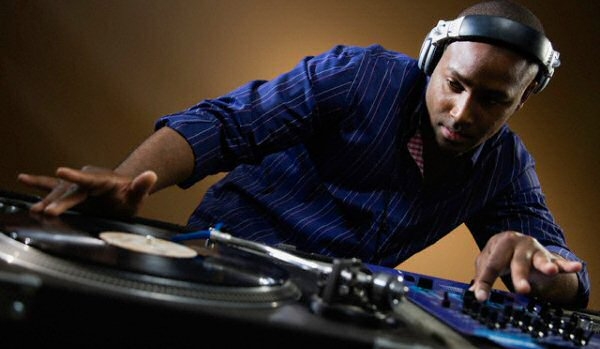 However, the Walkman evolved into a Discman, thereby reducing the number of cassettes to a bag of CDs. Before we could reach for a disc, the iPod and MP3 players came and the game changed. The power the DJ had changed from an individual to the internet and that made it easy for everyone to own and share music. 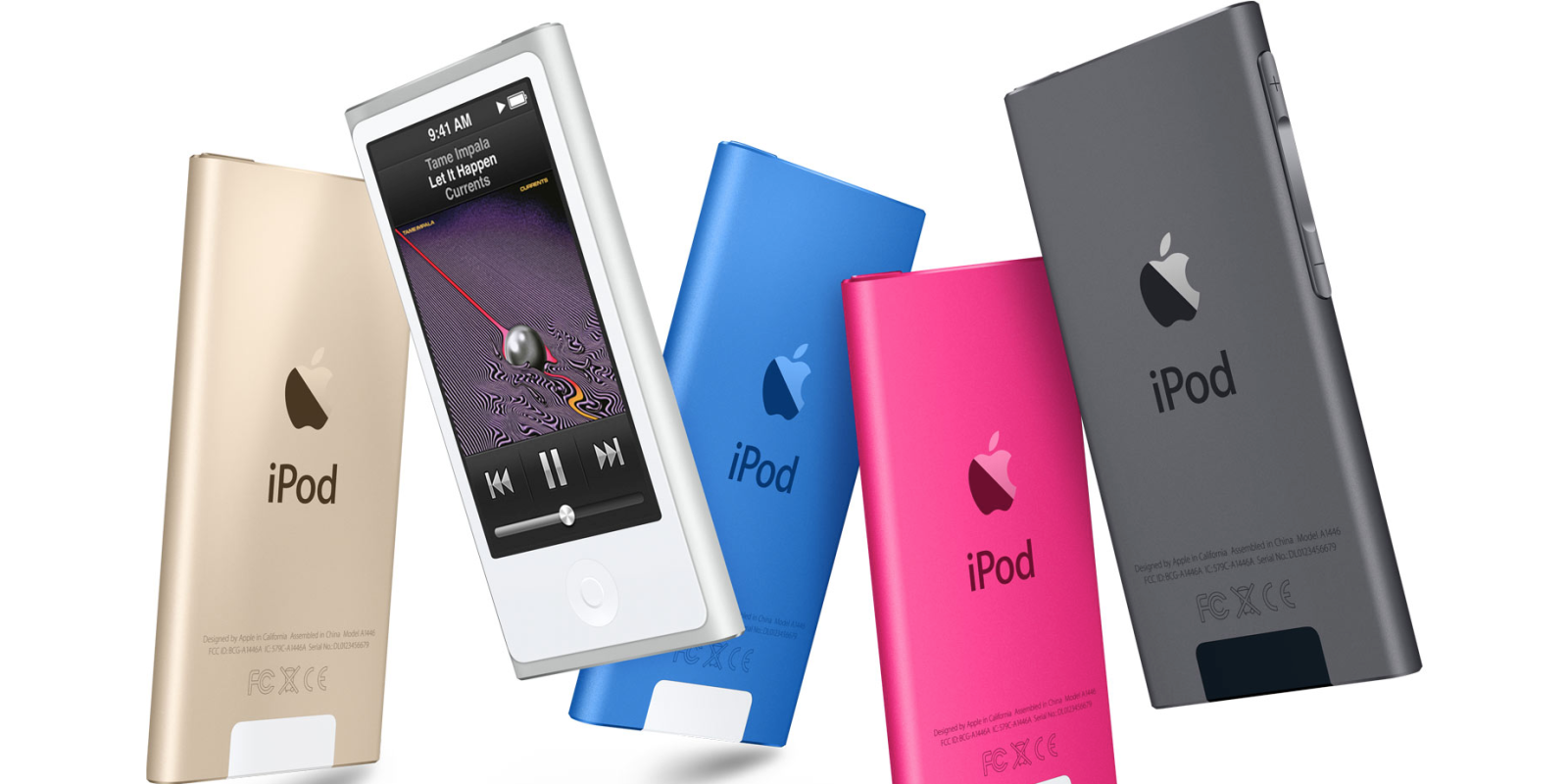 By then, technology had attained a status that could evolve and change 10x before we could catch up. Enter 2005 and Facebook knocked Hi5 off the ‘chats’. The year 2006, brought twitter and the conversation continued to switch. By this time, the Ghanaian DJ was still god (don’t get it twisted).

In Ghana, the distribution of music was revolutionalised with the coming of Bigxgh.com, ghanamusic.com, urbanroll.net in successions and then later ghanamotion.com, ghanandwom.com and the countless others that came along.

Ghana music started changing direction as more and more people moved online and new artistes found new and innovative ways to share music and grow their fan base. The Skillions and Lynx experimented with social media and Asem, Richie, Jayso, EL, Bra Kevin, Lil Shaker and the team made a statement. Social Media evolved along with conversations to add more features that made SnapTu and Mobidy irrelevant. Now, you could share what you were listening to and have long conversations on who did what and how it came into your playlist. 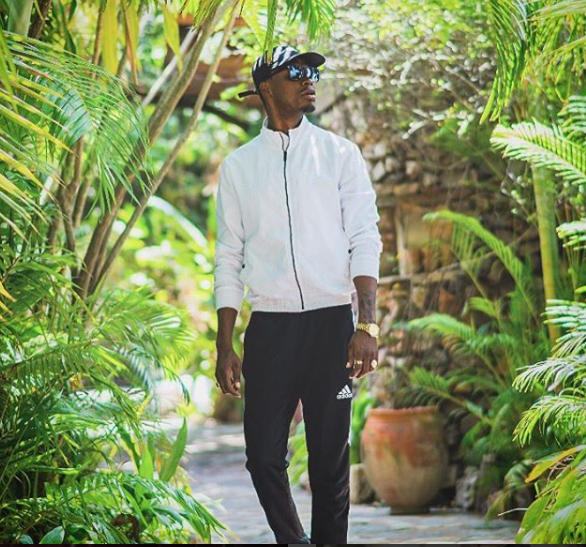 The music heads started emerging and the music online was now curated by a selected class of music lovers who understood and knew where to find new things and get their communities excited. More artistes started paying attention and that shifted the focus from the DJ-radio-play to releasing-online model. ‘You go kill me’ dropped and BBM, Twitter and Facebook, the biggest platforms then wouldn’t stop buzzing. The hype created the ecosystem for Azonto that reigned for a year or two.

But the biggest case for social media changing our music listening behavior wouldn’t come until Joey B dropped ‘Tonga’. 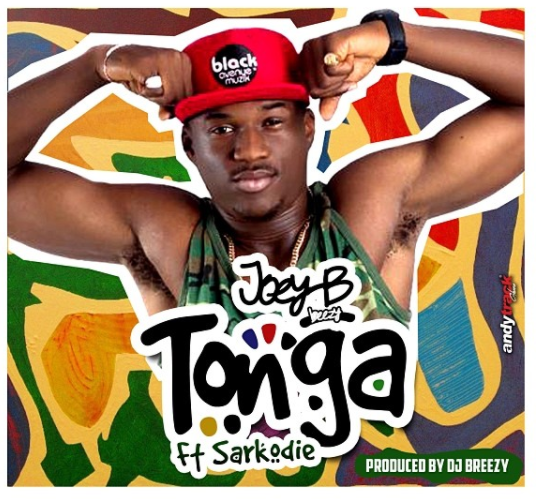 Released solely on social media, it sent shockwaves through the system. It grew from a likable tune to the hallmark of what music was to become. EL dropped B.A.R, a mixtape that would later become an annual release and that also caught fire resulting in a sold-out concert.

SoundCloud was still weaving a route into Ghanaian hearts after ReverbNation’s stint and Streemio’s inability to make streaming a thing in the Ghanaian music listening circles. As more artistes from Shatta Wale to Sarkodie to Mr Eazi continue to release new music on social media, SoundCloud has become the best place for growing artistes and finding new rhythm. Although, people continue to visit websites for download, social media is the place people go for the review, what is hot and how to get them. The place of social media in creating a Ghanaian music culture cannot be underestimated. Hence, understanding the platforms and how it can be used will be taught at Social Media Week, Accra from September 11th to 15th.