Kuulpeeps – Ghana Campus News and Lifestyle Site by Students
Home TRENDING News Shatta Wale Is In The UK And This Is What He Is...
Facebook
Twitter
WhatsApp 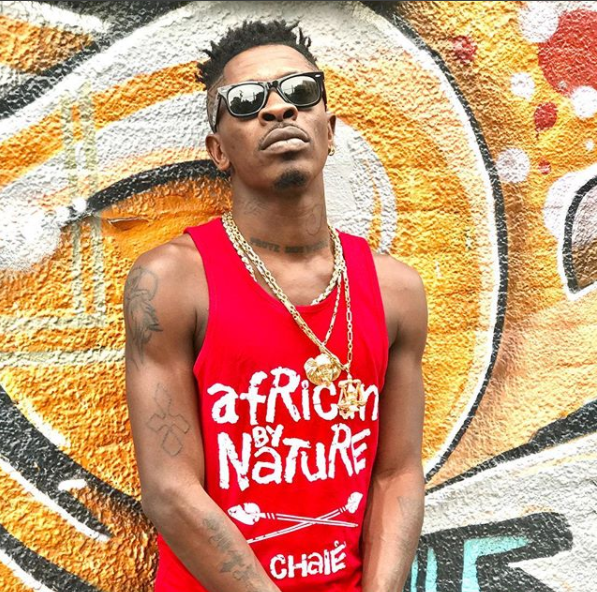 Shatta Wale and his team are in the United Kingdom for the Ghana Meets Naija UK concert.

While there, the self-proclaimed dancehall king, has got time on his hands to do small favors and also meet up with his best friend, the former UK High Commissioner to Ghana, Jon Benjamin.

Before visiting Jon at his home, Shatta Wale seemed to have done a favor for a friend who has now stabbed him in the back.

The “Taking Over” hit maker agreed to do a club appearance in the UK as a favour, however, that person went ahead to print and sell tickets for people to come to the club pretending that Shatta Wale was billed to perform live at the club.

Though he had already done another ticketed club appearance, selling tickets for another club appearance might not have been discussed in this situation.

Clearly feeling his generosity had been taken advantage of, Shatta Wale took to Twitter to express his displeasure.

we agreed on club appearance and you are selling tickets saying shatta wale Live..i dont do favours no more yea..

With his anger out of the system, he went on to hang out with Jon at his home and later at a local pub in London where the two vibed over a glass of beer, it seems.

We are looking out for the performance though…