Kuulpeeps – Ghana Campus News and Lifestyle Site by Students
Home TRENDING News This Is How To Replicate The Success Of #OscarsSoWhite In Your Own...
Facebook
Twitter
WhatsApp 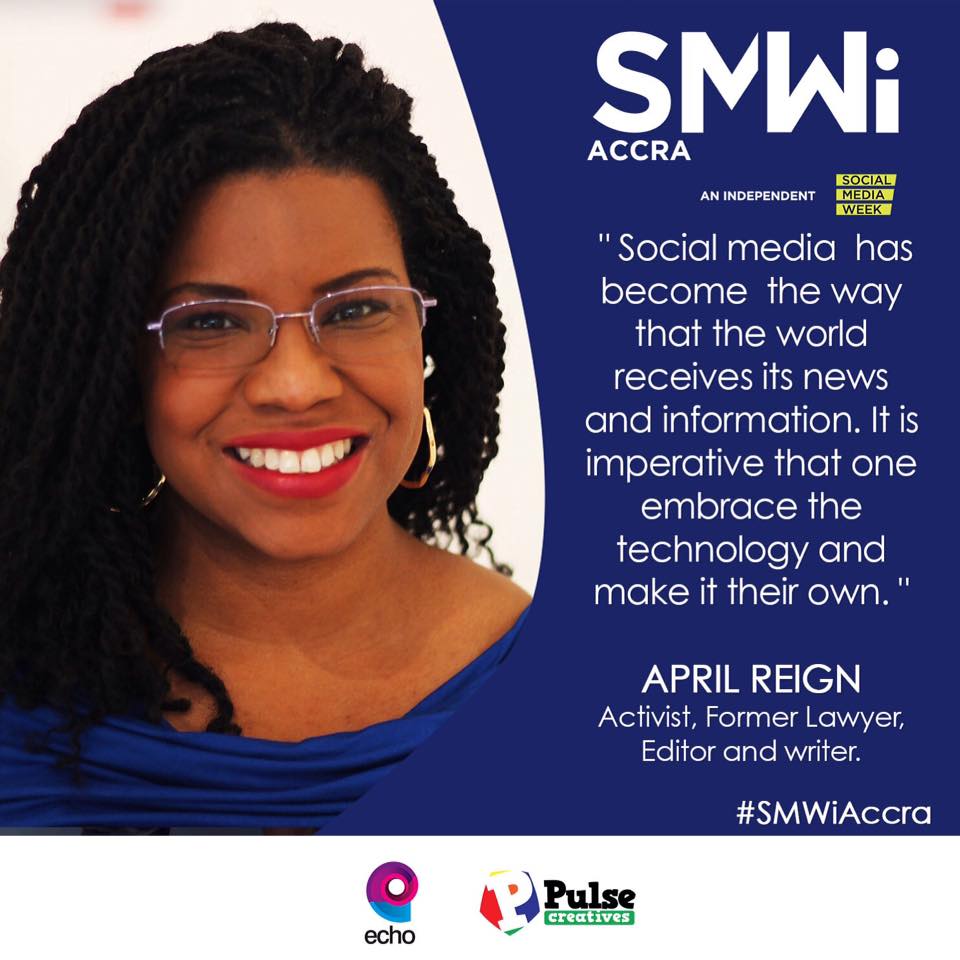 If you heard about changes at the Oscars after 2015, then it was because of a single hash tag April Reign used.

After the Oscars announced its 2015 nominations, the nominees had one thing in common.

No, it wasn’t their obvious career choice in film making but rather the color of their skin. Almost all the nominees were white people. This sparked outrage and the birth of April’s #OscarsSoWhite. 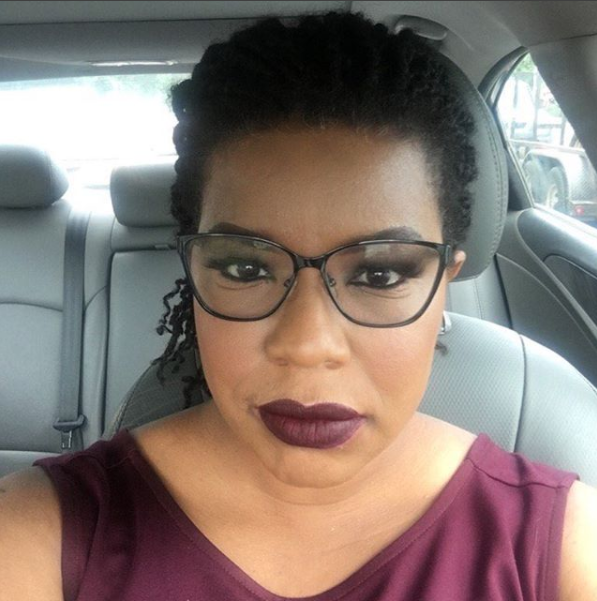 This hash tag started a movement for more inclusion of minority groups and finally resulted in the Academy expanding its electoral college and making it more diverse.

Since that success, April has used social media to champion other causes, as you will soon find out in this revealing Twitter chat between April and Social Media Week Accra.

SMWiAccra‏: Thank you so much for being part of the project. Before we jump into social media let’s talk about you.

April: As an introvert/ambivert, I always kinda hate this part.

SMWiAccra: You’re actually a legal professional with about 20yrs practicing experience!?! Don’t think people know that! Do you think that drove you to take such a vocal stance on issue that bother you or have you always been one to speak your mind?

April‏: My parents will tell you that being “vocal” has never been an issue for me. I hope that I’ve refined my technique over time.

SMWiAccra‏: Dare I speak for all Ghanaians but for most of us we try too hard to be ‘respectful’ and lose or voice in the process

April: Ah, that’s where the power of persuasion comes in. One can be respectful yet forceful in a discussion. Difficult but possible. I think if you feel that your voice is lost, you might as well be silent, because you’re not being heard. It can be a fight!

SMWiAccra: #oscarsowhite was that one movement that really got our attention. Did you expect a hashtag to have such an impact?

April: There is no way I could have predicted the reach that #OscarsSoWhite has had. I’m gratified by the incremental change we see.

SMWiAccra: It was powerful enough to have the Oscars to make some changes. Is there anything you would have changed knowing what you know?

April: I’m not one to re-litigate the past. There are things that I will do differently going forward, for this campaign & others.

See Also: Do You Want To Volunteer For #SMWiAccra? This Is What You Must Do

SMWiAccra: Well one of the positives you have done with the spot light on you now is #ReignyDayJobs. Can you tell us about that?

April: #ReignyDayJobs happened organically. It allows employers & job seekers to find each other. I must use my platform to help others.

SMWiAccra‏: And you do that well. You’ve also managed to get to big employers to reach out to you regarding #ReignyDayJobs.

April‏: I created #ReignyDayJobs to help folks find/promote job opportunities. Lots of great stuff out there! When you know of a gig, use the #! This has been wonderful! Big Hollywood folks & others have reached out to have their job listings amplified on #ReignyDayJobs. Literally every wonderful thing that has happened for me professionally over the last two years has been due to social media.

SMWiAccra: How do you balance your personal/professional life as well as being one who is vocal on political issues? Hope I make sense.

April‏: This is a constant struggle. Family first, always. My kids are old enough & my husband patient enough that we make it work. I decide how much I share about my personal life. I’m very guarded about my family and they keep me incredibly grounded daily.

See Also: This Is Why You Need To Bring Your Business To #SMWiAccra

SMWiAccra:  Any advice to anyone who’s passionate about something but feels they simply don’t have enough followers to make a difference?

April: If your voice is clear, consistent, & forceful, it will be heard. I had ~ 8K followers for #OscarsSoWhite. Message >>> numbers.

April‏: There are no words. I’ve never been to the Continent before so this will be a life-affirming moment for me. So grateful to you!

SMWiAccra: No it’s an honour to have you. You see the passion and authenticity of who we are as Ghanaians.

April: I’m learning as much as I can before I get there, but what has really struck me is the pride that Ghanaians have. It’s beautiful.

SMWiAccra: We are and you will finally get to taste authentic Jollof. Google it but please don’t look at Jamie Oliver’s tragic attempt.

April‏: I’m aware. He didn’t have the range. But I am REALLY looking forward to Ghanaian culture: food, art, garments, land, colors.

SMWiAccra: Jamie Oliver didn’t want to learn, he wanted to take over. You can’t do that to any African .

April: Classic example of appropriation. When I travel, I attempt to immerse myself in the culture as much as possible. Poor Jamie. #SMWiAccra

SMWiAccra: April, you have been amazing and thank you once again. Accra is looking forward to meeting you.

April: I didn’t think it was possible to be more excited to attend #SMWiAccra but here we are! Looking forward to meeting Ghanaian influencers!

SMWiAccra : Thank you for all you have done and all we will do together #SMWiAccra #ReignyDayJobs