Kuulpeeps – Ghana Campus News and Lifestyle Site by Students
Home TRENDING News Here Is All You Need To Know About Why Joel Osteen Is...
Facebook
Twitter
WhatsApp 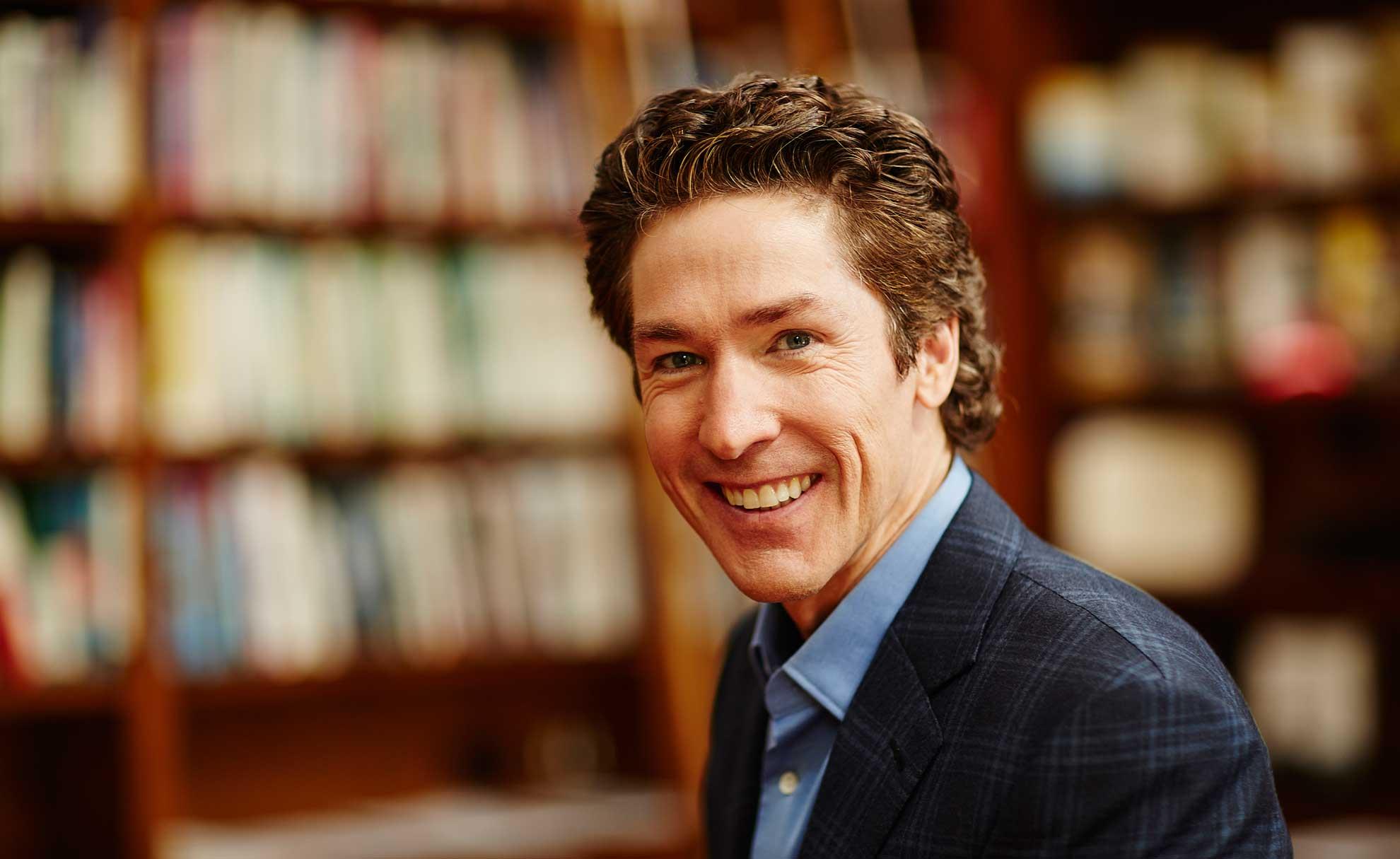 We’re sure you don’t know Joel Osteen because he doesn’t have a ‘lil’ in his name or hasn’t gone platinum with an album.

… or perhaps, because he doesn’t have a release clause in his contract with God.

Even though he doesn’t have a release clause, he’s in the news because the keys to his church weren’t released.

By the way, this is Joel Osteen and he’s a man of God. 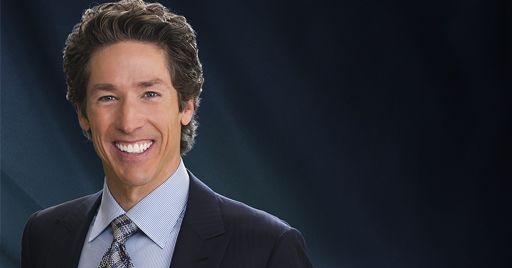 It all started when this hurricane called ‘Harvey’ started evacuating people in Houston from their homes. 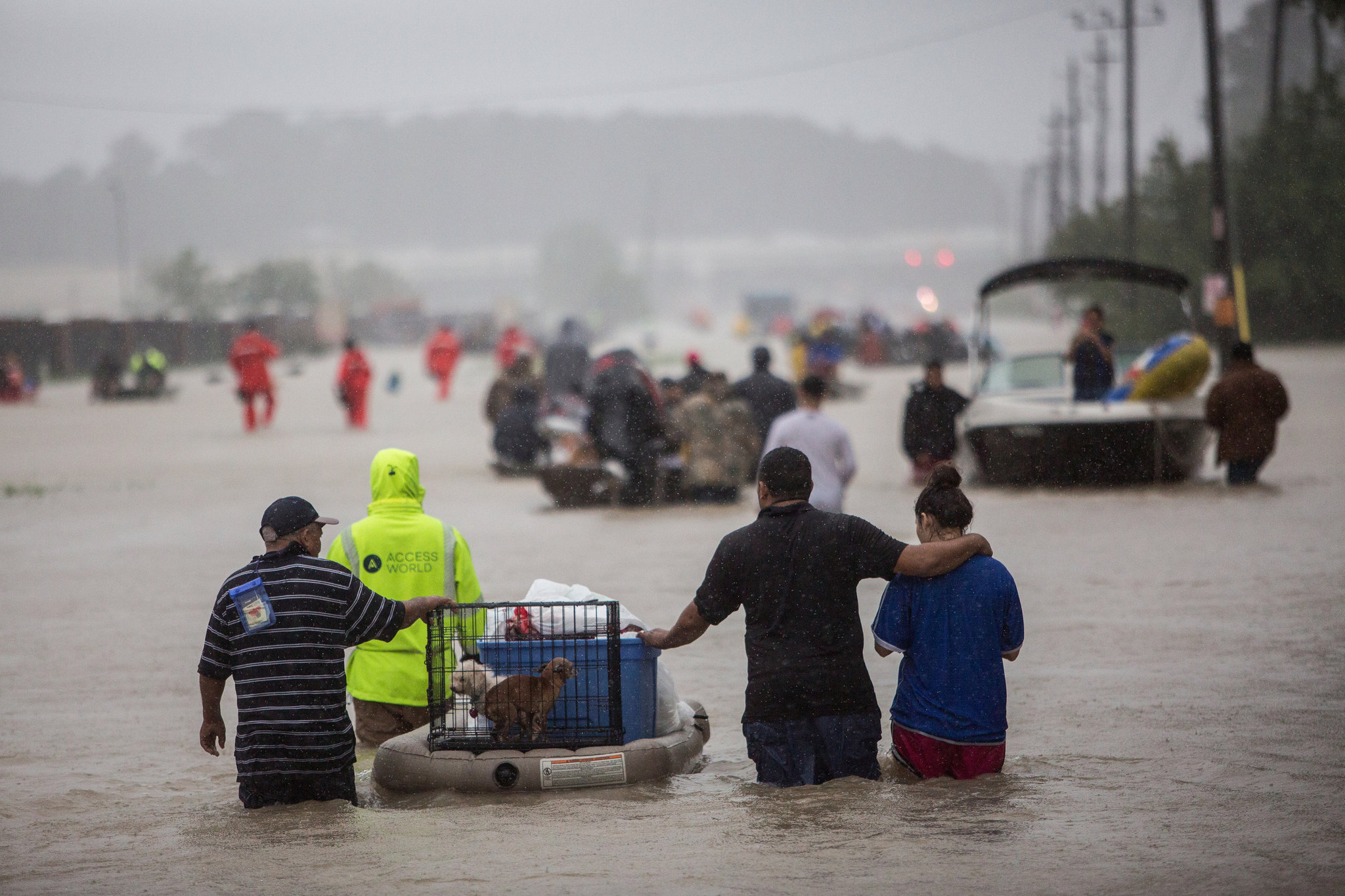 People who weren’t affected by the hurricane opened their doors to others who were affected.

Even shops and hotels did accommodate victims.

Our GF N FWRY & GF Grand PKWY stores are open for those in need. If you can safely join us, we invite you for shelter and food. God Bless. pic.twitter.com/IHHgjKmjMY

One place that wasn’t affected by the hurricane was Lakewood Church. 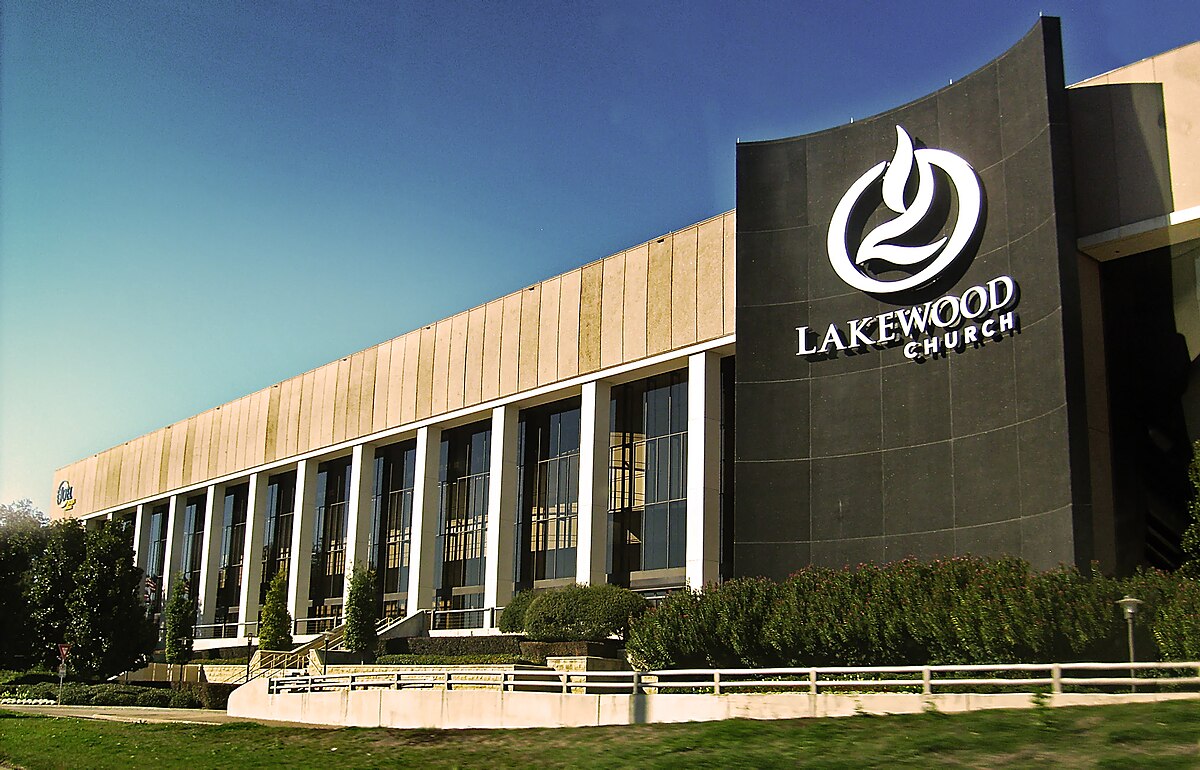 Lakewood Church is the church of our very own Joel Osteen and it accommodates about 16,000 people.

Since a church is known for welcoming people, the gates of Lakewood Church were expected to be opened to all who needed shelter, but this wasn’t the case.

The doors of the church were closed, preventing anyone from coming inside.

Concerns were raised that the church was closed because it was also flooded, but this video says otherwise.

Video proof that Lakewood Chuch run by Joel Osteen is flood free proving that it’s a lie to say otherwise just to defend this grifter… pic.twitter.com/FRaclwrnlr

This got people on social media agitated and people had some views to share.

Joel Osteen won’t open his church that holds 16,000 to hurricane victims because it only provides shelter from taxes. #HoustonStrong

When the beautiful people of Houston ask Joel Osteen for the same donations they’ve been giving his church pic.twitter.com/hrWun5DV56

I hope @JoelOsteen will unlock the doors and take in anyone and everyone that need shelter. Isn’t that what he stands for?

The Lakewood Church finally posted a series of tweets showing that they are receiving victims now.

Lakewood is receiving people who need shelter. We are also coordinating with the city as a collection site for distribution.

Lakewood is receiving people who need shelter. We are also receiving supplies such as baby food, baby formula and other shelter needs.

Lakewood’s doors are open to anyone needing shelter. We are also looking for volunteers and collecting shelter supplies.

Victoria and I care deeply about our fellow Houstonians. Lakewood’s doors are open and we are receiving anyone who needs shelter.

So while you’re trying to say anything about Joel Osteen, remember if Mike Ross had given ‘Harvey’ any advise, he won’t be here sacking people from their homes!