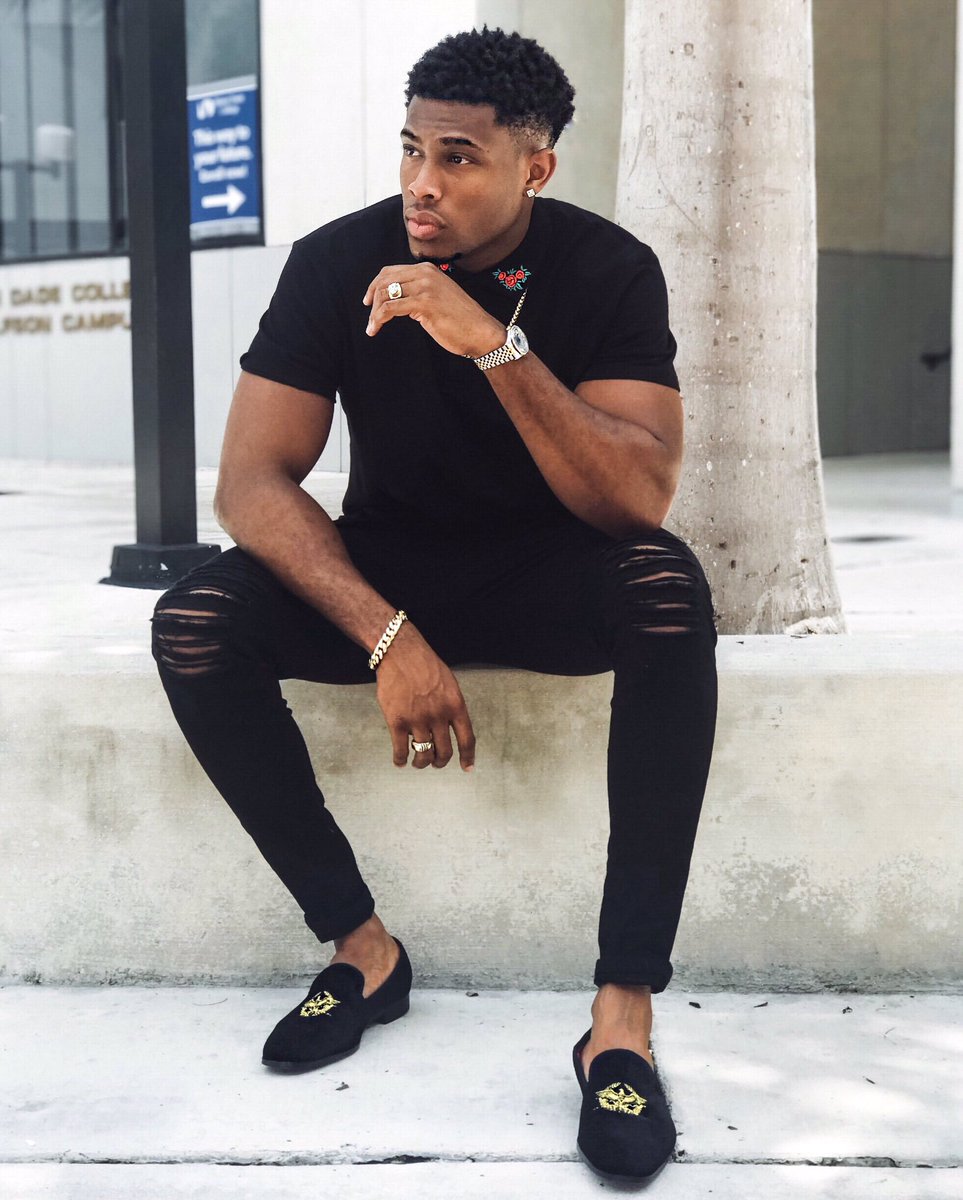 We’ve heard of people constantly saying “Get you a guy/girl who can do both” (dress well casually and rock something formal too).

Scratch “both”, you NEED you a man who can do EVERYTHING!!! Well, one guy has just showed us he can basically do everything – slay and be brainy or a superhero.

Meet Lucas Caez (we think it’s short for Caesar but…whatever) So Caez, aside being a god is a young Nigerian based in the States. 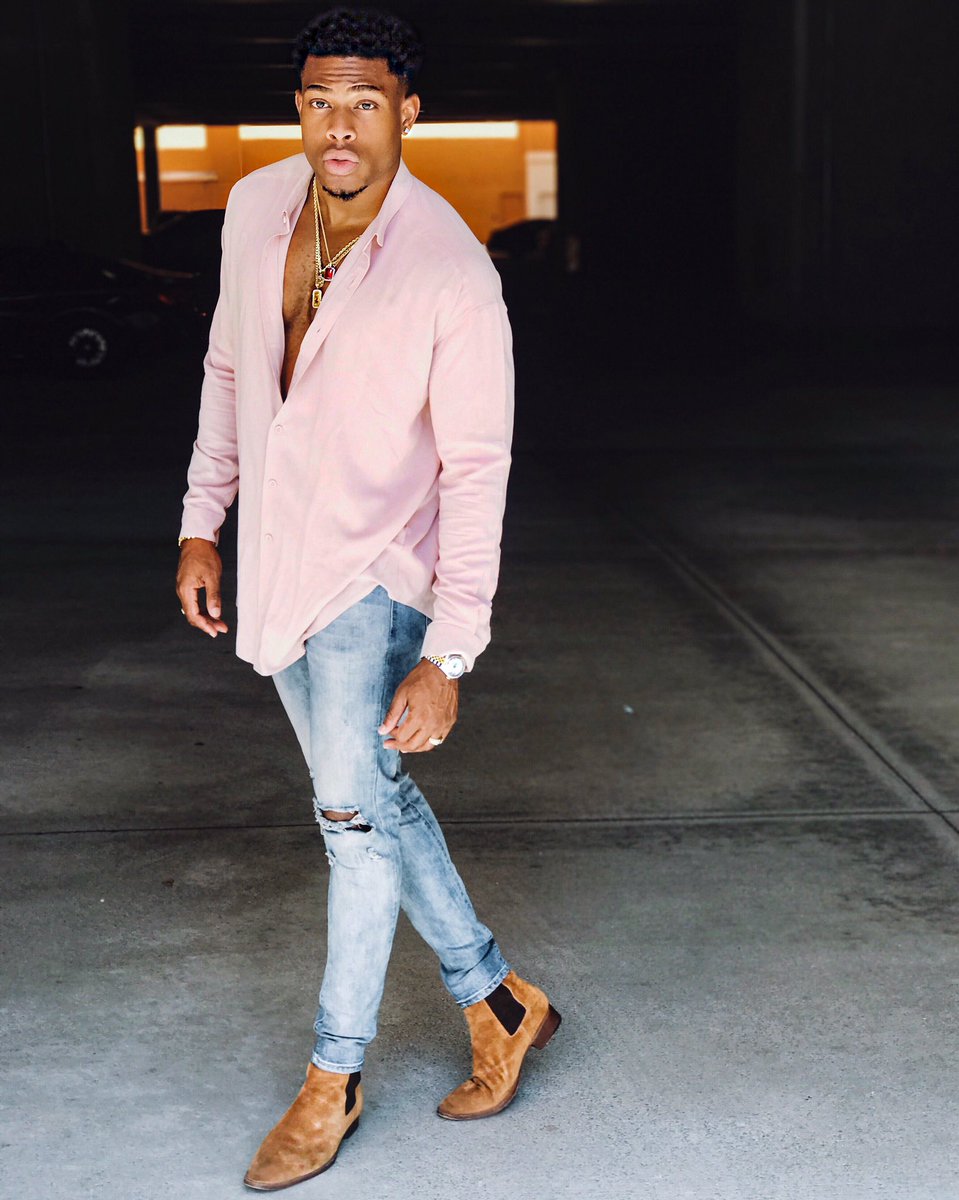 7 years after high school, he graduated from law school and earned his Juris Doctor degree.

The brainy god didn’t end there, he got sworn in as an attorney in November last year and on April 3rd, he was sworn in as a state attorney by the Broward County State Attorney in Florida. 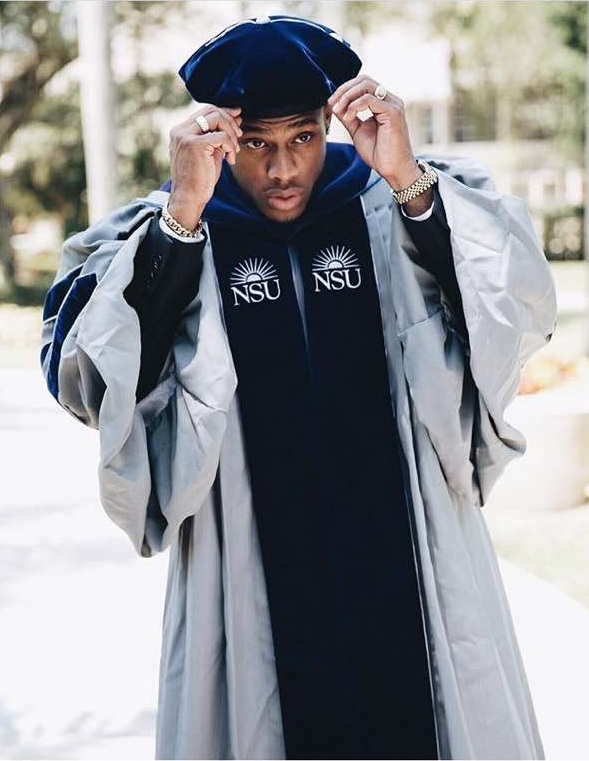 That’s not all. He’s also a Style god!

He serves us style for days!!!! And he does it so well in the courtroom 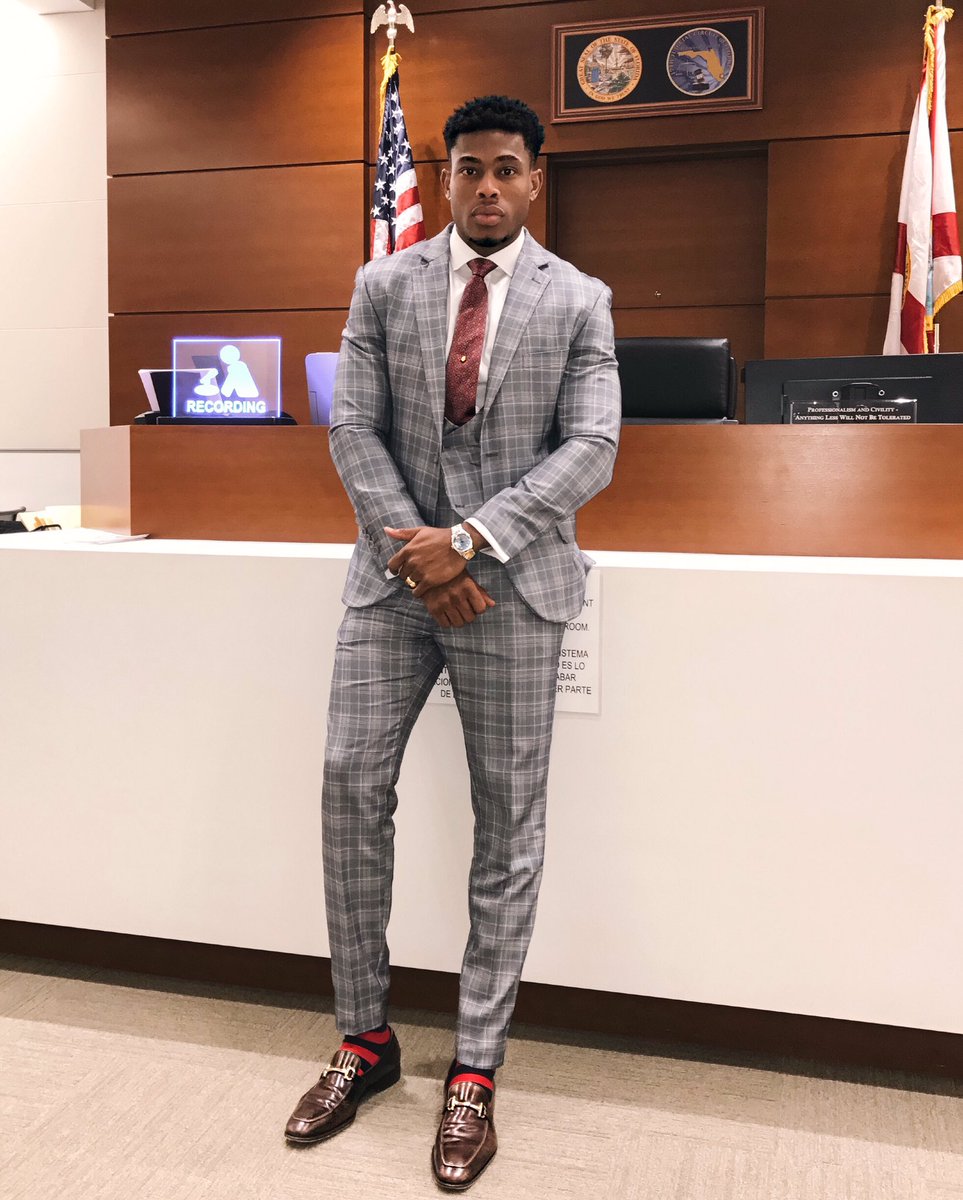 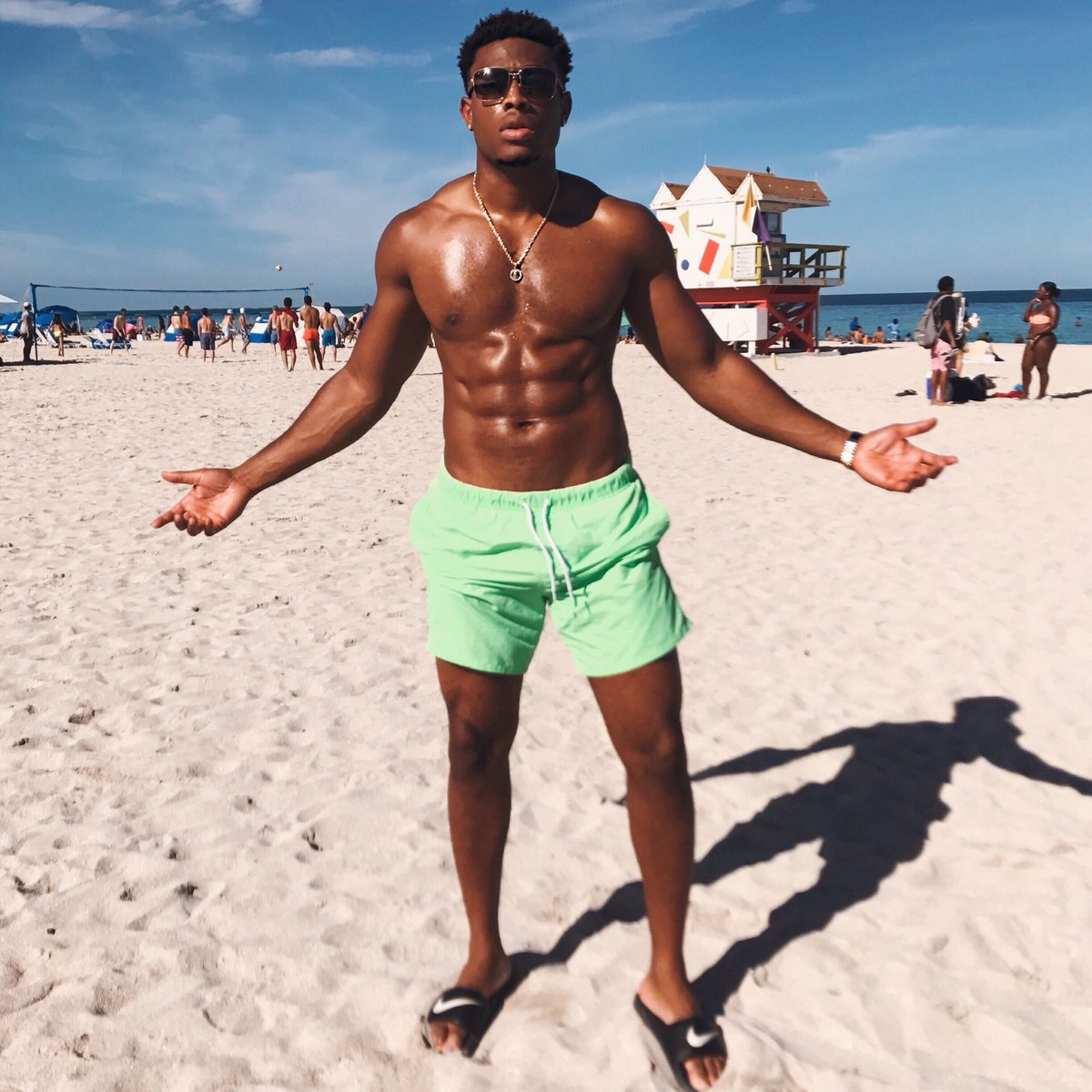 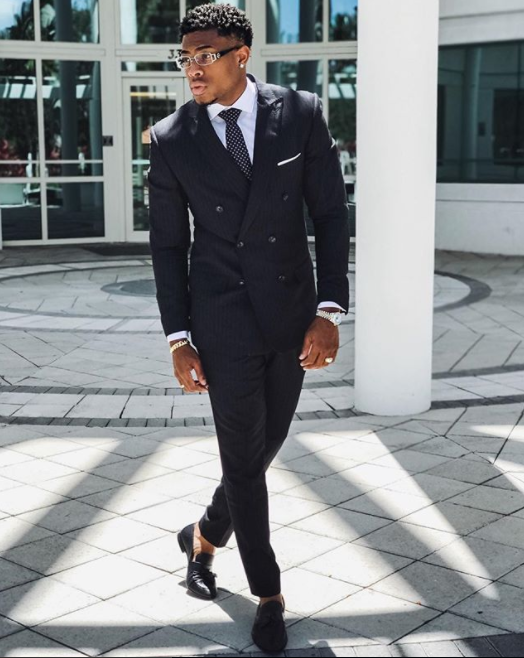 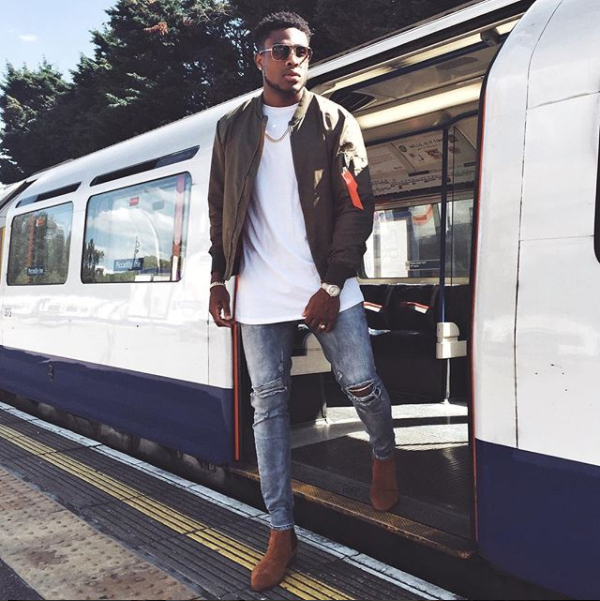 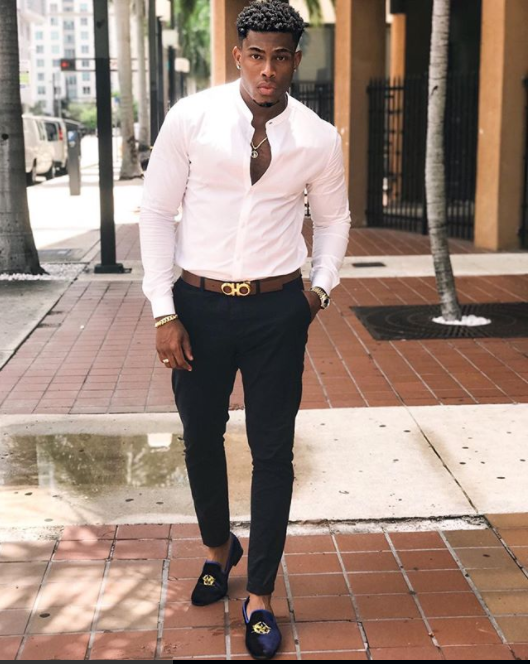 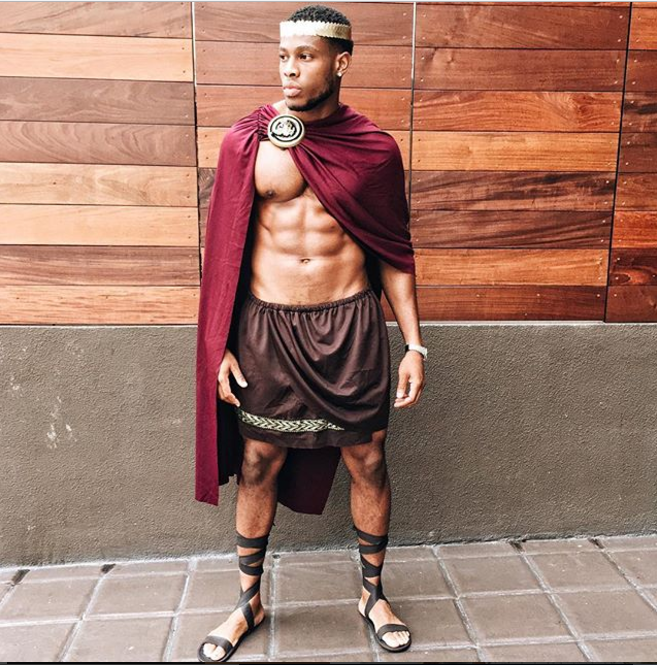 This Hercules has his own business called CaesarWalks where you can buy comfortable and stylish loafers to mimic his style. 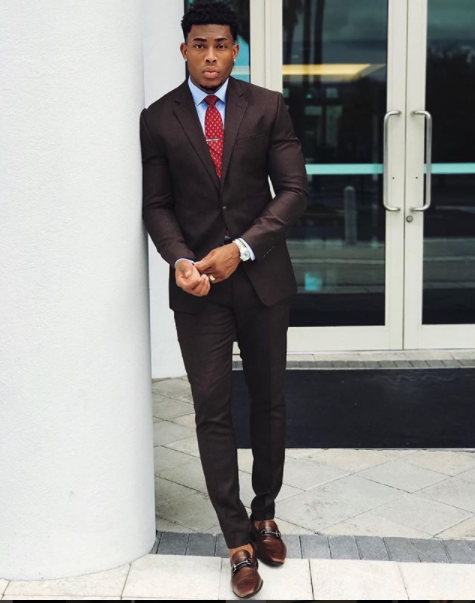 He’s very much in love with the roots that contributed to sculpting this handsome being: 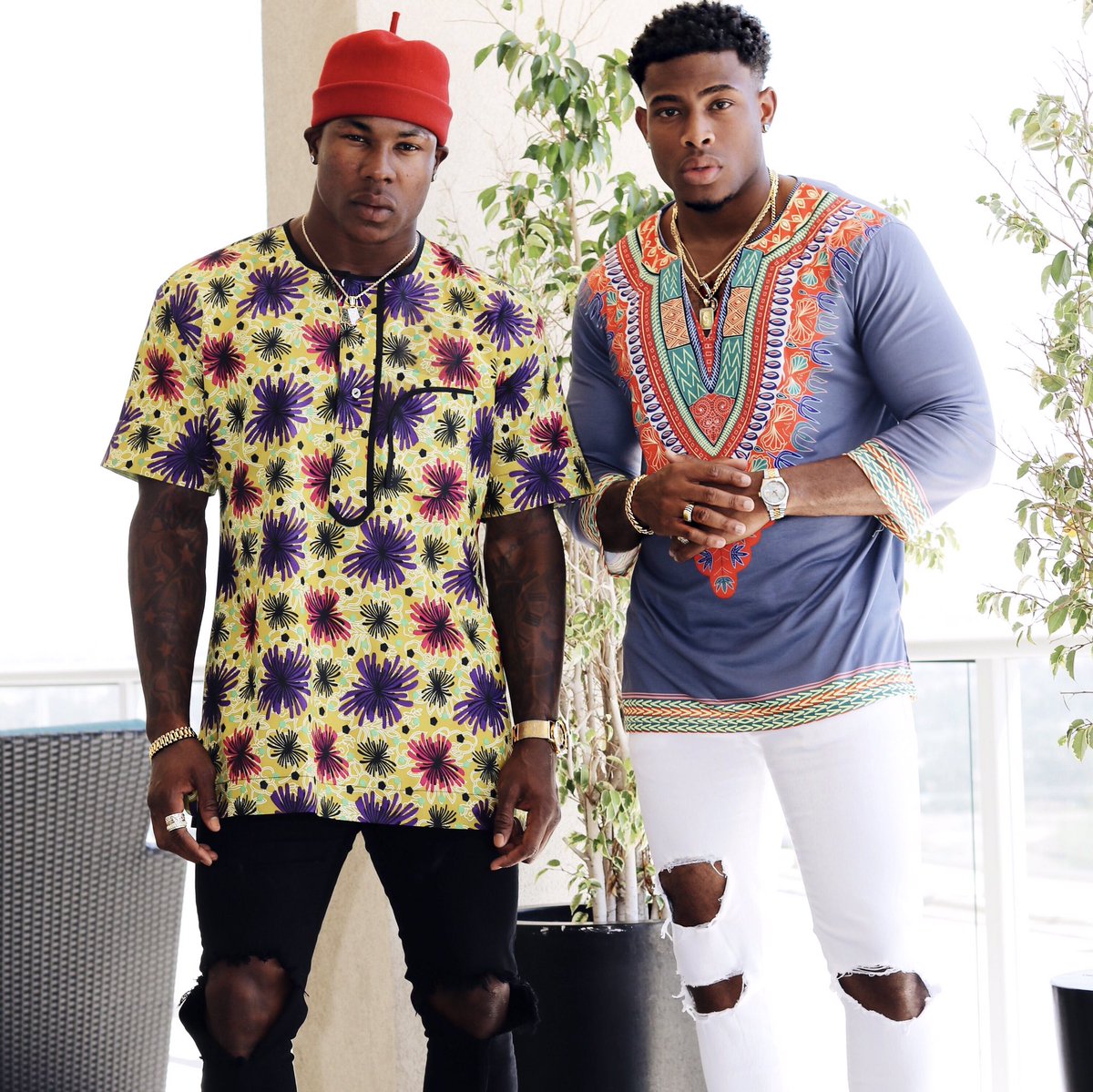 See why girls are crushing on him now??? 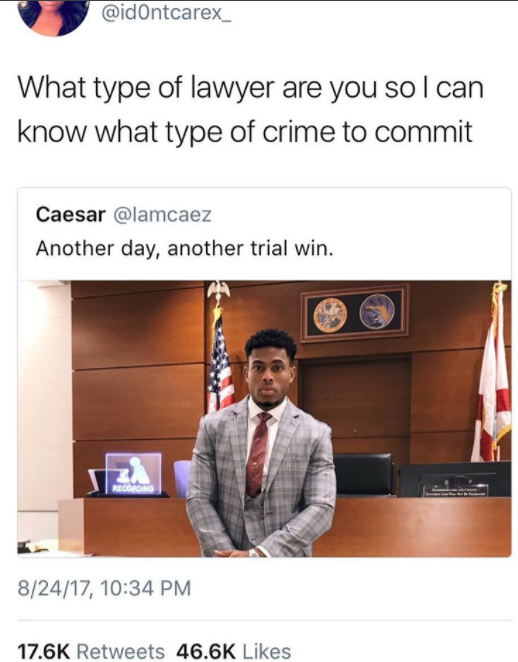 And well, you can’t blame them!!! He’s getting money, helping people AND Slaying through it all!!!