Did you know yesterday was the MTV Video Music Awards night?

Don’t worry if you didn’t know.

How else were you suppose to keep up with the VMA’s when everybody was talking about Floyd Mayweather beating up Conor McGregor.

Anyways, we might as well call the 2017 VMAs the  Kendrick Lamar Humble Video Awards.

His video won six awards of the night.

Ed Sheeran, Kanye and John Legend also picked up their own “Moon Person”. 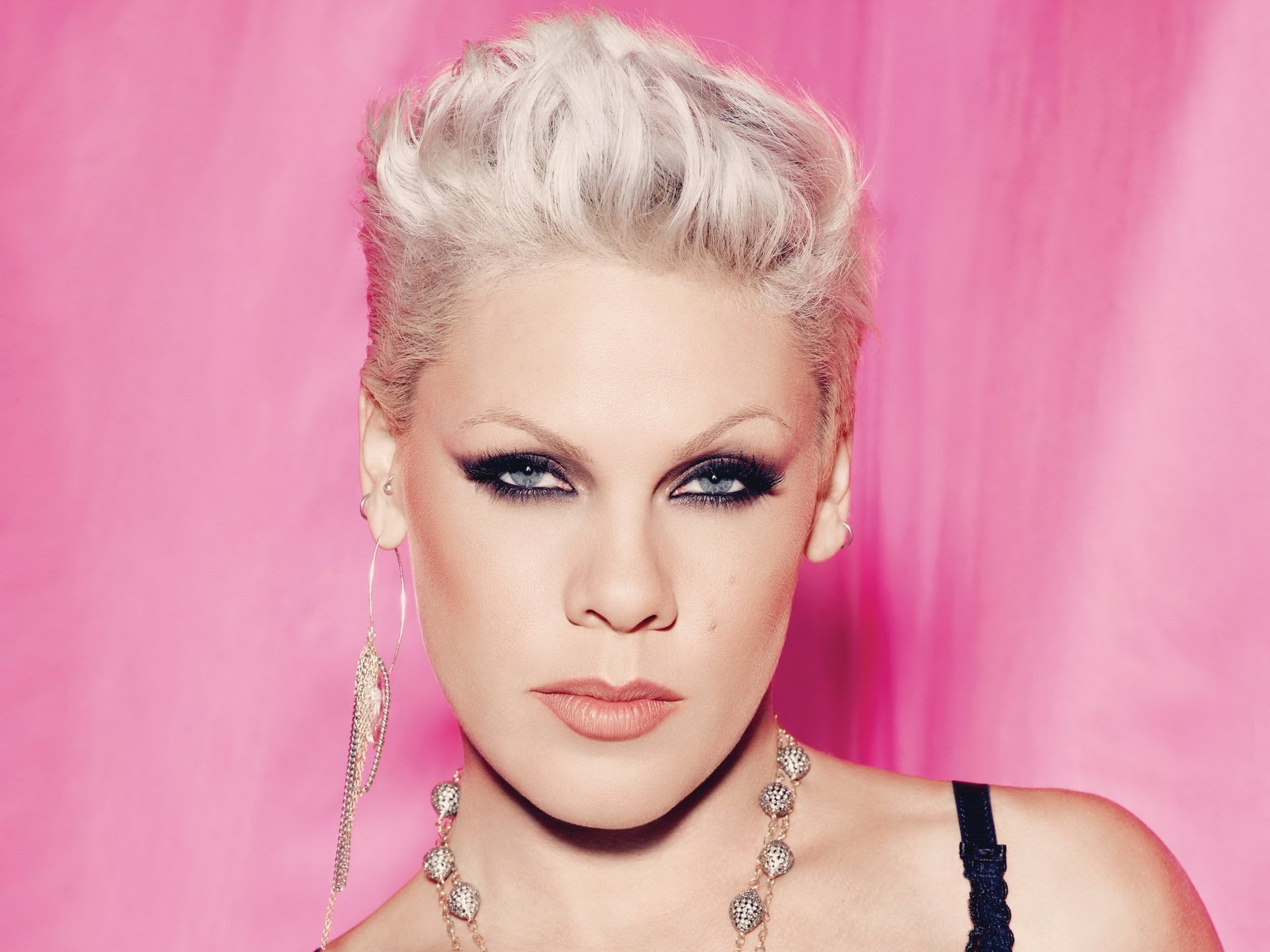 Khalid is now the 2017 VMAs Artiste to Watch Award

Congrats to Kanye West for winning Best Choreography with “Fade”

“XO TOUR Llif3” by Lil Uzi Vert is the Best Song of the Summer.

For Best Editing “Wyclef Jean” won it for Young Thug.

John Legend’s “Surefire” is one of six videos that won the Best Fight Against the System award.

Alessia Cara’s “Scars to Your Beautiful” also won an award for the Best Fight Against the System.

“Immigrants (We Get The Job Done)” also won the Best Fight Against the System for Riz Ahmed, Snow Tha Product, Residente, …

Ed Sheeran is the Artiste of the Year