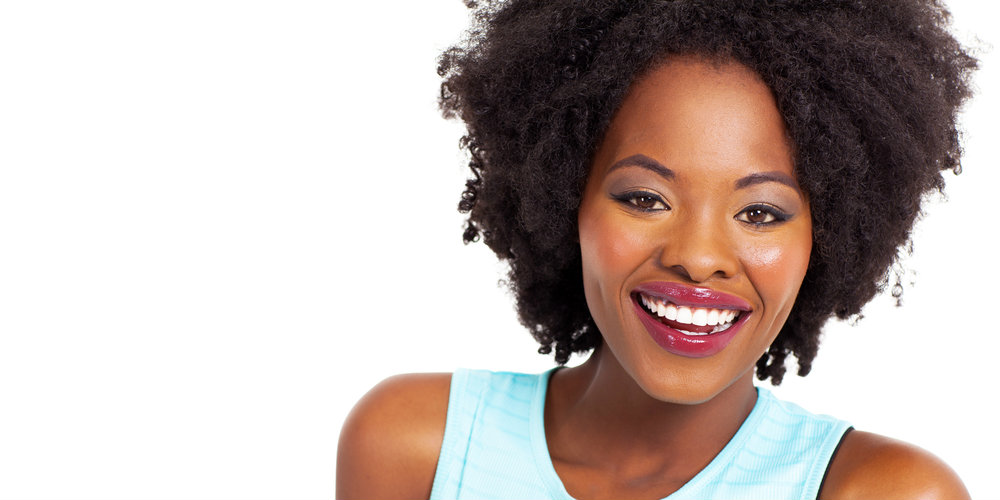 In another Francis Ocloo update in the ongoing #Stingy_Men_Awareness, the new #MenAreTrash hashtag, this woman talks about how she walked away from a five-month old marriage after they dated for five years.

“Our marriage lasted for only 5 months.

Here is the thing: aside the occasional outings that he used to foot the bill, I was doing everything on my own. I would buy clothes and shoes for him just for him to look good the way I wanted.

I would buy provisions whenever I was traveling to the village to see him. Chop money: he would say the mother would take care of it (family house wahala); soap/detergents for washing and cleaning: he would go and buy them in bits (he would go and buy small sachet Omo anytime we had to wash – then key soap – those they normally cut into pieces for 1 or GHC 2); the mattress we were sleeping on, was on the bare floor and anytime I raised the issue of him buying a carpet in case he couldn’t afford a bed, he would give one excuse after another.

See Also: #Stingy_Men_Awareness: This Is How Tilapia Saved This Woman

When he finally got tired of my nagging he went and bought the half piece carpet (4 yards) for us to put the mattress on, leaving the remaining half of the room. For TV, the floor was the idle stand for it!

Fuel for his motorbike was always on reserve. Most times it would finish on our way to a certain place then we will have to push to the nearest fuel station. Instead of him filling the tank he would buy like 5 or 10 cedis then out of anger, I would let them fill the tank.

This was the routine for over 5 years of dating. Not a pin or handkerchief did he ever buy for me but I still had faith and hope.

Then we did the engagement and the reality dawned on me. After the engagement I was to go back to my place of work and I needed lorry fare, he told me he had spent all his money for the engagement. Safely back at my station I felt ill and I needed money to run some tests; again he said he didn’t have money. In short, anything relating to money: his answer was always the same. I finally couldn’t take it in and I exploded. He had the guts to ask me what I was using my salary for since I was alone. I gave it to him well well and he went and reported me to his family that I insulted him because of money and all that! The confusion started and like joke like joke, we went our separate ways. Even with the separation, he was tasked by our paramount chief to play his fatherly role in my son’s life. Till date, not even a pesewa nor has he ever asked after the boy but hey, life goes on!

Addendum: AG MYLL, I can see some people want to know if the boy is his or not. For their info, my son is the end product of the 5 months marriage!

He has refused to have anything to do with the boy. He’s rather going round saying that the boy will run to him in future when he’s of age.” #Stingy_Men_Awareness