Commonwealth hall is one of the four traditional halls of the University of Ghana and the only all male hall in the University. The hall has produced very important personalities like the former President of the Republic of Ghana, John Dramani Mahama and has over the years, served as the voice of students of the University.

There are however a lot of stories going round campus and even all over Ghana about the hall, most of which are not the truth and are basically stories and myths.

You’re probably rolling your eyes but these are some myths about Commonwealth.

The hall has traditions and practices which are similar to the African traditional way of doing things(as it should be! We are Africans right?). Just as we refer to the practices and traditions of the Asante kingdom as rich African culture, so it is with Commonwealth, we just have a tradition which we revere and uphold. No juju here please!!

Ladies are stripped naked when they enter the hall in red

It is good to respect the rules of a particular territory and be safe but some UG ladies decide to be stubborn and come into the hall in red and they face the consequences. But hey don’t get mad yet. Truth be told ladies are not stripped naked for wearing red into the hall. They just give you their whole attention, screaming and shouting  and making a whole lot of noise. They are excited to see you in their color that’s all.

Rowdy, violent and not gentle

We can all admit that they do engage in certain violent activities sometimes but not all of them do. The fact is there are real gentlemen there, in fact most ladies in UG really like boys from the hall and most of them too have boyfriends there.

Vandals Chiefs are bald and never go for lectures 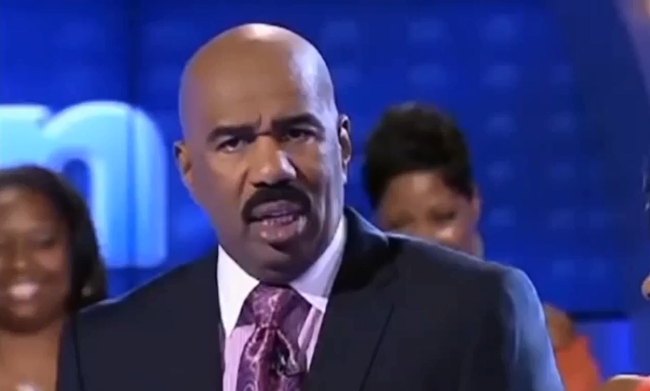 It is true the Chiefs of the noble hall are truly bald but them not going for lectures…lmao!  na lie they go paaaaa. Ei you think their parents don’t expect some first class honors just because they are the chief of a hall? Sagaa!

No.no. no. no. We don’t worship any god. Well, we can’t tell for some members in the hall because well, we all have different beliefs and faiths right?? But hey the hall isn’t full of traditionalists. Look, if the place was such a heathen filled ground, how come Christ Embassy holds church service within the walls of the glorious city but has not put it to flames yet.