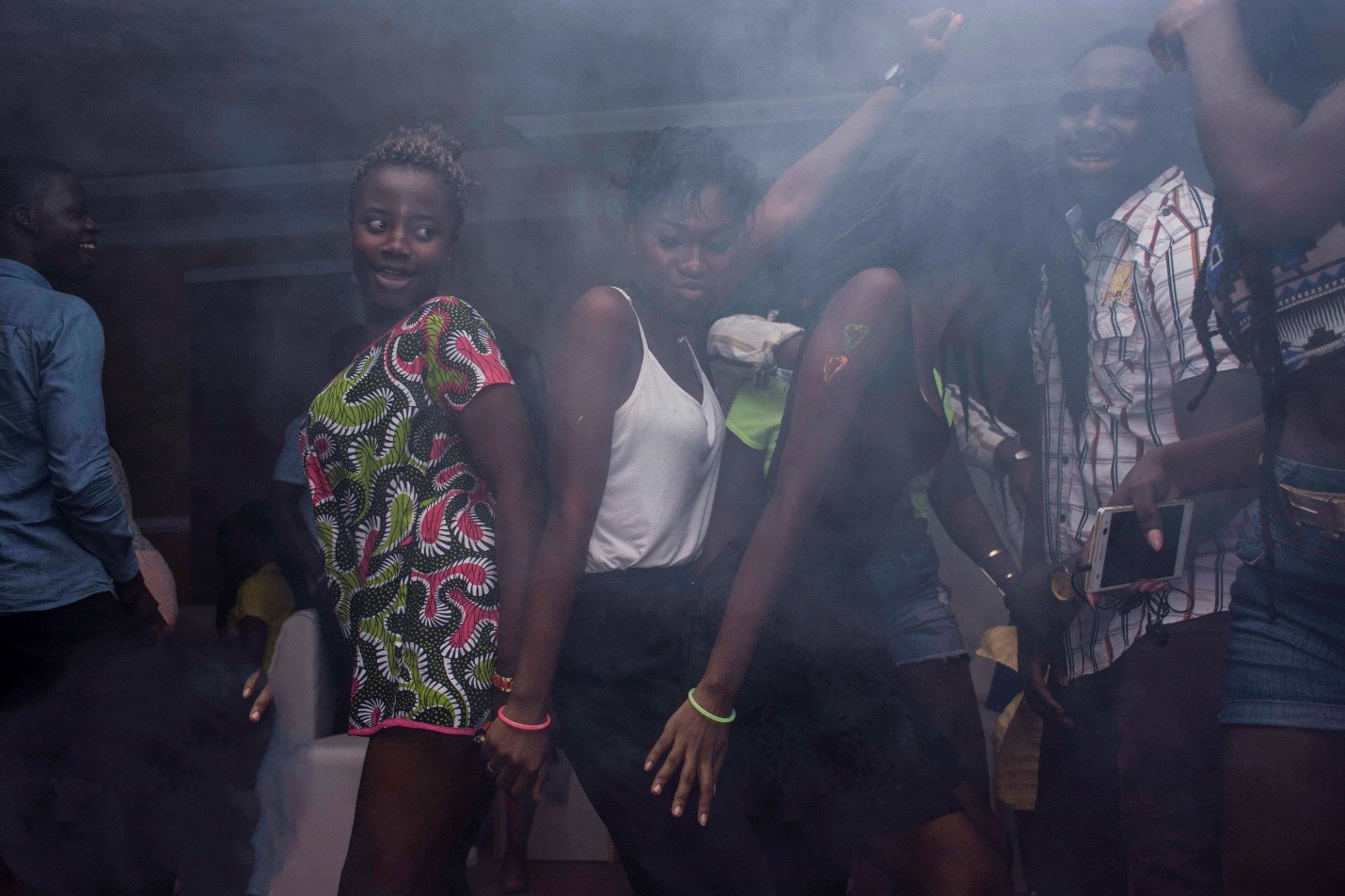 There are always events going on in this University… always.

Last semester for example, a lot of events went on; both official and unofficial ones, and unless you are like us; which we doubt you are, you weren’t able to go to them all. So here we are, helping to recap the semester. We won’t lie, we want you to regret missing out on the fun that went on at the ones you missed lol.

But at least you will know which ones to anticipate next semester. So I guess it is a win-win for everyone. Agree? Great. Let’s go!

Arguably the biggest event of the academic year. The reinvigoration of Miss UEW this year saw a certain form of heightened interest by students never seen before. The build up to the main event was exciting, with the contestants involving in various mini competitions to build up points towards the main event.

When the day of the main event came, Charley!!!! It was huge. The turnout was overwhelming. And the outfits! Oh the outfits! People really came to slay. In the end, Catherine Agyei Wiafe from the Home Economics Deparment won and she really deserved it.

Even though the Miss UEW pageant was part of the SRC week celebration, we decided to single this one out due to certain events that happened during the week.

The Miss UEW pageant was the most successful of last year’s SRC week, but it wasn’t the most anticipated. The Artiste night was and always is. So the artiste on show that year was Rapper ‘Medikal’. The boys were so hyped and almost the whole student population moved to the car park of the Jophus-Anamoah Auditorium in utter anticipation but on the night of the event, even though the artiste came, the machines that were supposed to be used for the show messed up. The artiste couldn’t perform for long and had to end the performance and leave.

The crowd who had stepped out of their various hostels in their best ready to party were not discouraged. They all just dispersed and ended up in the various clubs across the bay. Nothing spoil, lol…oh wait! something did. They vandalized the school’s properties.

Voila! Here we are. The most controversial pageant of the year. The event which was held at the Run-Off Restaurant went on and ended successfully with no hiccups. A queen was duly crowned.

But then, there came the backlash. There were a certain large number of the student population and lecturers who felt that the ‘beauty’ of the winner did not match what the pageant stood for. But our question is, “What exactly is beauty”? Is it only about what we see?

Wouldn’t it be shallow if the organizers just gave the crown to the prettiest girl? What then would be the essence of the mini competitions they go through?? Don’t mind me us. We are just thinking out loud. So yhup! Nana Yaa won and she deserved it.

Unlike their mates on the opposite side of campus, the Face of South ended with little to no controversy. Held at the South Assembly hall, the pageant saw some of the prettiest ladies’ contest for the enviable crown. There were some

amazing performances by various campus artistes and artistes in and around the bay. In the end, Akua Adom Addo Bonsu was given the honors.

One of the highlights of the semester was this seminar and exhibition organized by the acclaimed 2131 Midas Club. This event sought to provide an environment to help up and coming entrepreneurs promote and sell their various artifacts. The theme of the event was “Unlocking Students Potential”. A large amount of students attended to event. Also on show, was a fashion show and a motivational talk. The event was also honorably graced by Patron and Senior Lecturer Dr. Peace Israel and Founder of 2131 Clubs, Jay Foley.

As it is with every 2nd Semester of every academic year, there were loads and loads of XYZ weeks celebrations. From floats to football matches to picnic and dinners,you name it. Notable ones were The BASA Dinner and Awards, The Simpa Hall Strongest, The Ghartey/Aggrey Hall Cooking Competition, The Miss BESA pageant just to name a few.

Dark Zone, Jersey Party, Steeze Party, Glow in the dark, Charley last semester de3 na edey jorm past. And yours truly, we were at every single one of them. Don’t judge us, our GPAs do the talking.

In retrospect, it really was a fun semester. It almost makes us miss school and then we remember the boring lectures and the group assignments and the researches and we are like ‘Naa, we good’. Yeah! You too huh!