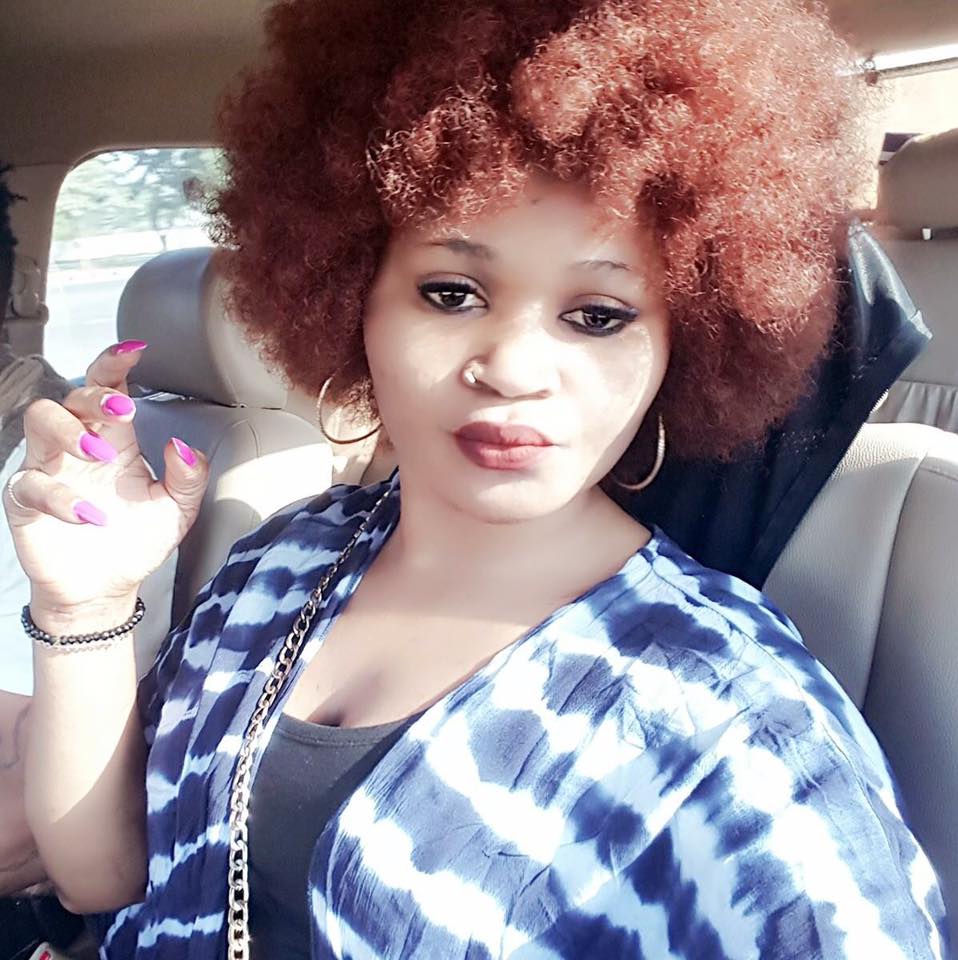 A Nigerian woman has been arrested in New Delhi, India for allegedly murdering her boyfriend after the two engaged in an argument.

Eveline Uzodimma who lived in the same New Delhi apartment with her supposed rich boyfriend, Eze-Dagbo, reportedly stabbed him after one of many violent fights between the couple. 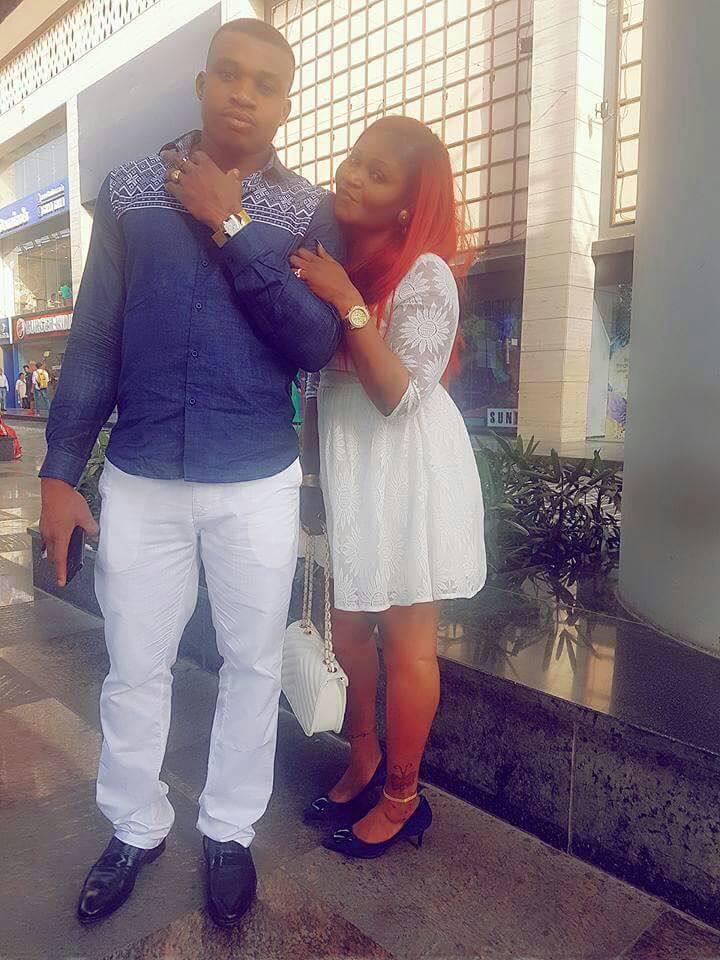 Nigerian media is painting Eveline as the ungrateful one in the relationship. According to Top Class Reporters, the deceased had already built a bungalow for her at her father’s home in Nigeria and also set her up with a profitable business venture in India.

Eze-Dagbo reportedly, leaves their shared apartment whenever the couple engages in a fight but his love for her always brought him back to the abusive relationship of theirs, TCR reports. 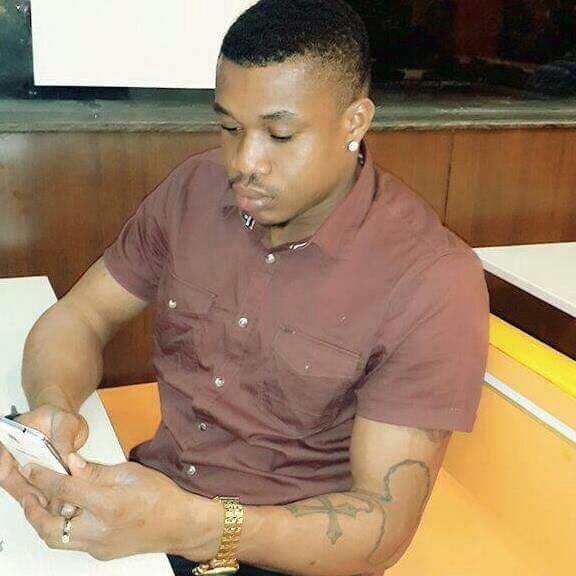 Eveline has been arrested by Indian police and she is due to face prosecution.