Kuulpeeps – Ghana Campus News and Lifestyle Site by Students
Home TRENDING News Everybody Is Talking About #BoycottKonaCafeAndGrill, This Is Why
Facebook
Twitter
WhatsApp 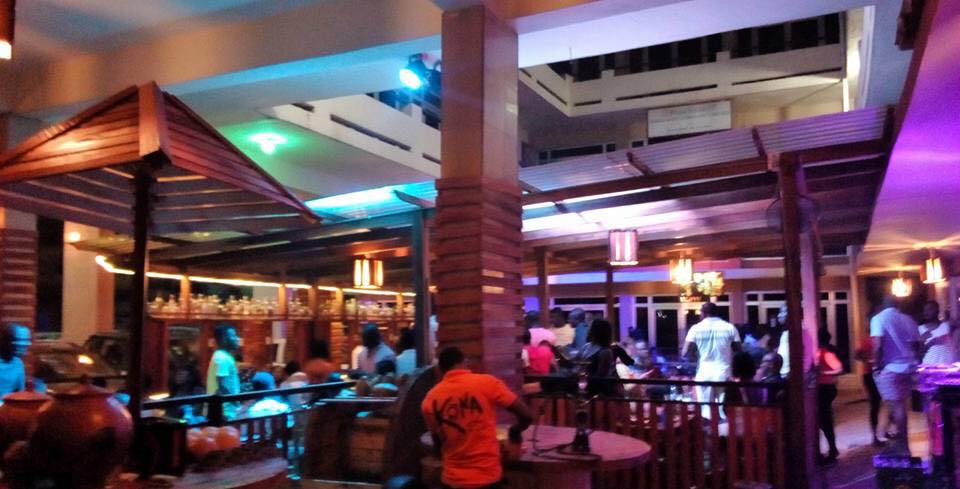 While, y’all were at Chalewote feeding your eyes, others were also chilling elsewhere of course.

For her want to spend some quality time with a bunch of friends of hers, Portia Asantewa was allegedly assaulted by a bouncer at Kona Café and Grill at Osu.

The bouncer, who is said to be called BB, had assumed that Asantewaa and her friends were just taking up tables without shopping from the pub.

Broadcaster, Anita Erskine posted Asantewa’s accounts of the story on Facebook. “I am so angry!! It happened at Kona Grill at Osu. How can this happen???” she asked. 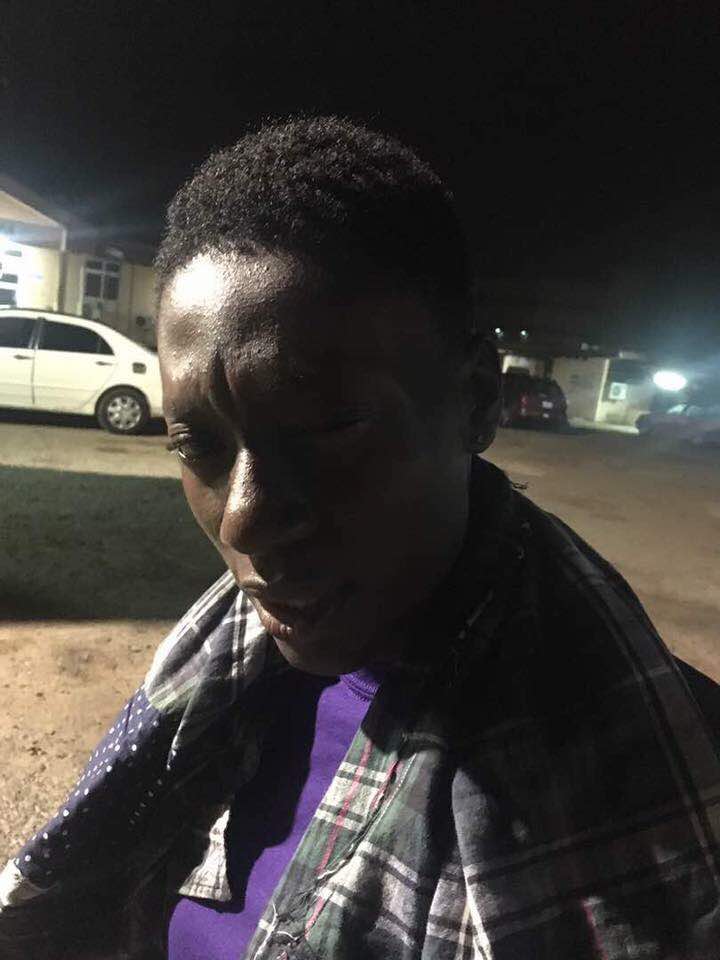 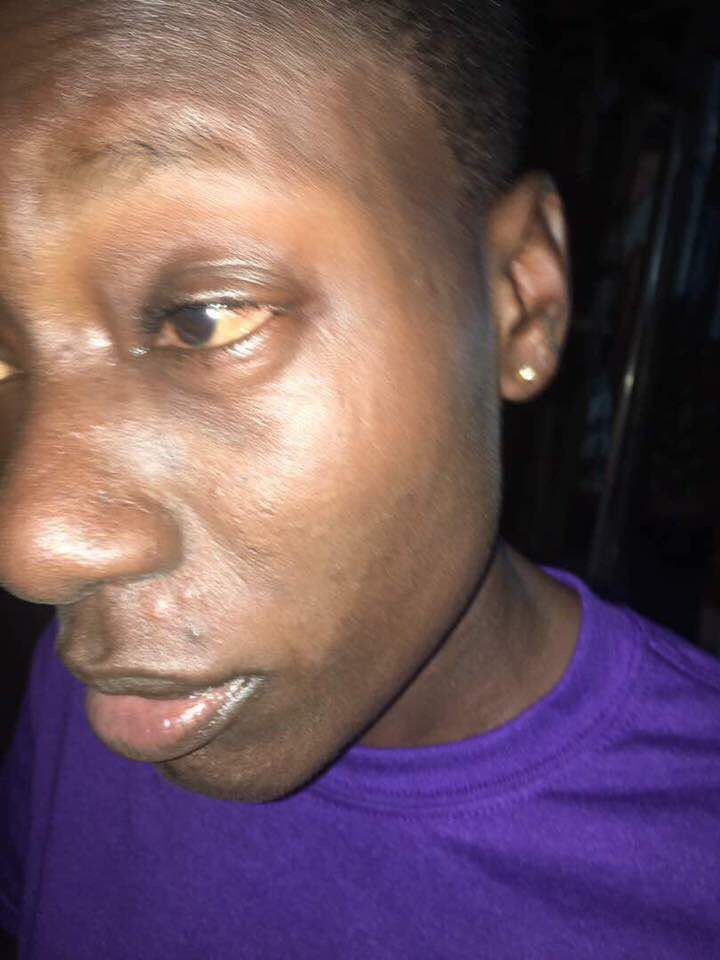 Narrating the incident to Anita, Asantewa said she was at Kona with her friends and a bouncer called BB came to the table she and her friends were using.

The bouncer “called one of the guys at our table and asked him to tell us to leave because we’ve bought nothing and there are other customers with money who want to buy from there.”

“Meanwhile, my friends and I had bought lots of drinks already and we were waiting for another friend to join us but since the waitress had cleared our table already and we had just 2 disposable cups on it. BB felt we are the best people they should sack,” Asantewa said.

“I questioned my friend the bouncer had spoken with and he disclosed this information to me. So I stood up, went to the waitress and asked her to please give us our receipt and inform the bouncer we’ve bought drinks already.”

“When I returned to our table, the bouncer was still telling my friend to leave. I started talking to my other friends, telling them how embarrassing this was, then the bouncer asked me to keep quiet because he’s not talking to me.”

“I responded by asking him whether I was lying, because it was indeed embarrassing, then the guy immediately got angry and slapped me twice to shut me up and not talk back at him.”

I got mad, although I wanted to retaliate, my friends kept me calm. We reported it to their manager who told us to let it go since the incident has already occurred.

Asantewa’s account got a lot of people hitting back at Kona Cafe and Grill on social media. 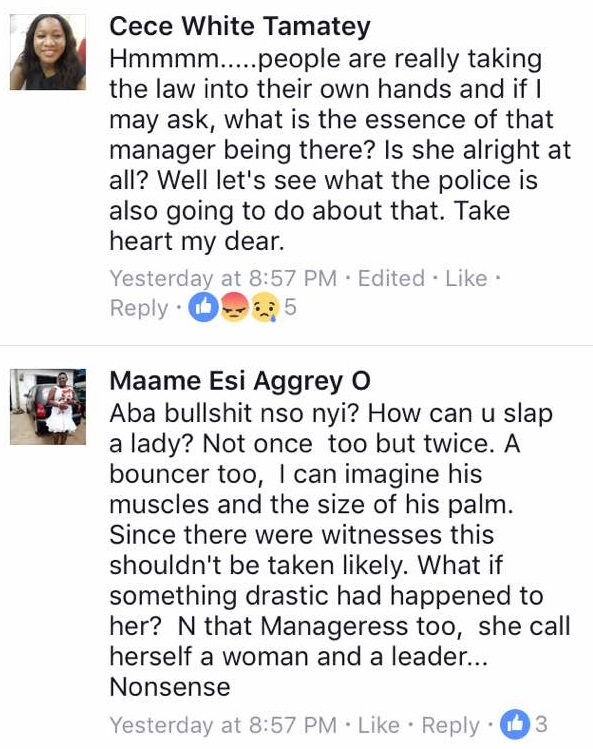 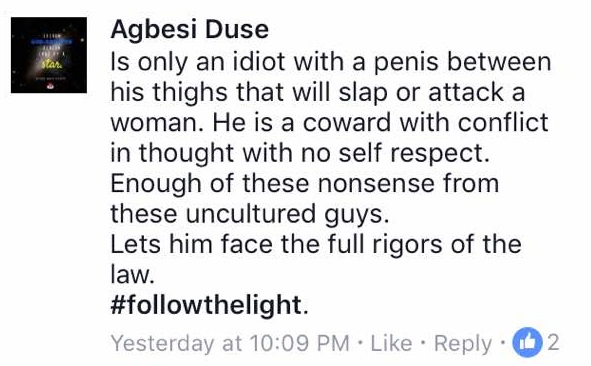 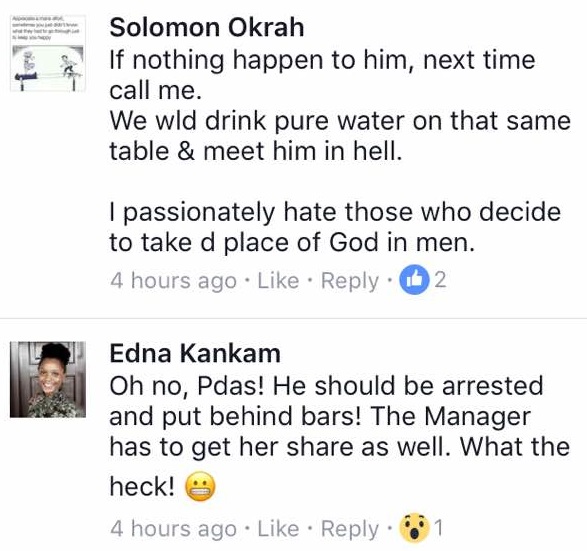 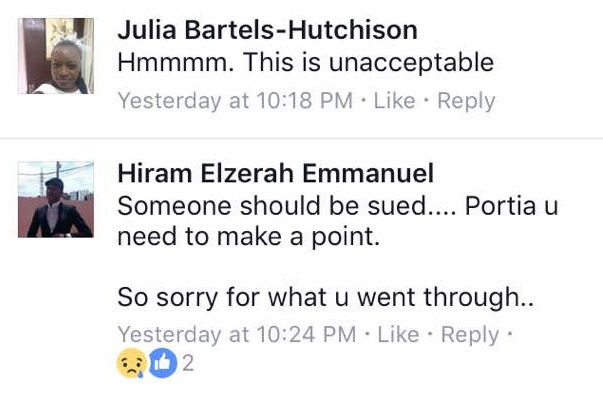 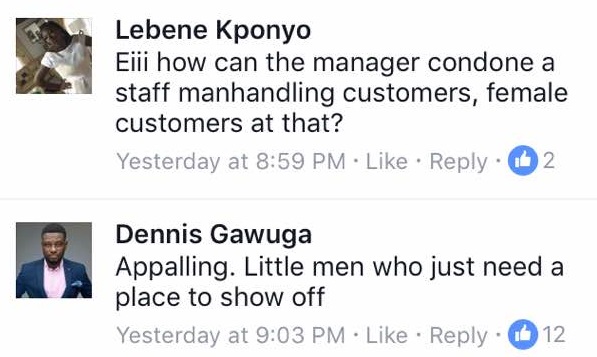 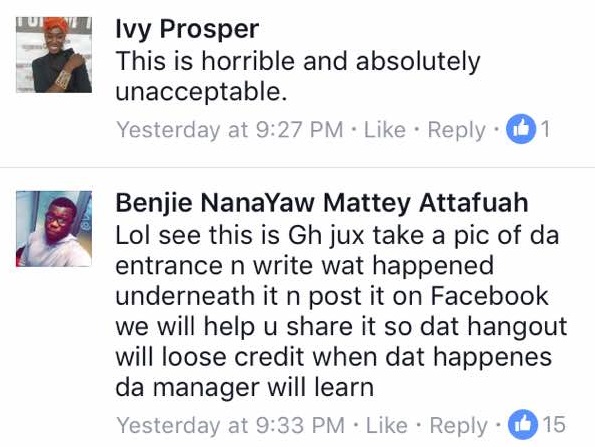 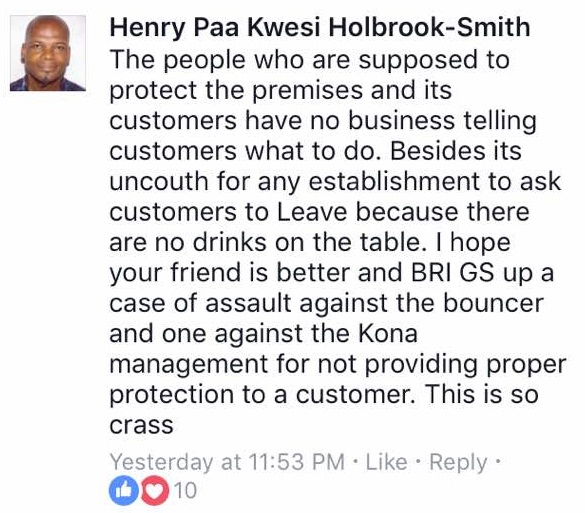 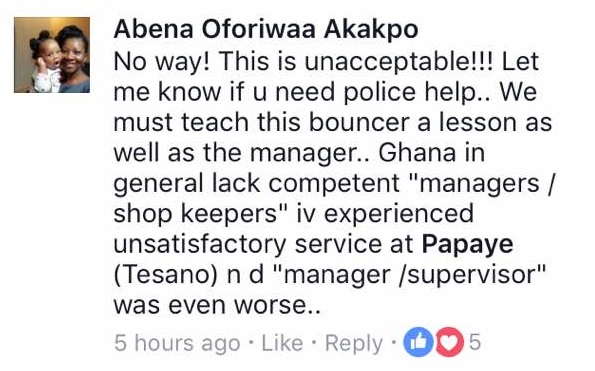 After receiving all the backlash, Kona Café and Grill released a statement on their Facebook page apologizing for what they called “the unwarranted behaviour of our bouncer”.

“We wish to bring to the attention of our customers that we do not condone the behaviour of our staff especially violence against women, as that does not reflect the values of our establishment, as such, we take full responsibility for his actions. We plead with the general public to forgive us our failings, We learn from such experiences.” 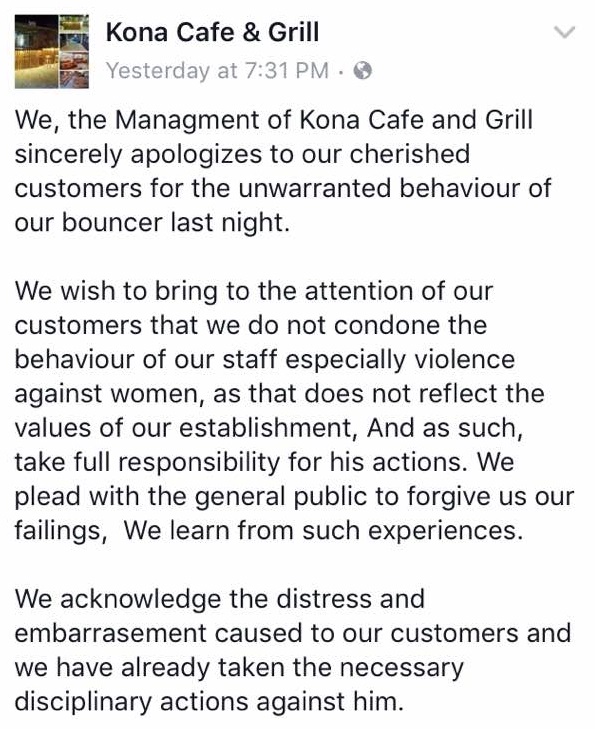