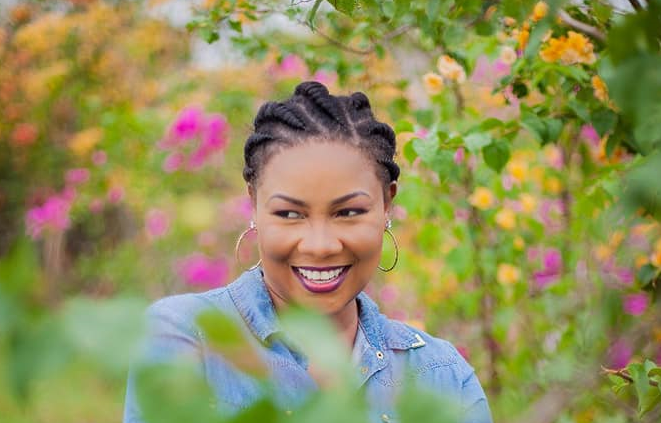 However, as customers are becoming increasingly aware of the possibility of mobile money fraud, the fraudsters are also adapting and quickly changing their cunning ways.

The more we seem to protect ourselves, the more sophisticated they become.

You never know when you will be a victim.

Sandra Esinam had the shock of her life yesterday when she unknowingly transferred GHS 510 to a fraudster. 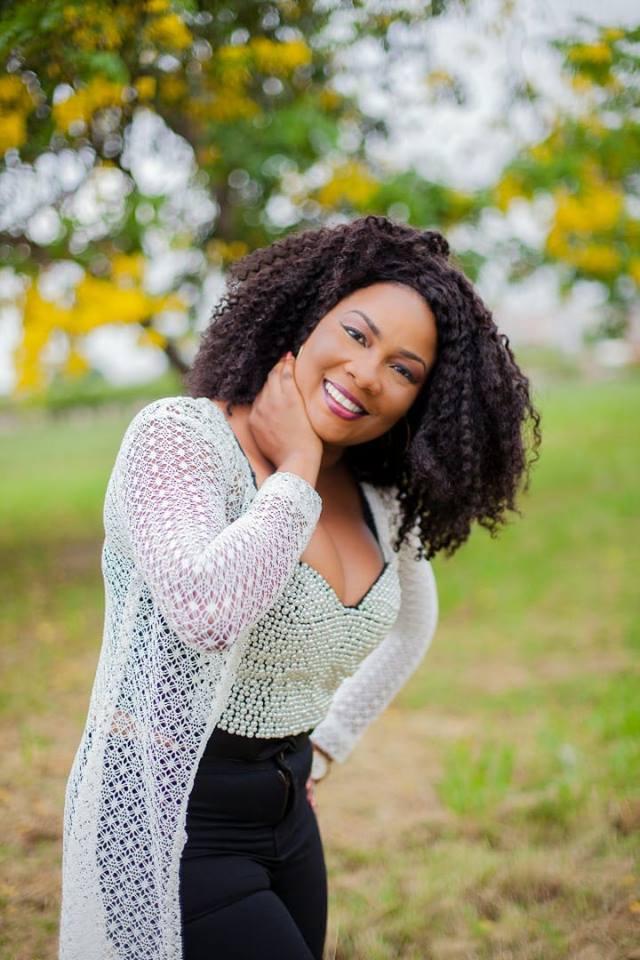 Check out her full story below and arm yourself with this information:

So how secured are we with these electronic money transactions. I use to think that it’s people who are not smart and greedy are those who gets defrauded, but what happened to me this morning beats my imagination and I’m 100% convinced these mobile money fraudsters are insiders. They work with the service providers.

This morning, I loaded GHS 500 my MTN mobile money account.

About an hour later, I had a call from the supposed vendor about a mistake made during the transaction.

As stupid as it may sound, he told me he mistakenly purchased airtime with the 500 GH and not cash in my wallet.

So while on the phone with him, he said I will need to confirm the correction. Still on the phone he told me he had sent the request to MTN and I will receive a message for confirmation.

With the guy still on the phone with me, I had an instant message from MTN asking for my Pin to confirm. Of course, I can read and write but how could I have doubted a local vendor I know, and who was specific about his name, location and the amount I loaded on my wallet? I punched in my PIN still with him on the other side of the phone and he said that would be it but I could always come to his shop should the request fail.

I thanked him and said “God bless You'”. Few seconds later, I went to check my wallet to be sure the correction has been done. It was then that I noticed I had transferred all the money back to an unknown number in addition to an old GHS 20 balance in my account. GHS 510. In short, I have been DEFRAUDED.

I drove to the guy and he said he never called. He told me most of his clients had come with similar complains and few times he ended up in the police station to defend himself.

I followed up at the MTN office and Even though they could trace the transaction history, the money had been taken out from the said account. The said account had zero balance.

Trust me, all these happened within 20-30 minutes.

*How did the fraudster/fraudster know the location where I loaded the money? (They were specific)

*How did they know I had a total of just above 520 GH in my account?

*Was I just blind or new to a common mobile money fraud?

*Are the fraudsters insiders with the service provider who have access to the locations and account details of clients.

*Finally, are we safe with this mobile money thing and how safe is your account?

She has screenshots to back her story 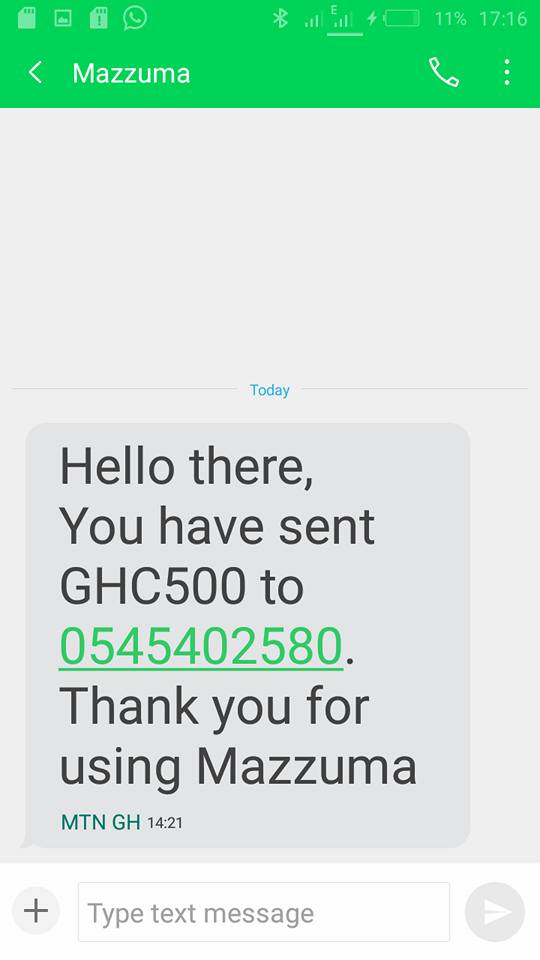 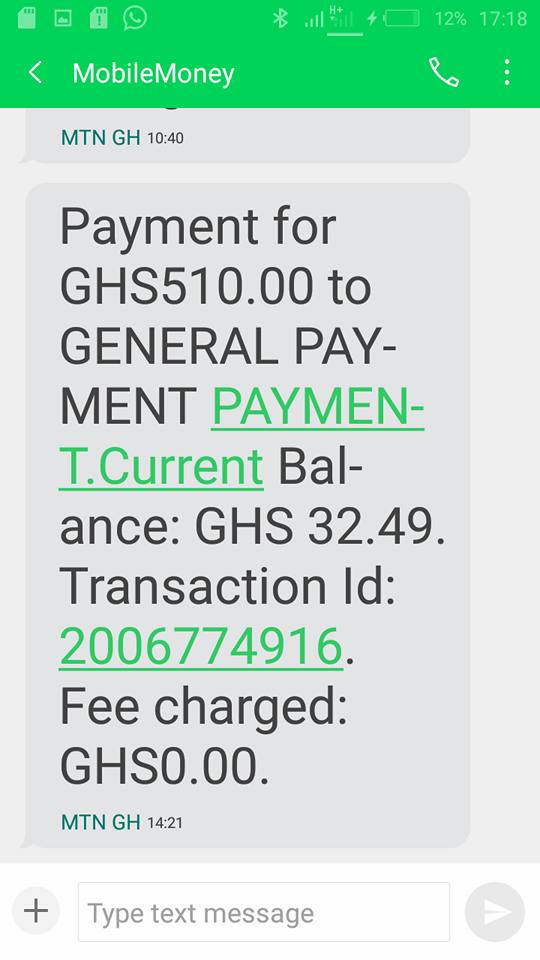 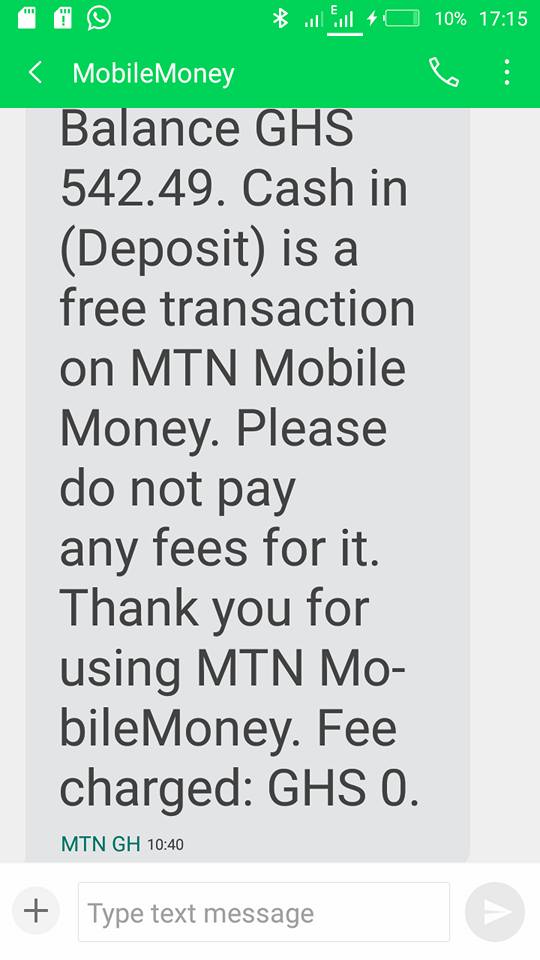