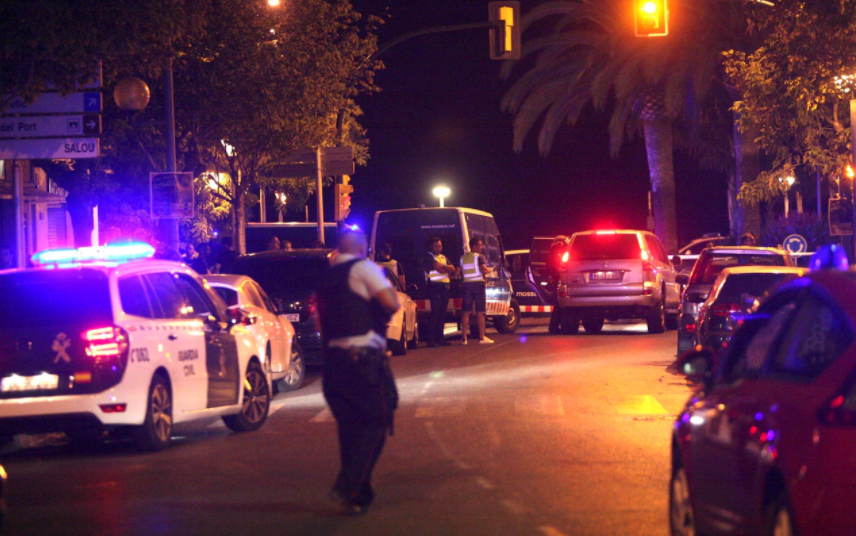 Kuulpeeps, if you have friends in Spain then you should be checking up on them.

That’s because two terror attacks have been carried out in the Spanish cities of Barcelona and Cambrils.

So far, about 13 people have been declared dead by the Spanish authorities and about 100 people injured.

A spokesman for Spain’s civil protection earlier said the victims were nationals from France, Germany, Spain, the Netherlands, Argentina, Venezuela, Belgium, Australia, Hungary, Peru, Romania, Ireland, Greece, Cuba, Macedonia, China, Italy and Algeria, – without detailing whether he was referring to those who died or were injured 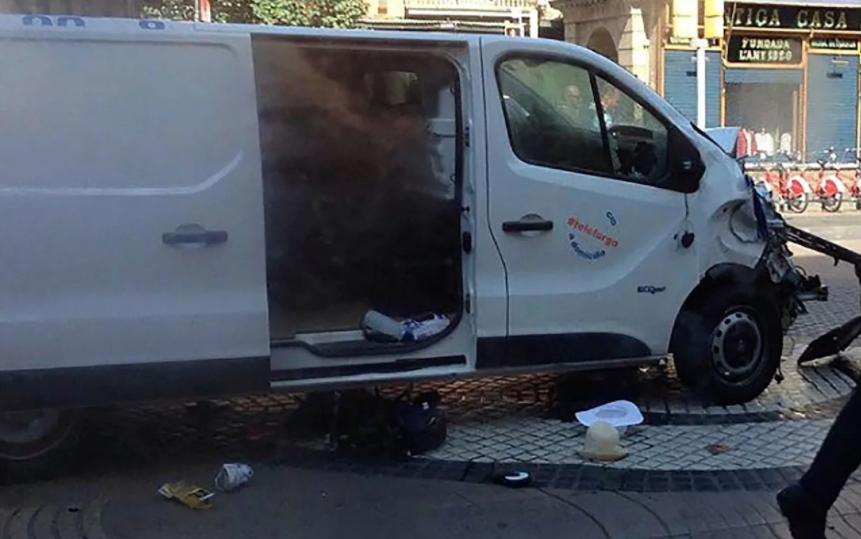 On Thursday, a van ploughed into a crowd of people in Barcelona and a second terror attack also took place in Cambrils, a coastal town around 120km South West from Barcelona.

The five attackers in the Audi A3, who were wearing bomb belts, were shot dead, police said. The bomb belts were detonated by the force’s bomb squad.

Driss Oukabir, a 28-year-old of Moroccan origin, was suspected of having rented the van used in the assault. Spanish reports later said he had handed himself in to police, who were investigating whether his brother had stolen his documentation.