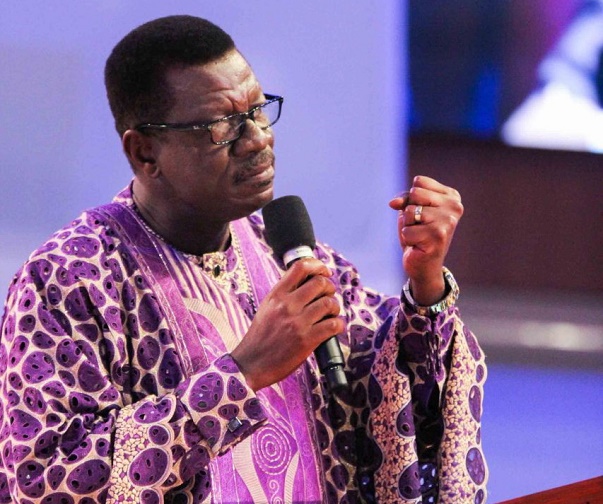 GH is buzzing and it’s because of the UT and Capital Bank saga.

These banks have been overtaken by the GCB bank and as of today, all operations of these banks will be done by GCB.

If you’re still not sure what it is about,

Now the interesting twist here is, someway somehow, the whole UT and Capital Bank issue has turned into a Mensa Otabil issue.

Turns out people have concluded that the founder of the International Central Gospel Church(ICGC) is heavily involved in the mess. For some reason, Mensa Otabil has been called out as the owner of the Capital Bank.

Looks like that’s it. We know he has a school but a bank??

The know-it-alls did not hesitate to come clear anyone who seemed confused;

so wait. Does that explain why…

Remember the special offering scandal during the Greater Works program some weeks ago??

Apparently, everyone else did and that caused the trolls to crawl out of their shells; 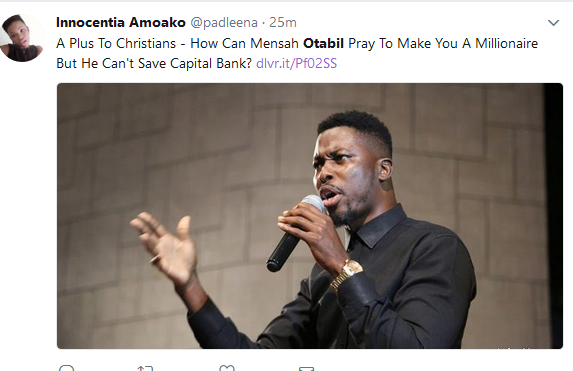 But of course, the trolling was short-lived when the truth came out. People did their research and came back to inform us;

Hear that people??? Don’t rush to jump to conclusions cos even the good book says;

And for the messy situation UT and Capital bank have found themselves in, there’s something for you too;