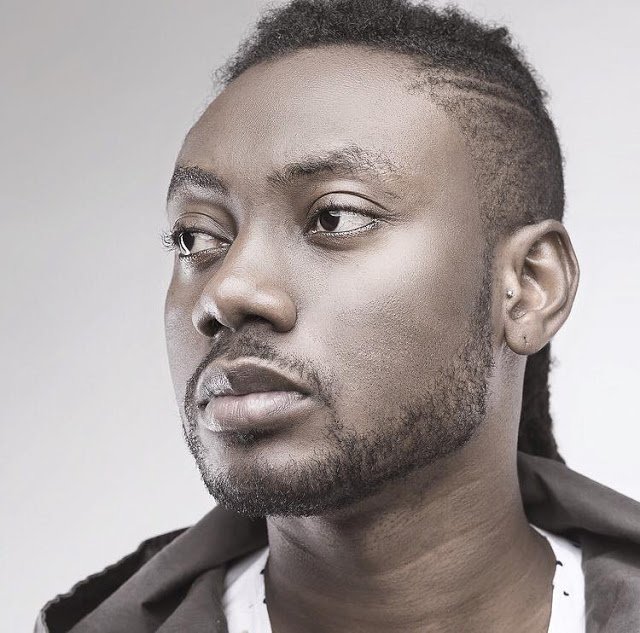 Award-Winning Ghanaian recording artist Pappy Kojo is back after a brief hiatus with a new single M’Akoma(My Heart) off his upcoming unnamed EP. Saddled with his newfound fame and status as a trendsetting artist, he decided to reach deeper into his musical roots to create this ‘Jama(5-note rhythm)’ inspired tune. The song features his musical colleague Joey B on the hook and its classic thumping call-to-action rhythmic tune is produced by Kuvie(Producer of Pappy’s previous hits, Ay3 Late and Awo’a).

The video takes inspiration from the 60s; Pappy’s heart skips a beat when he spots the woman of her dreams on a night out. He pursues her until he wakes up from a slumber and realizes that it was all a dream.

Following his meteoric rise to fame in 2014, life become a whirlwind of shows, appearances, video/photo shoots and interviews. He decided to take a break after December of 2016 to let his creative juices marinate, allow himself to develop musically and rejuvenate his energy.

Aptly titled M’Akoma is an offering of Pappy’s love.

Buy or stream the audio below: