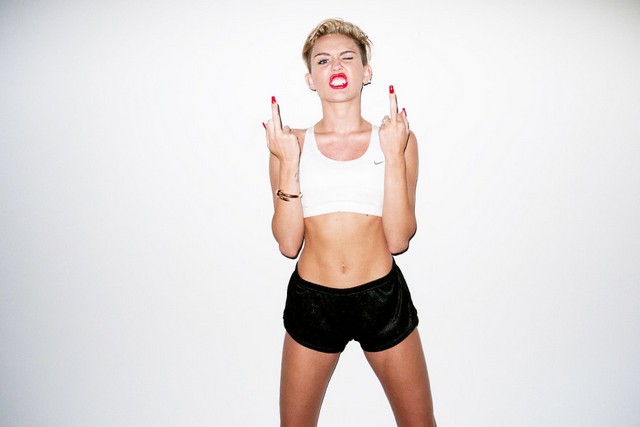 Growing up here in Ghana, open your mouth a little too wide and you were lashed by your parents for being disrespectful. Didn’t really matter how rich or poor or how old you were. You’d still get that ass whooping. Well, for some of our favorite movie and music stars, being young was and is probably the best years of their lives!! They did everything you can imagine and got into a whole lot of trouble doing them.

Here a few of these popular wild youth; 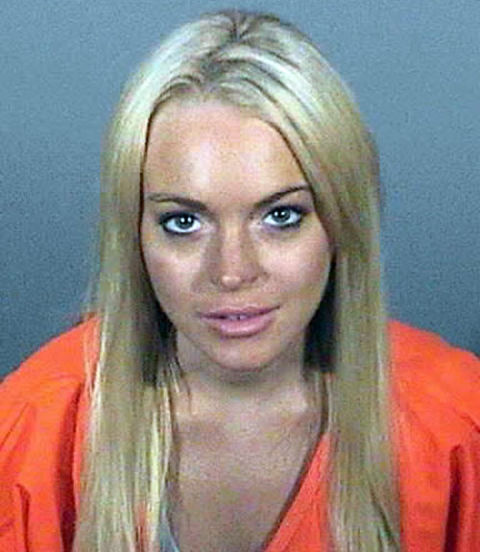 The actress was well known in her teens and early twenties as she starred in many movies including Mean Girls in 2004. She’s had mugshots enough to fill a whole photo album due to arrests for driving under the influence of alcohol (DUI) and possession of cocaine. She dealt with alcohol and drug addiction, spending time in prison a couple of times and rehab. 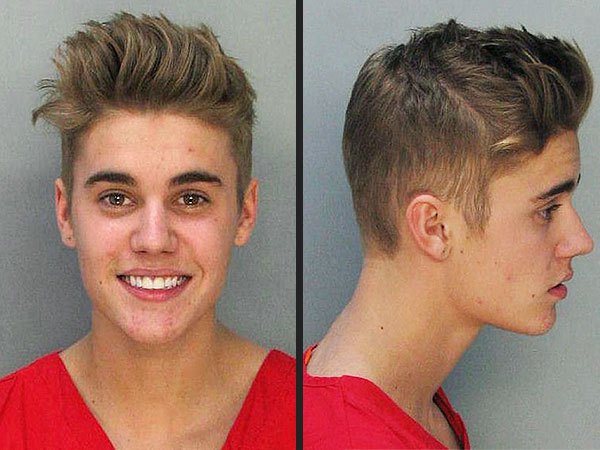 Want to know just how bad Bieber was?? Just check out the number of countries he was banned from. Canada banned him for hitting a limo driver in the back of his head.  He was also banned from Mexico after he climbed the sacred Mayan ruins  after he allegedly climbed on top of them to get a better look at the city with a beer in hand. He also allegedly assaulted a reporter, was caught on camera throwing eggs at his neighbor’s house which led to vandalism charges and he was also arrested for not just driving but racing under the influence of alcohol , underage drinking and driving without a license.

If we really want to go through Bieber’s wild days, we would need to start a whole new website, dedicated to that. 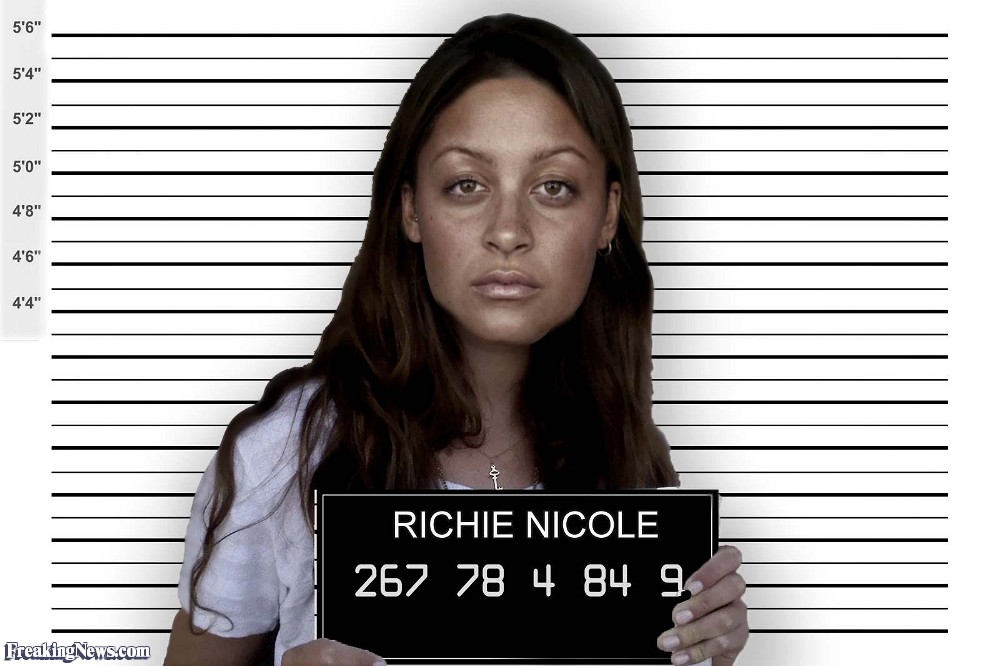 The adopted daughter of the music legend, Lionel Richie was so wild as a teen that her father even admitted that he nearly died over the stress of dealing with her. She partied hard (of course) and battled with cocaine, heroin and alcohol addiction as well. She was also arrested under the influence of alcohol in 2006 and was even sentenced to 4 days in jail the next year. She’s a successful fashion designer with two kids and a husband now by the way. 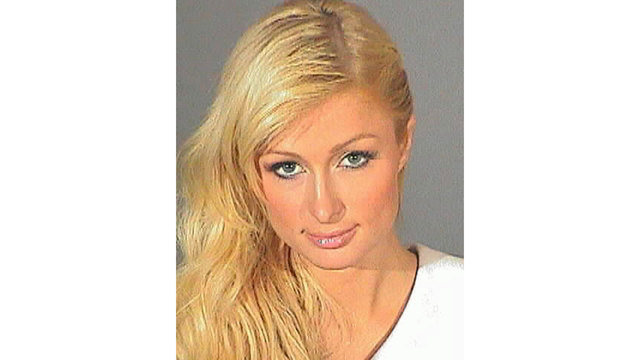 This actress was the best friend of both Nicole Richie and Lindsay Lohan at some points in time. Most of their wild moments were caught on camera with her (show me your friend right?) From the time she was a teen, she’s been a handful; she was expelled in her junior year at Canterbury School in Connecticut and dropped out of the next school she went to. Growing up, she got worse;  She’s been arrested for a DUI and also for possession of cocaine. 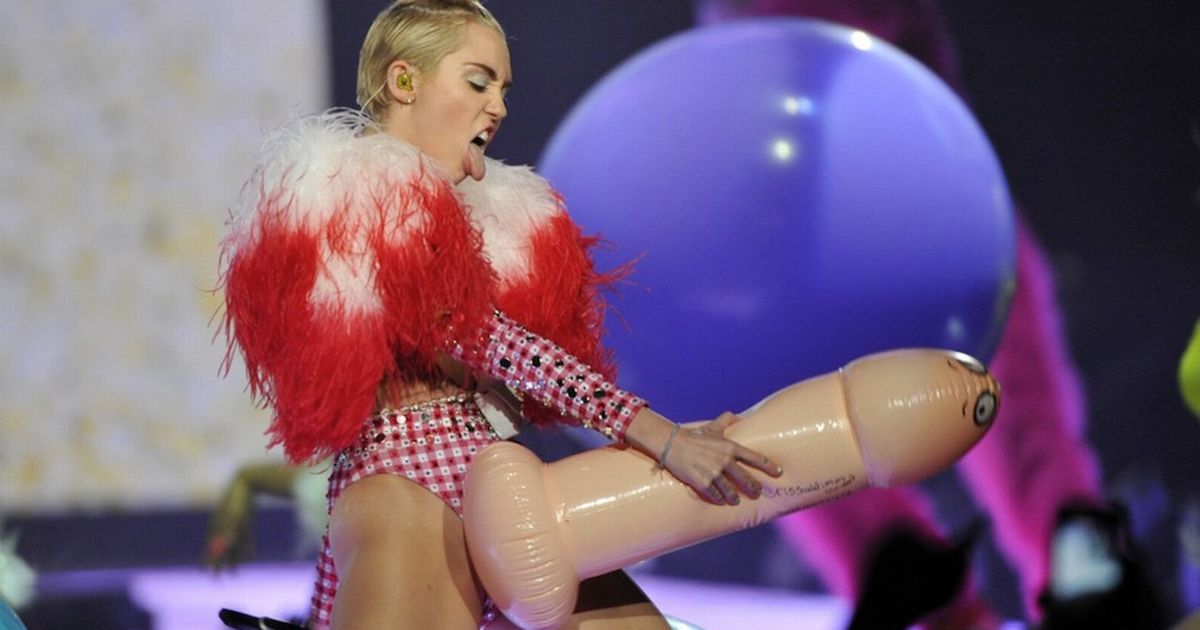 She went from such a sweet child star in Hannah Montana to a wild wrecking ball licking humping Miley Cyrus. At 16, she shocked people by performing using a stripper pole. At 19, she admitted she smoked too much weed when her friends got her a Bob Marley cake and when she was just 15, she also had a couple of photos featuring her in her underwear with her female assistant in a compromising position, they were leaked online. That’s not all;  She also sacked a couple of parents with their kids from a film’s wrap party which was considered a family affair because…she thought a lap dance for the 44 year old filmmaker would be a great idea. Remember the raunchy performances? and super skimpy weird outfits?

*sigh* We’d need months and a scroll to list everything. 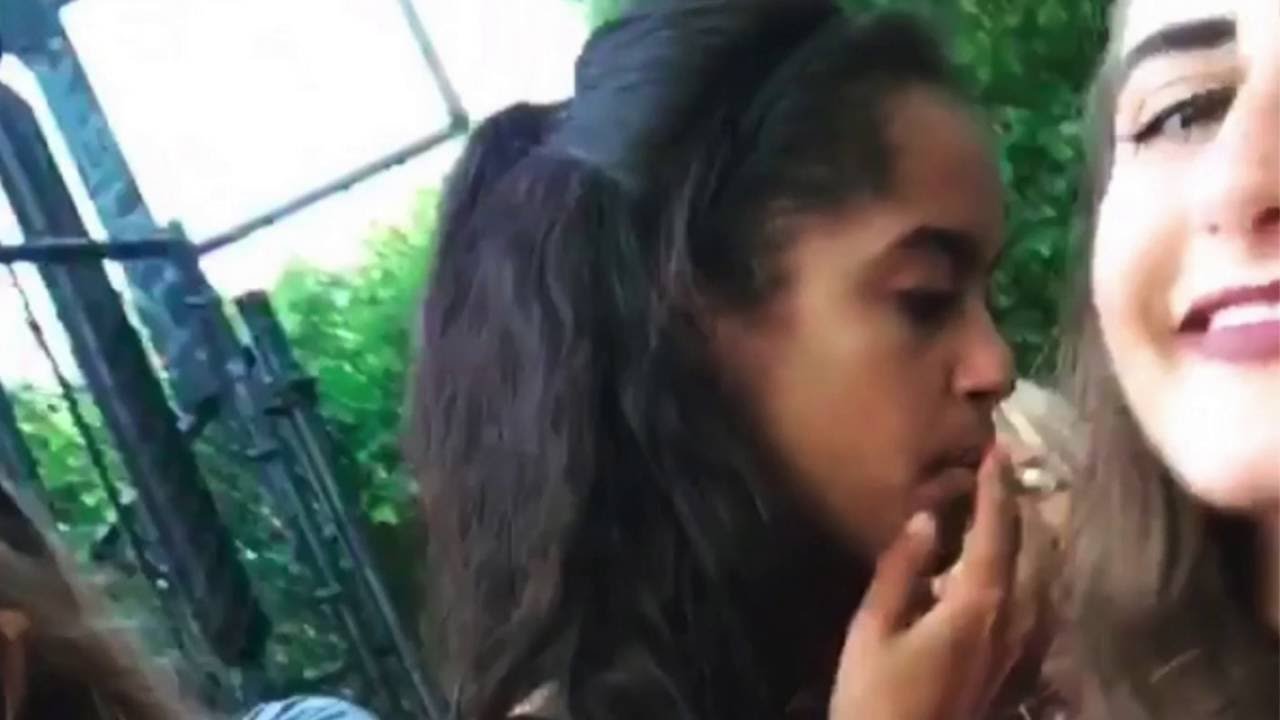 Yes. Barack and Michelle Obamas daughter. So aside the recent videos of her dancing wildly and banging her head against some invisible wall at a music festival in Chicago, pictures of the ex-president’s daughter smoking weed were leaked at this very same festival last year. 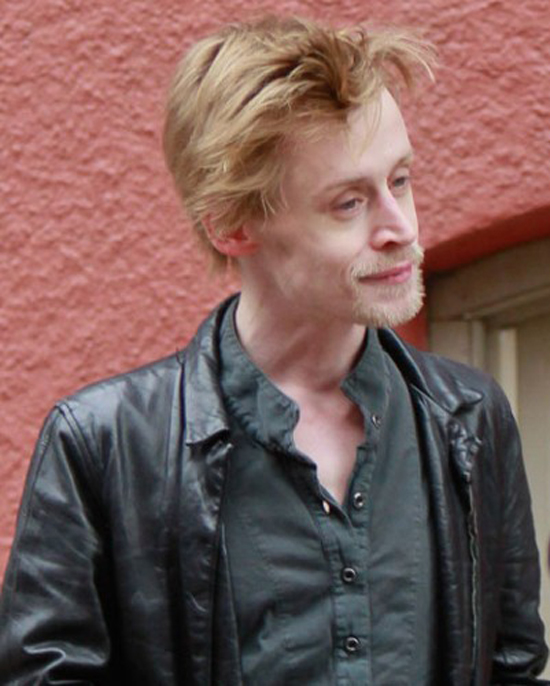 We all loved Home Alone growing up so you can imagine our shock when the smart cute little boy grew up to become a drug addict.

These probably are proof that kids don’t have to be put in the limelight when they are so young. Obviously, all the fame and money gets to their heads and before you know it, you’re stressed raising someone like these. Just writing about them made us want to give them a spanking or two.