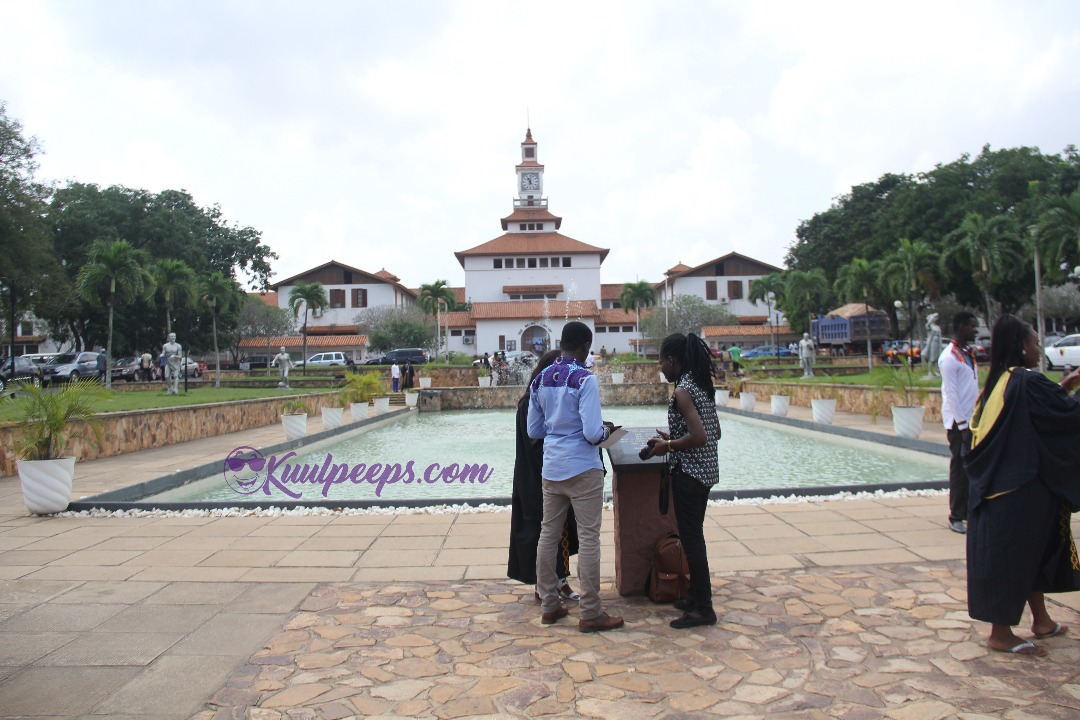 Yo! Kuulpeeps, earlier today, we told you that the University Students’ Association of Ghana (USAG) has asked all students to withhold payments of their fees.

This is because, y’all students have been crying about the increment in the fees.

See Also: University Students Have Been Asked To Withhold Payment Of Fees

Now, the Daily Graphic is reporting that the National Council for Tertiary Education (NCTE) has asked the management of public institutions to maintain the 2016/2017 academic year fees and charges; while Parliamentary approval is sought for adjustments for this academic year. 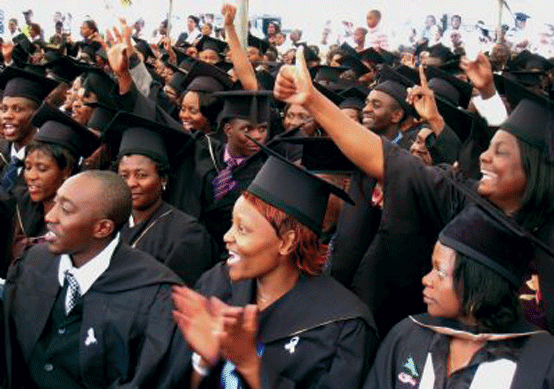 Which means, your current fees payable is the same amount those in your level paid for the 2016/2017 academic year.

A statement issued by the Council, and signed by the Executive Secretary, Professor Mohamed Salifu, said: “The proposed fees and charges for the 2017/2018 Academic Year have been collated for consideration and approval by Parliament.”

It said following the decision of Parliament on the proposals, some adjustments may need to be made to the 2016/2017 levels to reflect the approved levels for implementation.

There you have it, when you cry out in Ghana, your voice is heard.