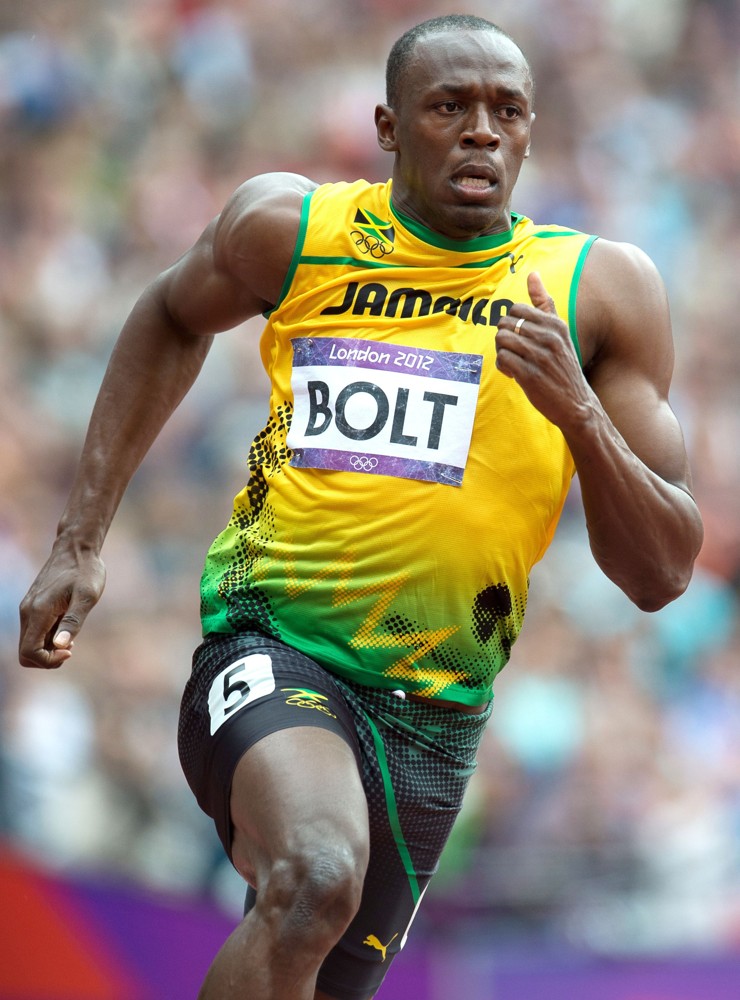 The World’s fastest runner, Usain Bolt lost a race and we are all in shock. The undefeated Jamaican, after letting us know this was his final solo race as he was going on retirement, bowed out with a bronze medal in London today.

For the first time, Bolt lost the 100m race at the World Athletics Championship’s 100m race.

Yes, he was neither first nor second. He came in third.

The race was however won by Justin Gatlin, a longtime rival of Bolt, who has been banned twice for using drugs to enhance his performance in his races. This would be his first gold medal in the 100m race since the 2005 World Championship.

The crowd at the stadium despite Bolt’s loss, continued to chant “Usain Bolt! Usain Bolt” to show their love and support . Gatlin also fell to his knees in front of Bolt as a sign of respect after being declared the winner. 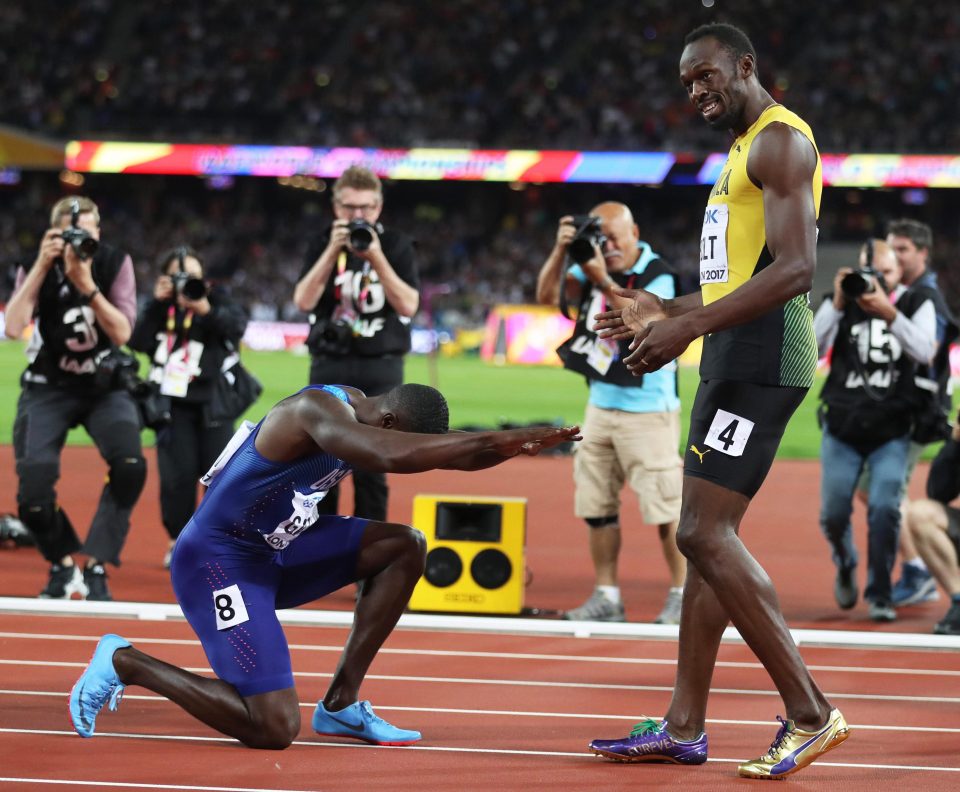 Bolt’s final and last race would however be in a 4 x 100m relay race tomorrow.