The group NWA emerges from the mean streets of Compton in Los Angeles, California, in the mid-1980s and revolutionizes Hip Hop culture with their music and tales about life in the hood.

Marcus Luttrell and his team set out on a mission to capture or kill notorious Taliban leader Ahmad Shah, in late June 2005. Marcus and his team are left to fight for their lives in one of the most valiant efforts of modern warfare. The movie which received 2 Oscar nominations was funded by the U.S Navy and stars Mark Wahlberg as Marcus Luttrell Taylor Kitsch, Emile Hirsch and Released in 2012, Argo talks about how a CIA agent Acting under the cover of a Hollywood producer scouting a location for a science fiction film launches a dangerous operation to rescue six Americans in Tehran during the U.S. hostage crisis in Iran in 1980.

Based on the true life of America’s most deadly sniper ever, Navy S.E.A.L. sniper Chris Kyle’s pinpoint accuracy saves countless lives on the battlefield and turns him into a legend. Back home to his wife and kids after four tours of duty, Chris finds that it is the war he can’t leave behind. 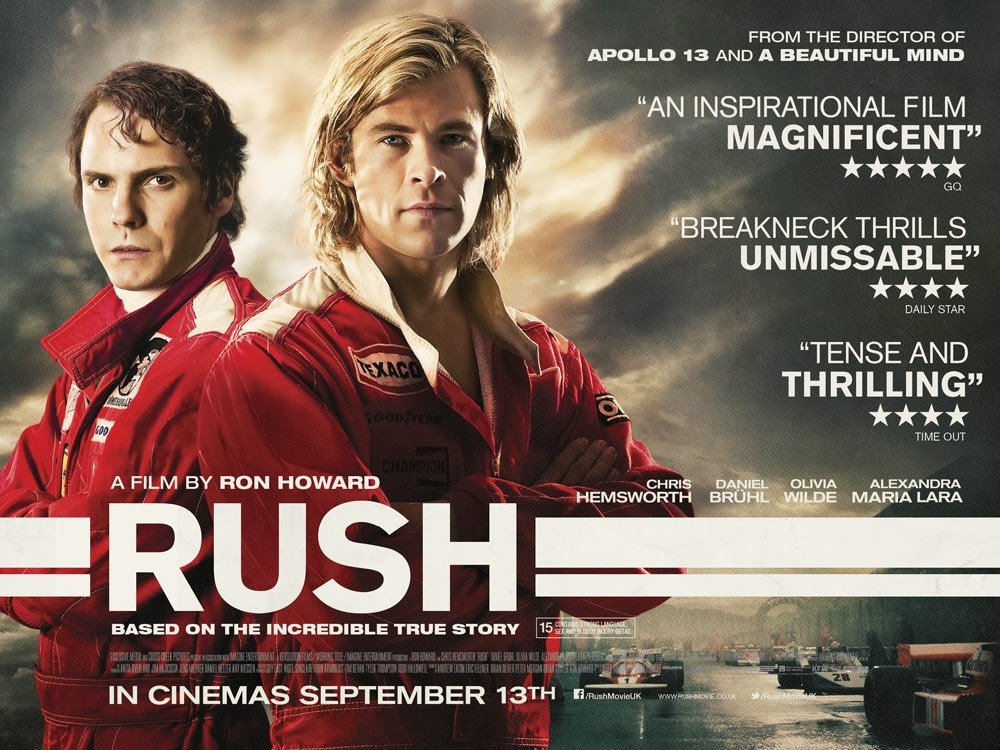 The movie takes us back to the late 90’s merciless rivalry between Formula One rivals James Hunt and Niki Lauda. It is described as one of the best formula one movies ever made.

The story of Steve Jobs’ ascension from college dropout into one of the most revered creative entrepreneurs of the 20th century.

The movie tells the story of WWII American Army Medic Desmond T. Doss, who served during the Battle of Okinawa, refuses to kill people, and becomes the first man in American history to receive the Medal of Honor without firing a shot.

Andrew Garfield stars as Desmond Doss in the movie.

Is there anything to say about this movie? We all know how a seventeen-year-old aristocrat falls in love with a kind but poor artist aboard the luxurious, ill-fated R.M.S. Titanic. If you never knew how Facebook started, this is your movie. Harvard student Mark Zuckerberg creates the social networking site that would become known as Facebook, but is later sued by two brothers who claimed he stole their idea, and the co-founder who was later squeezed out of the business.

Based on the true story of Jordan Belfort, from his rise to a wealthy stock-broker living the high life to his fall involving crime, corruption and the federal government. If you ever wanna learn how to blow some cash, first buy some popcorn and watch this movie.

Catch Me If You Can

I bet you have never met a ‘fraud boy’ as legit as DiCaprio. The movie tells the story of Frank Abagnale Jr., a young man who before his 19th birthday, successfully forged millions of dollars’ worth of checks while posing as a Pan Am pilot, a doctor, and legal prosecutor. Of course he had a seasoned and dedicated FBI agent pursues him.

Ever had an encounter with pirates? This movie tells the true story of Captain Richard Phillips and the 2009 hijacking by Somali pirates of the U.S.-flagged MV Maersk Alabama, the first American cargo ship to be hijacked in two hundred years. 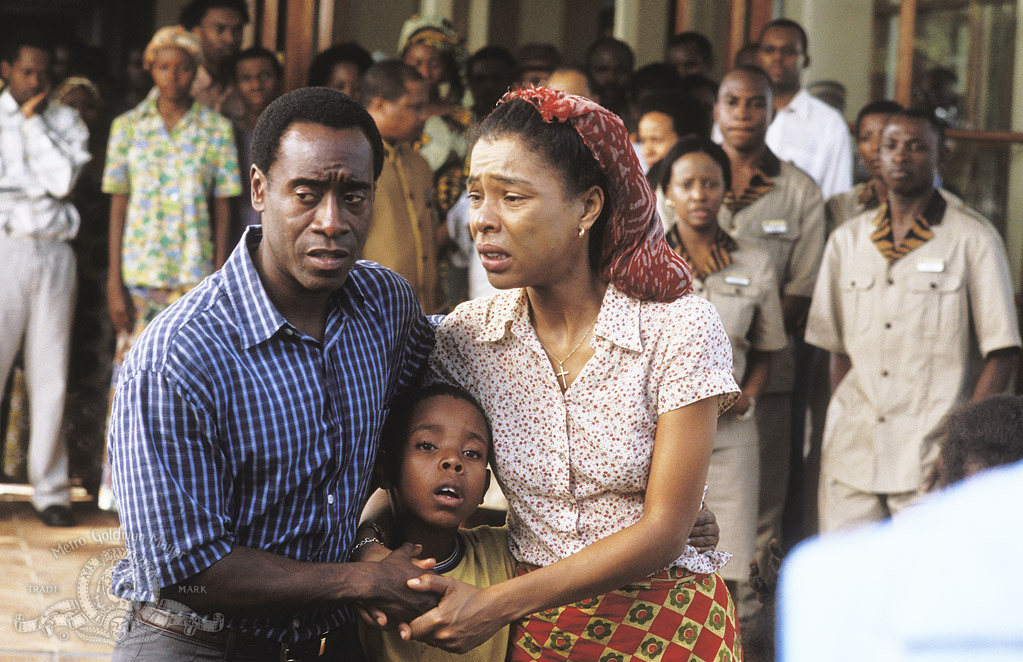 You must be a 90’s born to know this movie. Paul Rusesabagina was a hotel manager who housed over a thousand Tutsi refugees during their struggle against the Hutu militia in Rwanda.

The movie tells the story of King Seretse Khama of Botswana and how his loving but controversial marriage to a British white woman, Ruth Williams, put his kingdom into political and diplomatic turmoil. 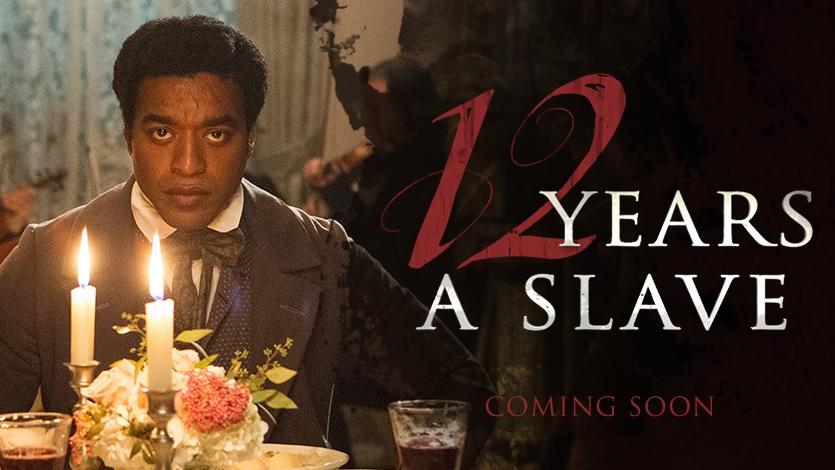 In the antebellum United States, Solomon Northup, a free black man from upstate New York, is abducted and sold into slavery.

Once again, you must be born in the 90’s to have any idea about this movie. The movie shows the historical recreation of the escape from the Nazi Death Camp Sobibor, where approximately one-quarter million Jews were executed. Of approximately 600 prisoners who attempted escaped in October 1943, around 300 succeeded. However, nearly all were ultimately recaptured; only about 60 people survived Sobibor.