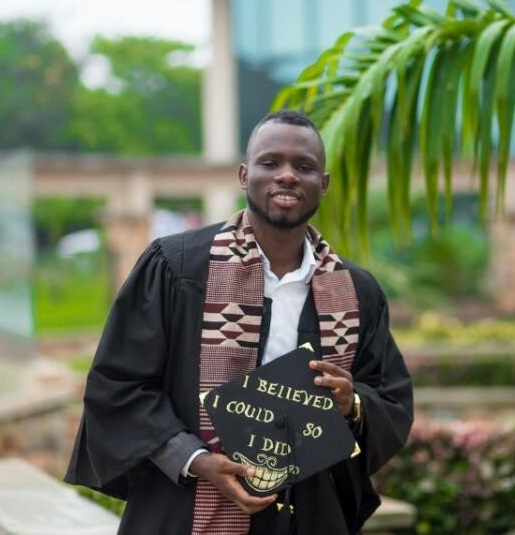 By owning the commencement caps, students had the opportunity to do whatever they wanted with their caps.

See Also: Ashesi Students Claim All Of You Have Been Lying About Them

This ushered in the era of decorated commencement caps championed Benedicta Gokah.

Enjoy these amazing decorated caps from the class of 2017.

Some believed in themselves….

Others turned theirs into cakes. Oohhh yummy 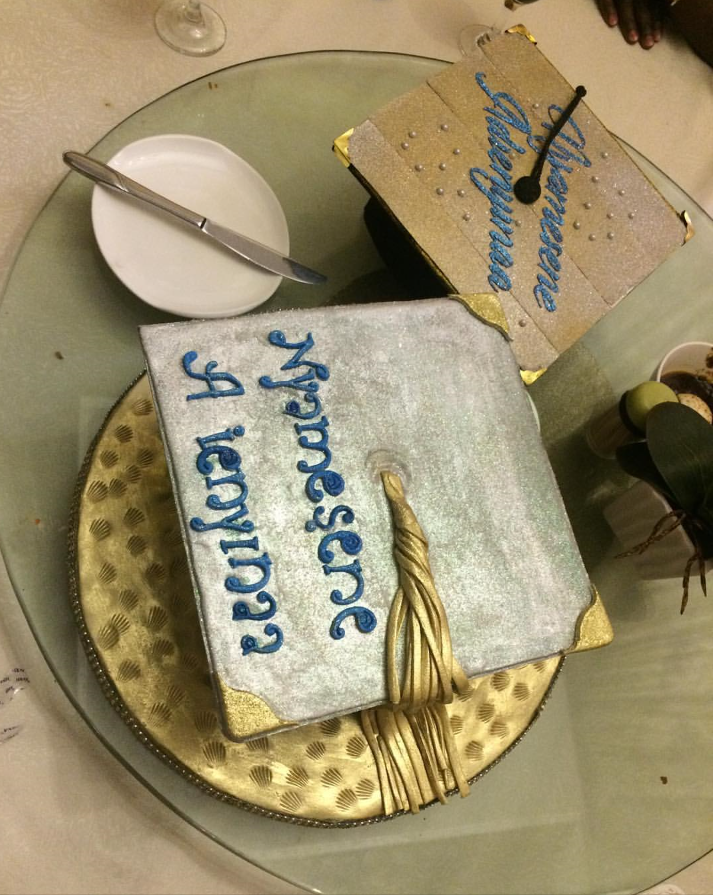 A fan of Lord of the Rings was no exception.

“Home is behind, the world ahead, and there are many paths to tread”, J. R. R. Tolkien. 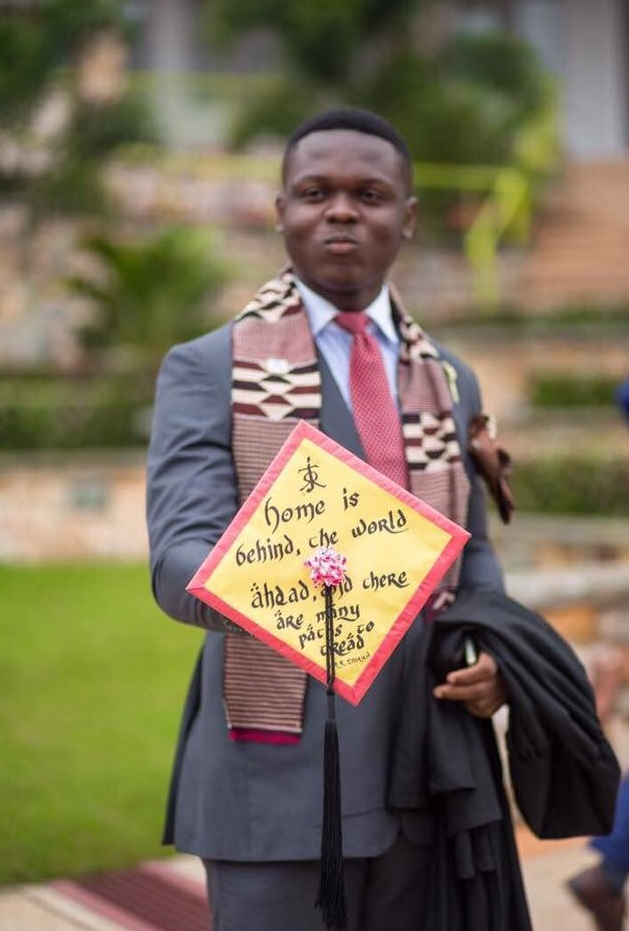 The religious once were also represented 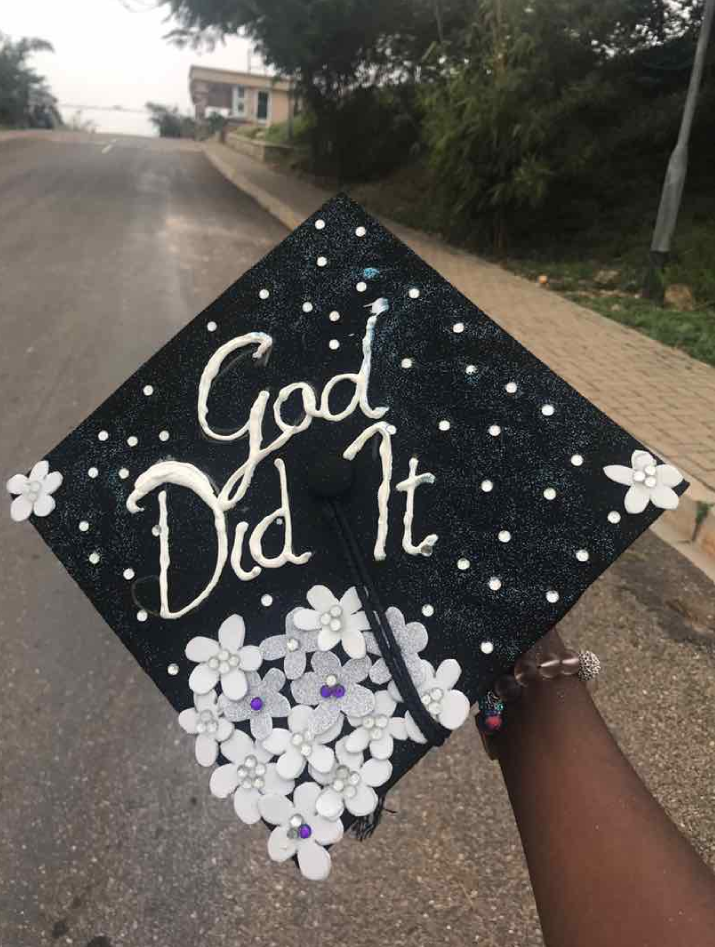 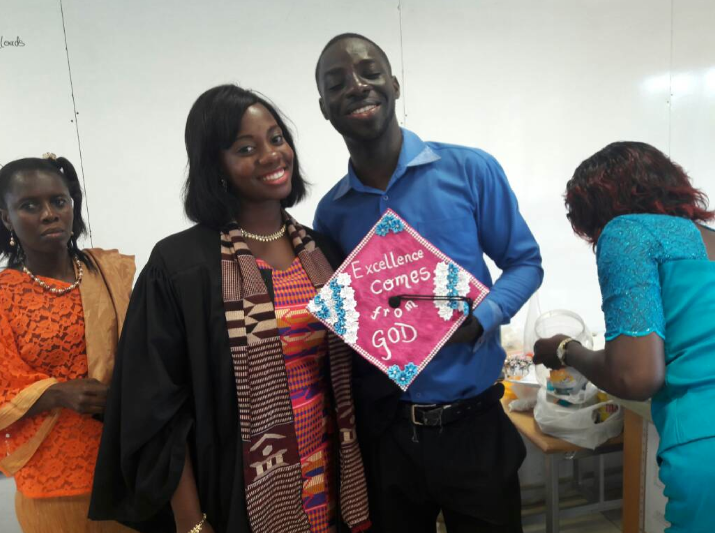 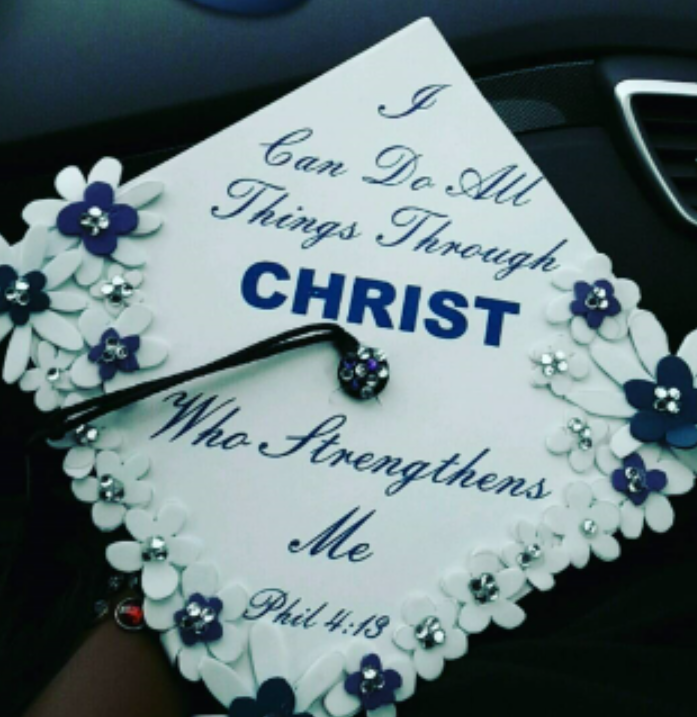 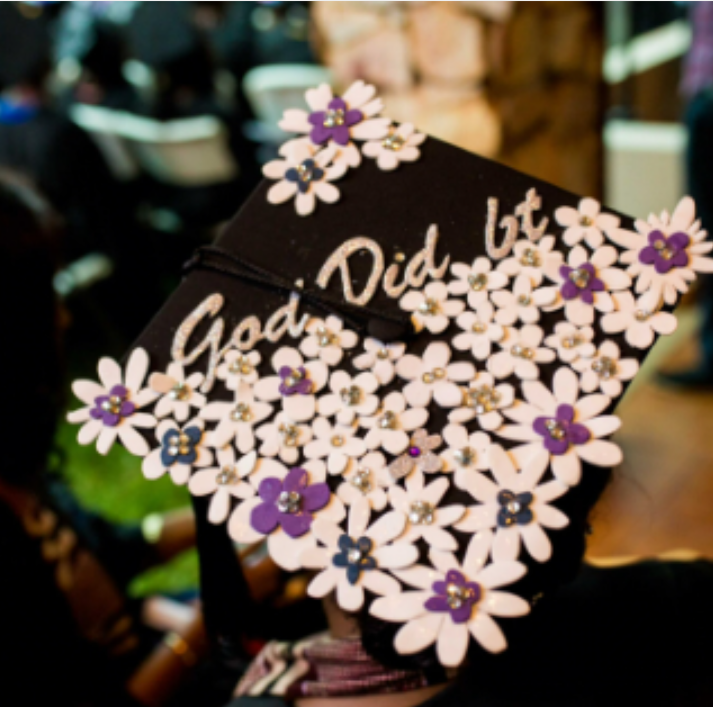 Angels definitely touched some people during their four years. 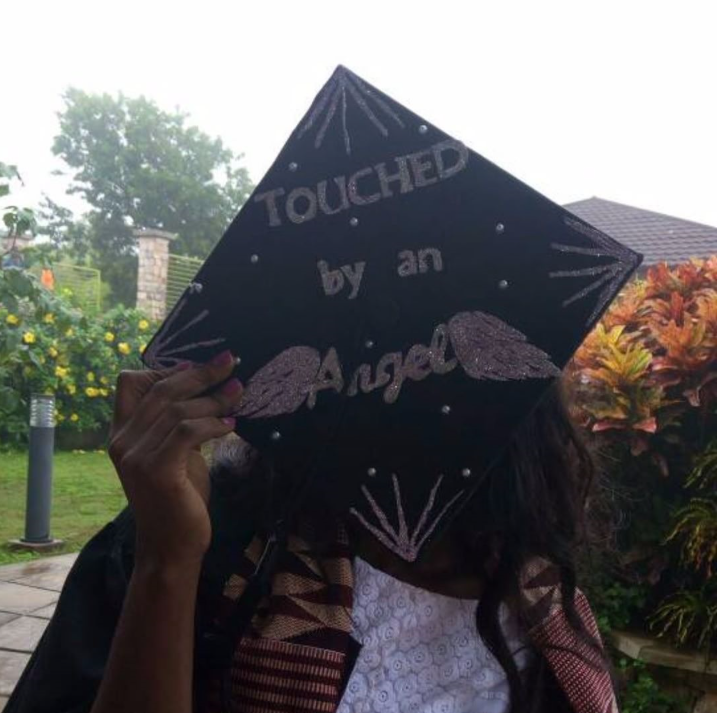 The tiara was just perfect for the occasion. 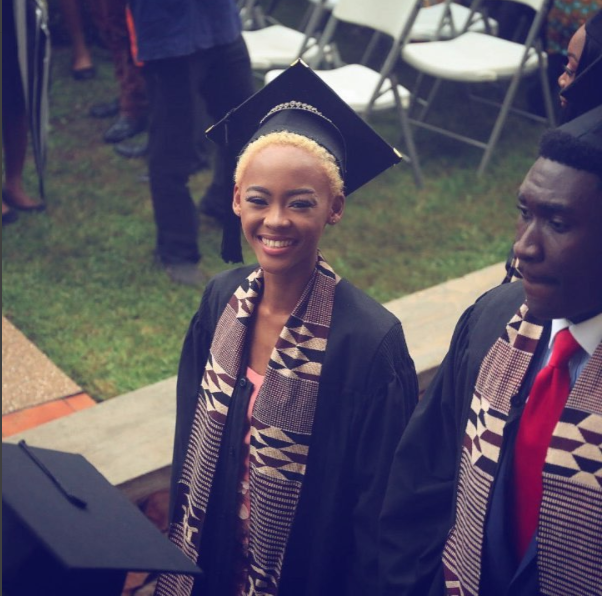 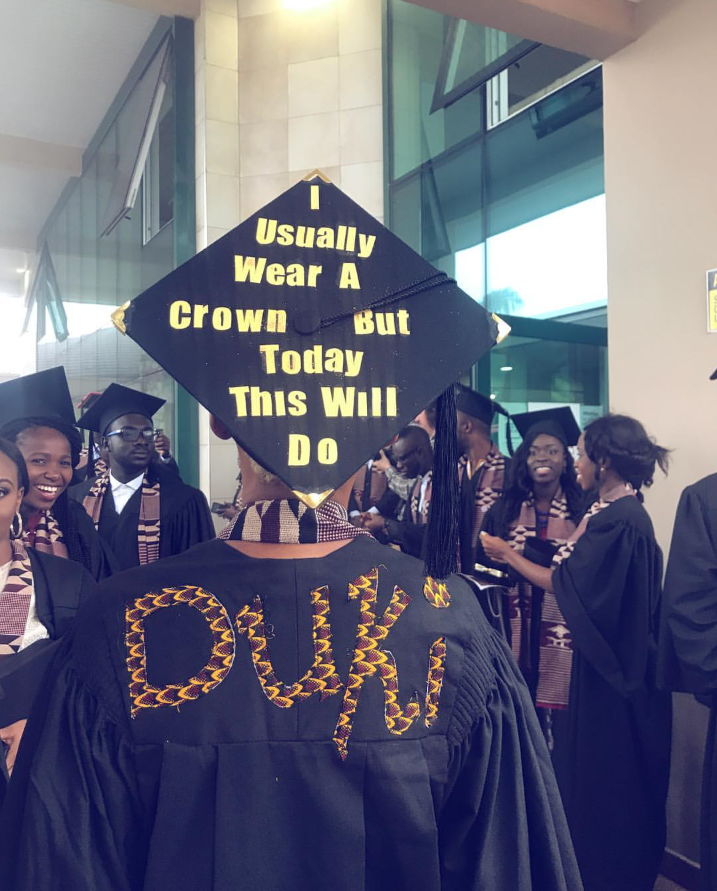 She showed a lot more than a decorated cap 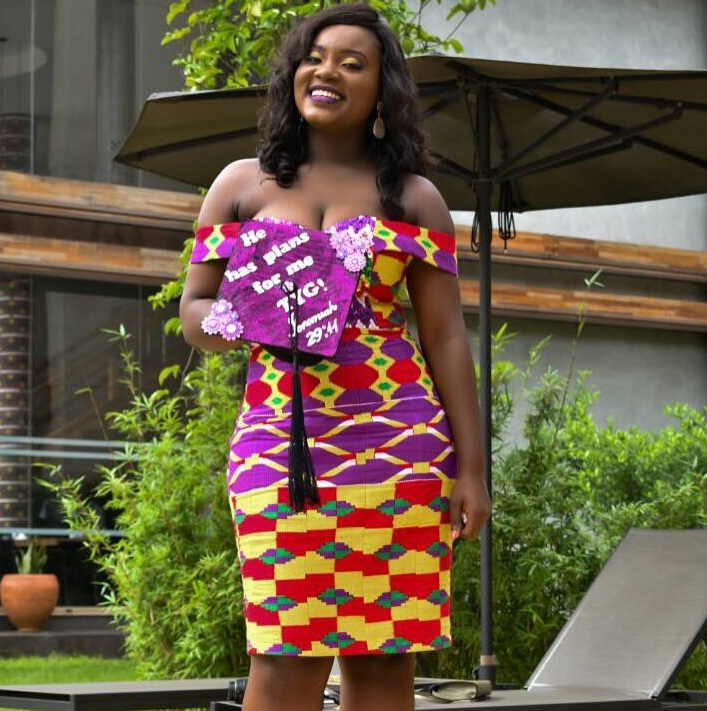 We just don’t get this 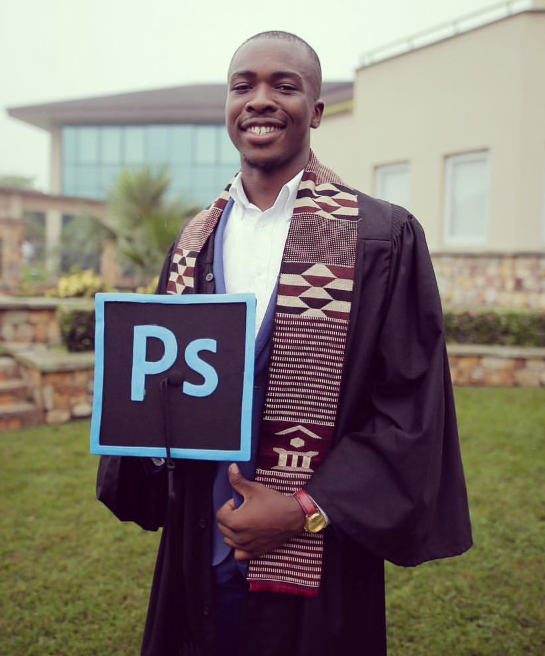 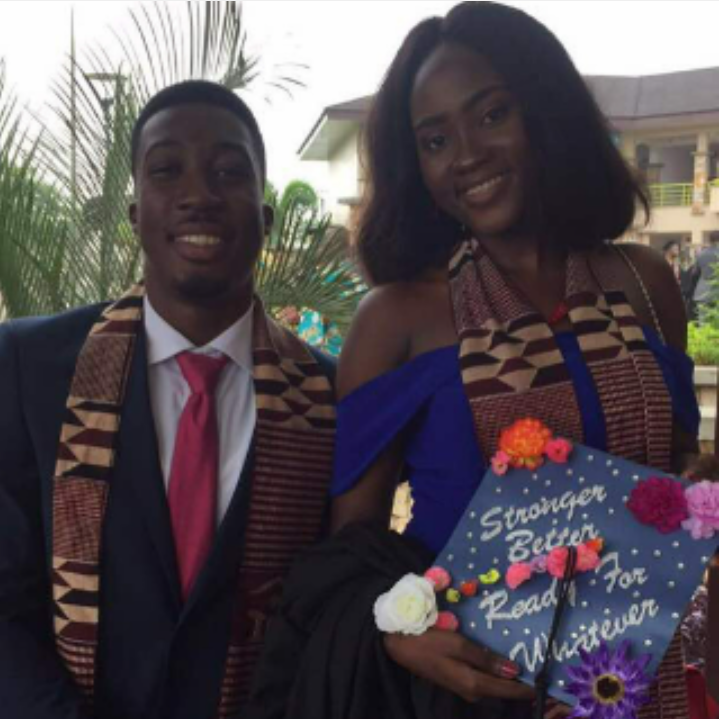 Believe in yourself and it will take you places. 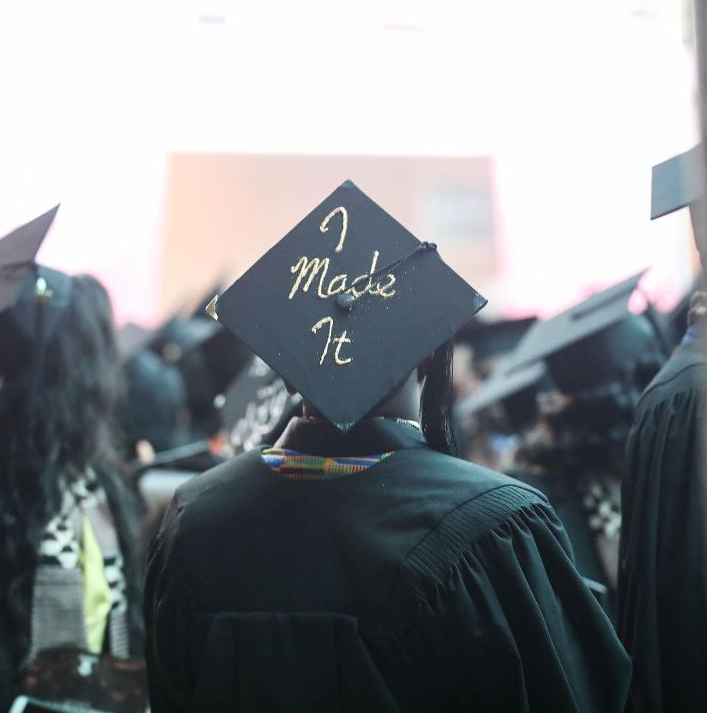 Ashesi Alumni were also there to support their own.

“Weeping may endure for a night, but joy comes in the morning”, Psalm 30:5. 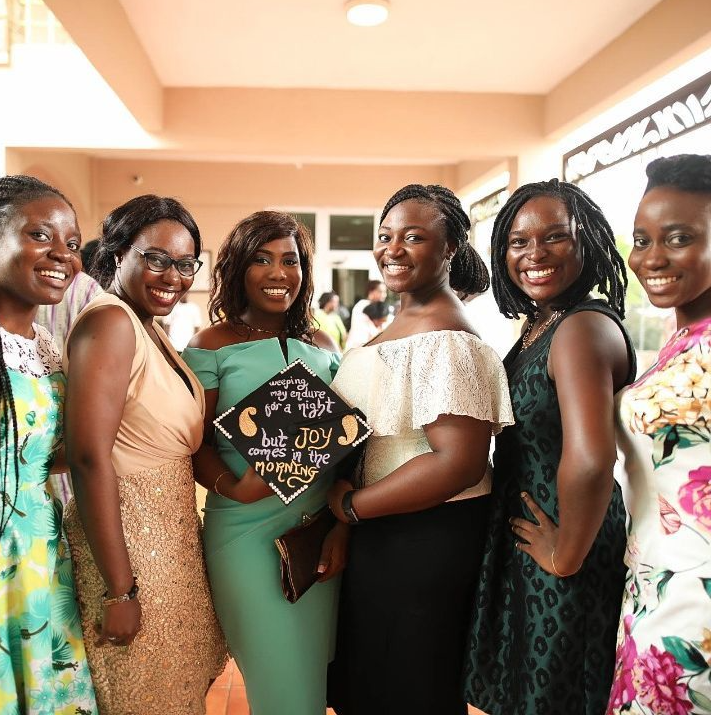