Kuulpeeps – Ghana Campus News and Lifestyle Site by Students
Home TRENDING News This Is Why The Gitmo Two Now Have A Legal Right...
Facebook
Twitter
WhatsApp 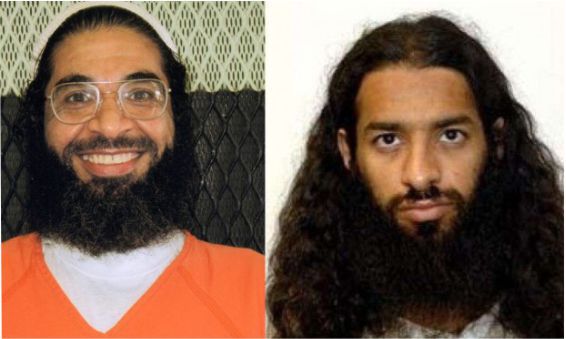 Y’all remember the Gitmo two that people claimed their presence in Ghana will make us an Al-Qaeda target?

Well, they’re in to stay guys….

Ghana’s parliament has ratified an agreement between the country and the United States on the resettlement of two former Guantanamo (Gitmo) Bay detainees being hosted in Ghana.

The two Gitmo detainees, Mahmud Umar Muhammad Bin Atef and Khalid Muhammad Salih Al-Dhuby, who were linked to the Al-Qaeda terror group, were resettled in Ghana in 2016 having spent 14 years in detention at Guantanamo bay.

Their arrival in the country sparked public outcry and criticism against the John Mahama government for accepting the two Gitmo detainees without recourse to the country’s laws.

In June this year, the Supreme Court declared as unconstitutional, the agreement based on which the two Gitmo detainees were resettled in Ghana.

And now, parliament has approved the agreement…. They are here to stay at least till  January 2018.