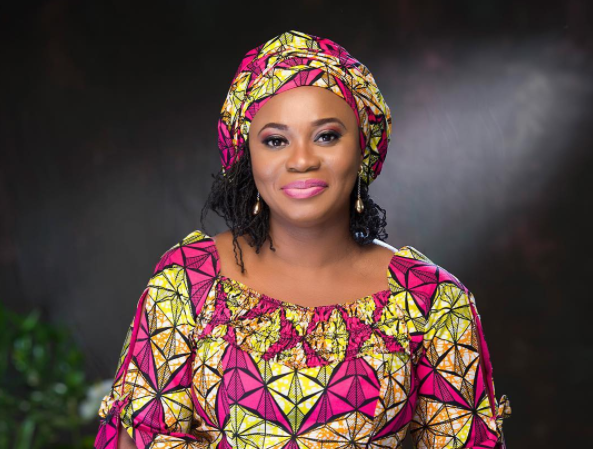 Margaret Sagoe - February 27, 2020
0
Call this the 7 commandments of every relationship! Ladies, leave him if he does any of these because he...