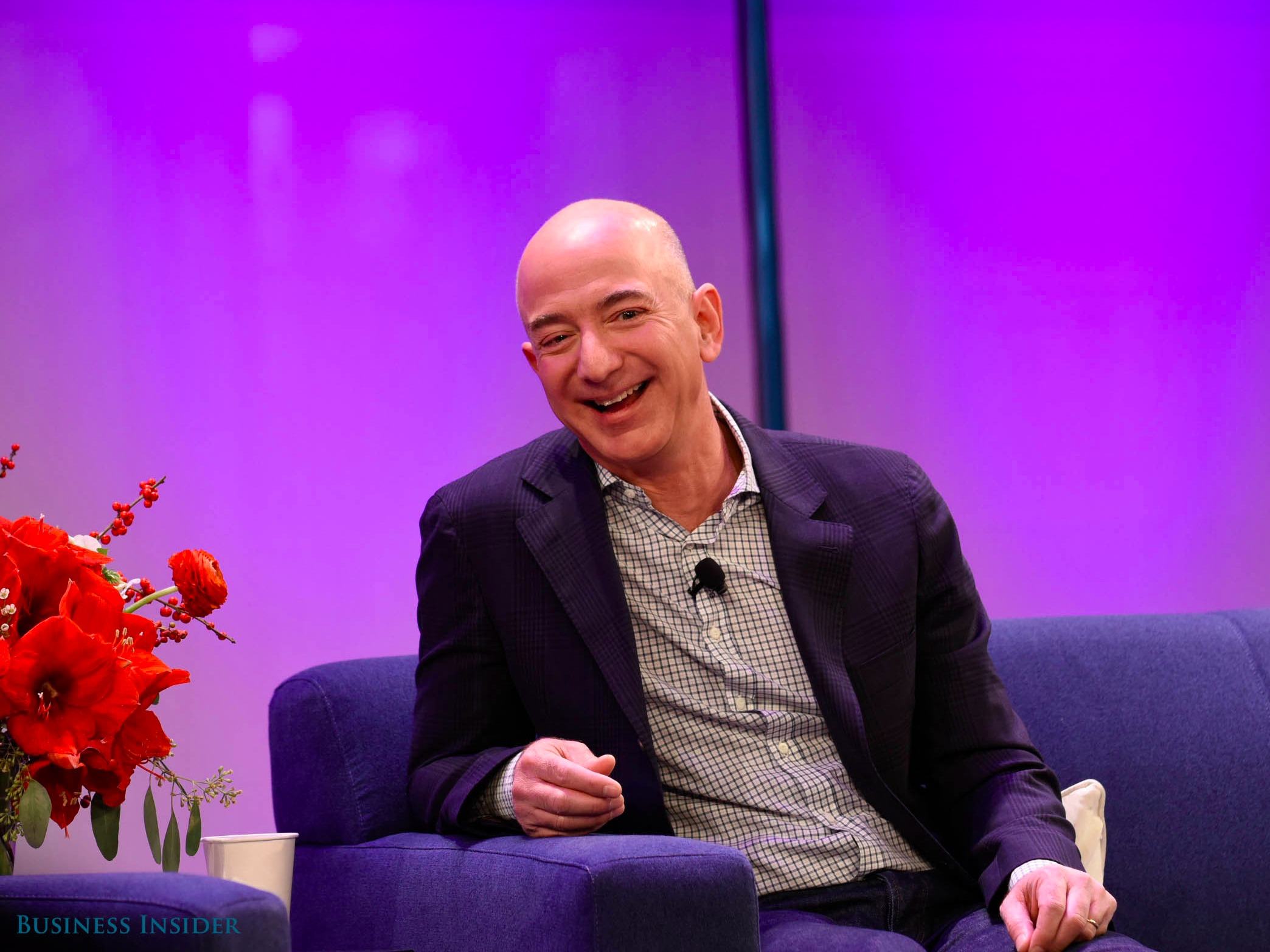 Amazon founder, Jeff Bezos had a roller costar ride on the ranking of richest people in the world last week.

It made global headlines when he overtook Bill Gates as the richest person in the world.

However, that dream was shot lived. On Thursday, Jeff Bezos’ personal wealth increased to $91 billion which made him $1 billion richer than Bill Gates. This was caused by a 1.8 percent increase in Amazon shares to $ 1,071.31.

After Amazon reported lower profit that same day, its share price fell and so did Jeff’s estimated personal wealth. He slipped to second place with estimated wealth of $88.5 billion – he lost $ 2.5 billion in a matter of hours.

With all these going on, one Amazon customer felt guilty, believing that he caused Jeff to lose out on the world richest man spot to Bill Gates whose wealth still stood at $90 billion.

“I ordered a product and immediately I got news that Jeff Bezos became world’s richest person. Sometime later, I changed my mind so I cancelled my order and then again I got the news that Jeff Bezos slipped to number two. Can you please check and let me know if it was my order cancellation that caused this entire sequence of events? Thanks in advance,” he said.

Amazon is noted as one of the customer friendly companies in the world and they weren’t about to let a customer’s enquiry to go unattended to.

“While we can’t confirm or deny that it was your order which resulted in this happening, we’re pretty sure Jeff won’t hold it against you. So feel free to shop again, we look forward to seeing you,” Amazon said.

Amazon employees do have a lot of time….lol