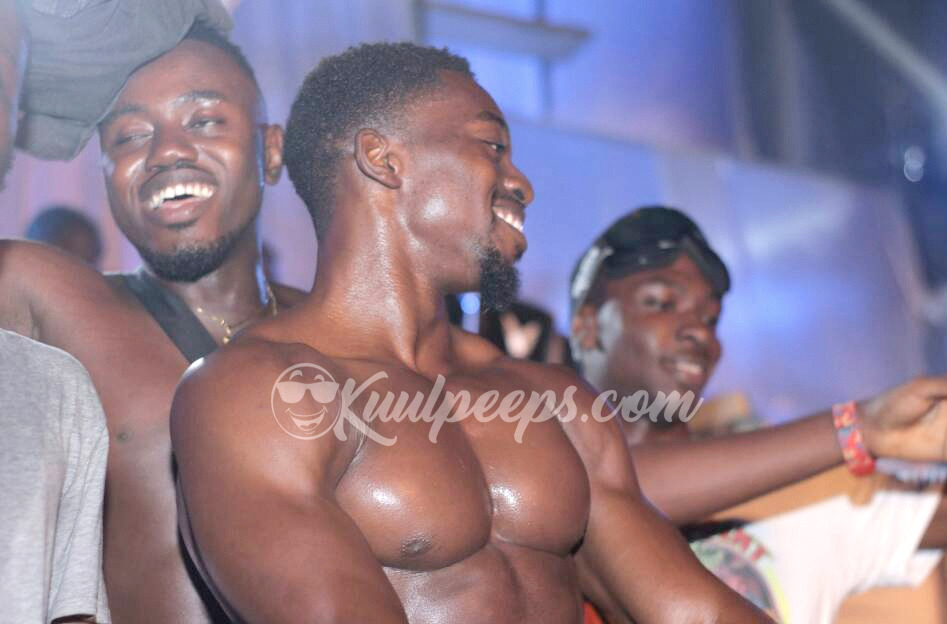 Everyone’s still talking about Tidal Rave because who wouldn’t?? we are still yet to recover from all the fun we had.

Amidst all the fun, we did a great deal of observation and noticed there were special categories of people at Tidal Rave.

If you were there this Saturday, then we know you can either relate or you know someone who can relate.

Feel free to shout their names or call them as you read; 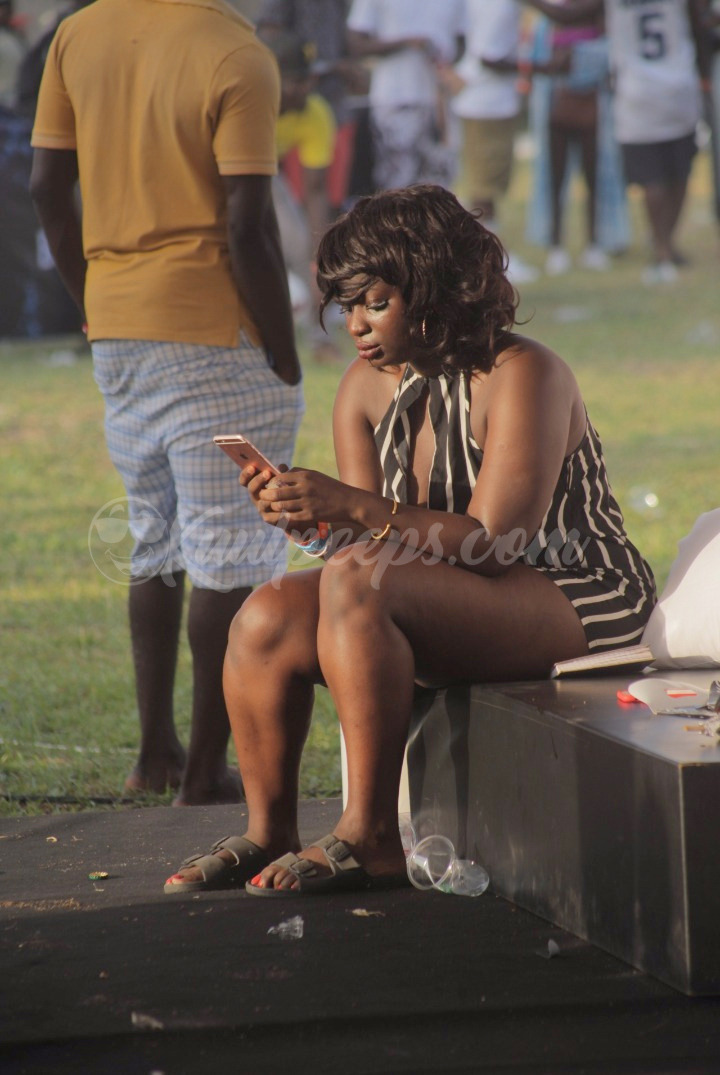 For some reason if, you found yourself at Tidal RAVE, ALONE, then you fall under this category. The gnashers are easily identified. They can be found standing at random places, pressing pressing their phones like they are texting someone. Hahaa!! No they are not. They are only going through their gallery of two hundred and something pictures to look busy. 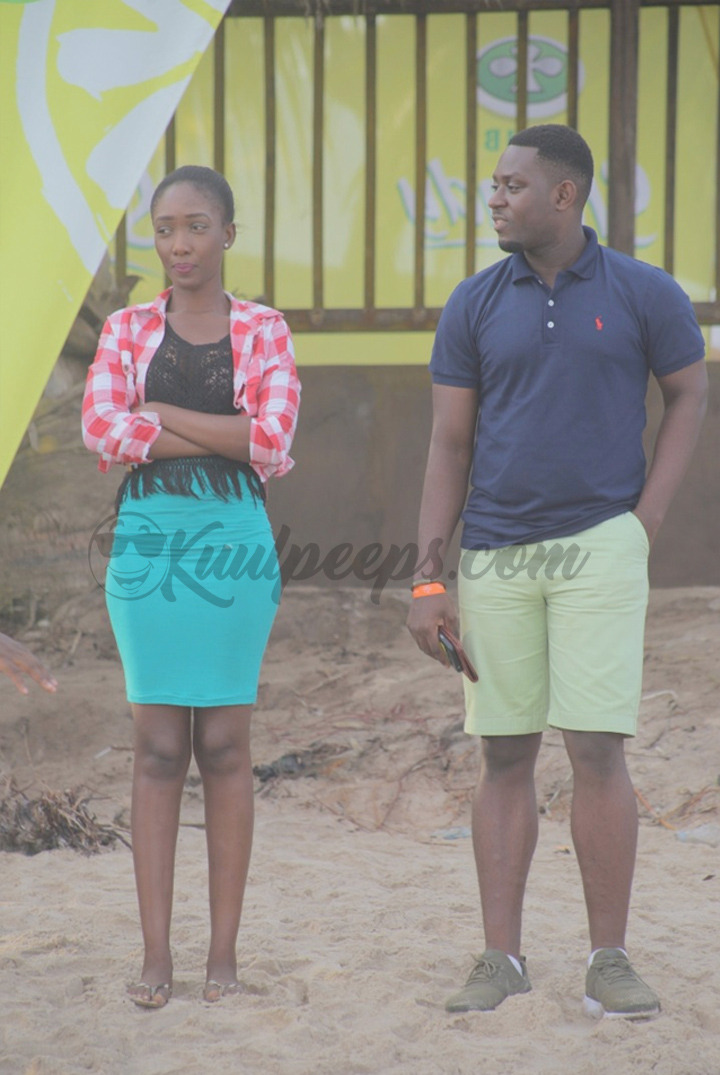 These ones are usually guys. Ladies, they were the ones who appeared out of nowhere, introducing themselves and trying to strike a conversation even though you kept throwing enough signals that meant “GO AWAY!!” 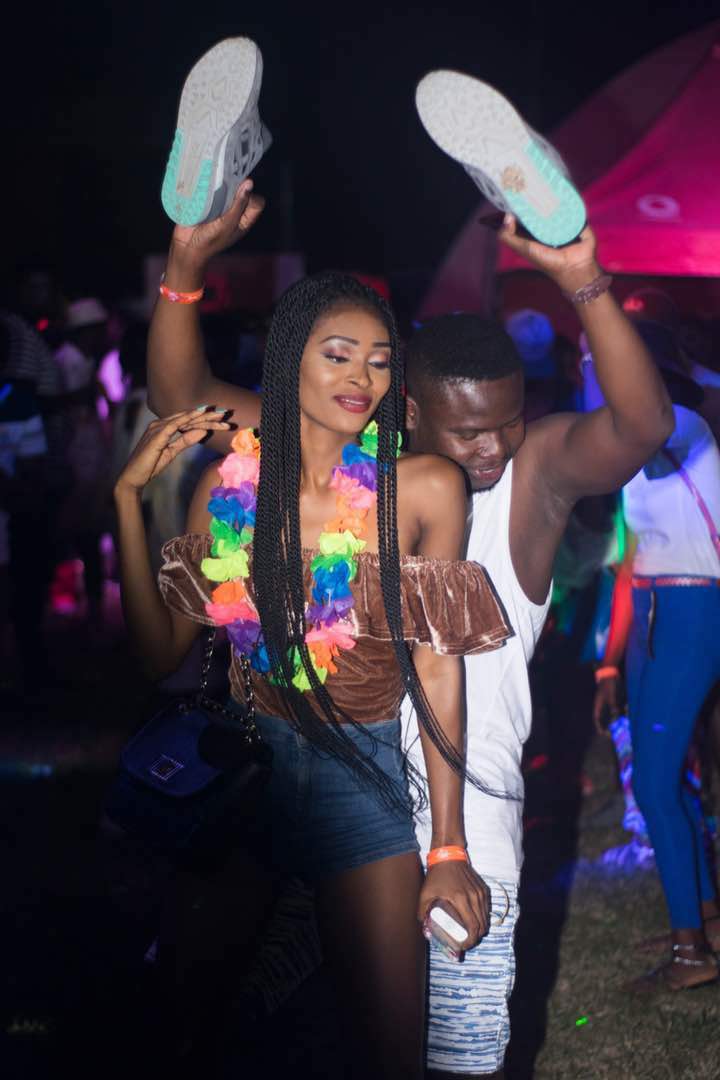 These are the ones who came to Tidal Rave to rub their bodies against some fine ass. These guys usually bring their own “botos” to grind but if they don’t, they easily find a moving ass to stay glued to. To you guys, we say ayeekoo.

Nahh this isn’t about those who mounted the stage ooo. It’s about the guys who stood at random places to dance like they are on a Senior High School stage. With time, they finally get the attention they wanted and then, they tear free, break dancing and doing cartwheels. You would easily find them in a lot of people’s Snapchat stories 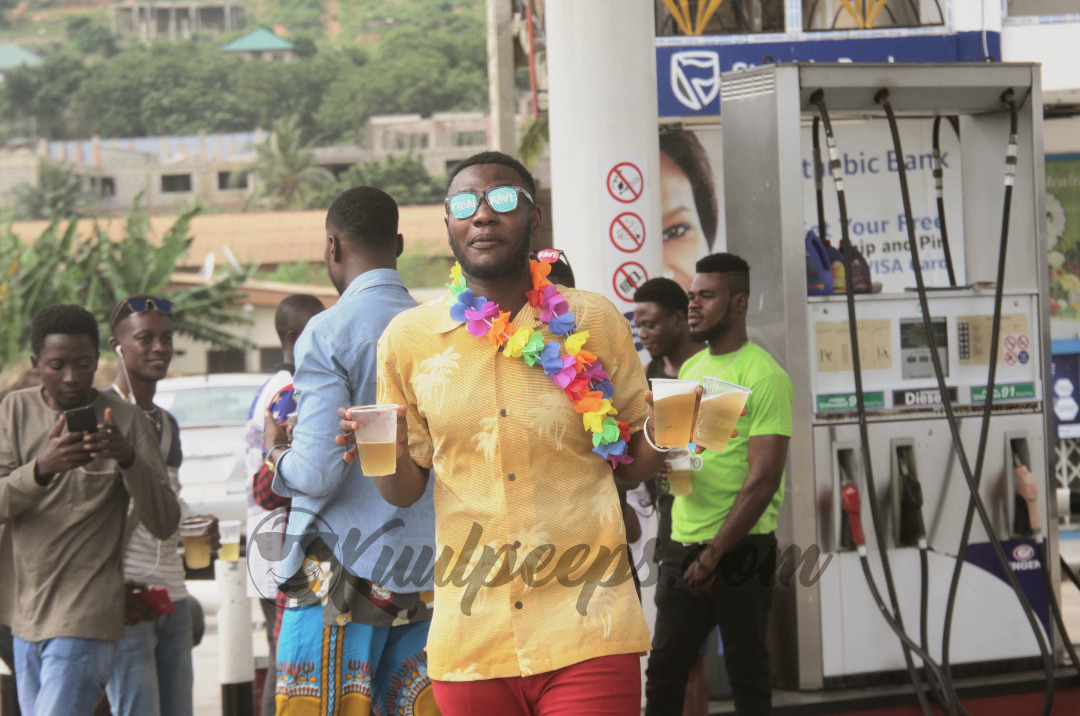 We all saw these ones. They started with the free drinks early and were practically flopping around by nightfall, shouting the lyrics to whatever was being played and embarrassing the friends who are usually trying to hold their poor friend up. These ones never stayed to the end of the show. They needed to be taken home ASAP. 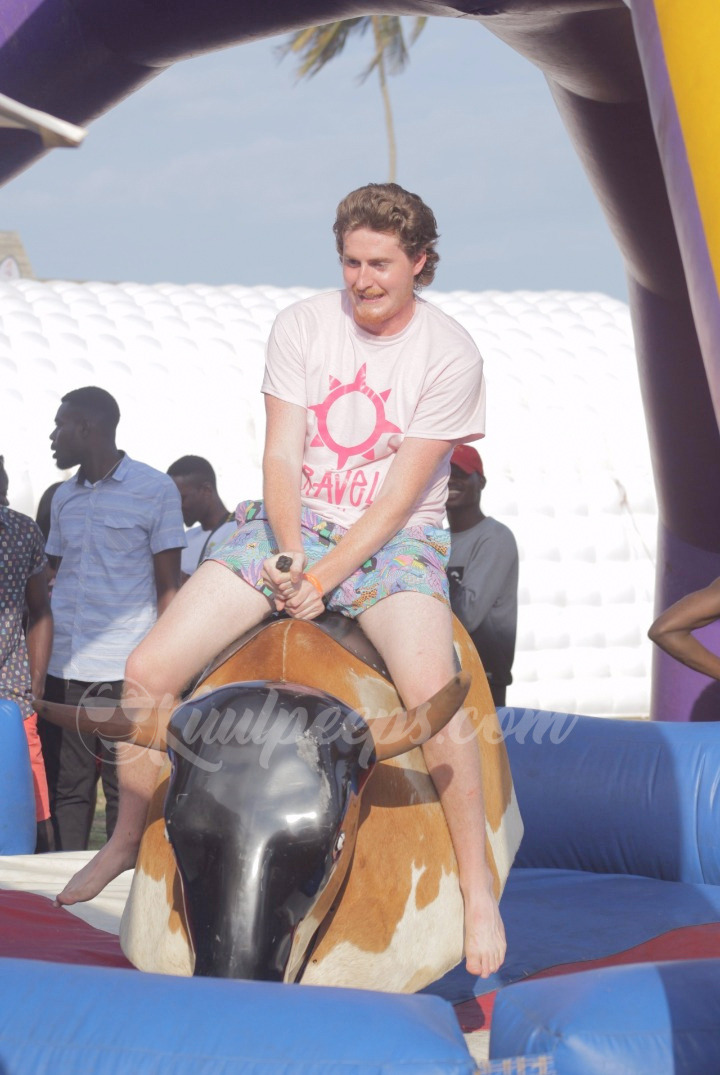 They were mostly white and they probably had fun more than everyone else. They were all over the place and engaged in every activity. If you were a photographer, you’d notice that particular group of white people are in every picture doing some of everything.  If you know any of them, we hope they had mad fun and a good story to tell their friends when they return to their countries. 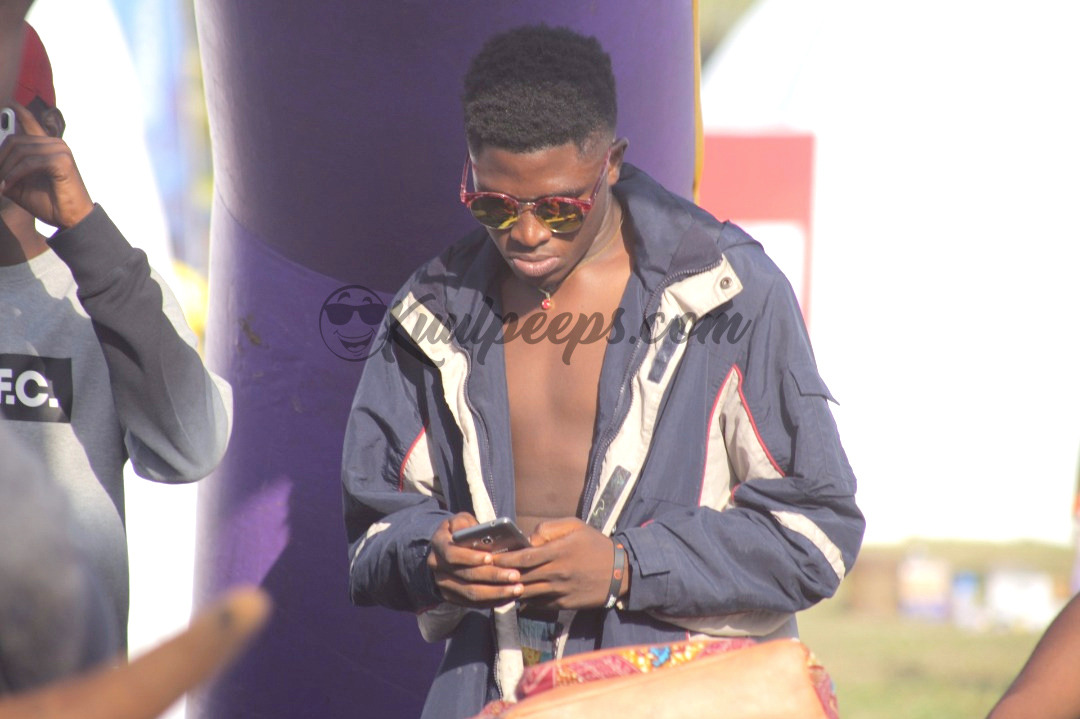 These ones are the ones who were at the gate, waiting for a Joojo or Kofi or Adwoa to come give them the free ticket they were promised a few days ago.

The people who promised them a ticket never showed up.

Know how we recognized them? They are the ones who were standing at the entrance while you were busy getting your ticket, with their phones glued to their ears or their fingers moving rapidly across their screens. They never went in but they have more posts on social media about #TidalRave2017 . If you know, deep within that you were one of them, ermm sorry erh. Next time, buy your own ticket and save yourself the hassle. 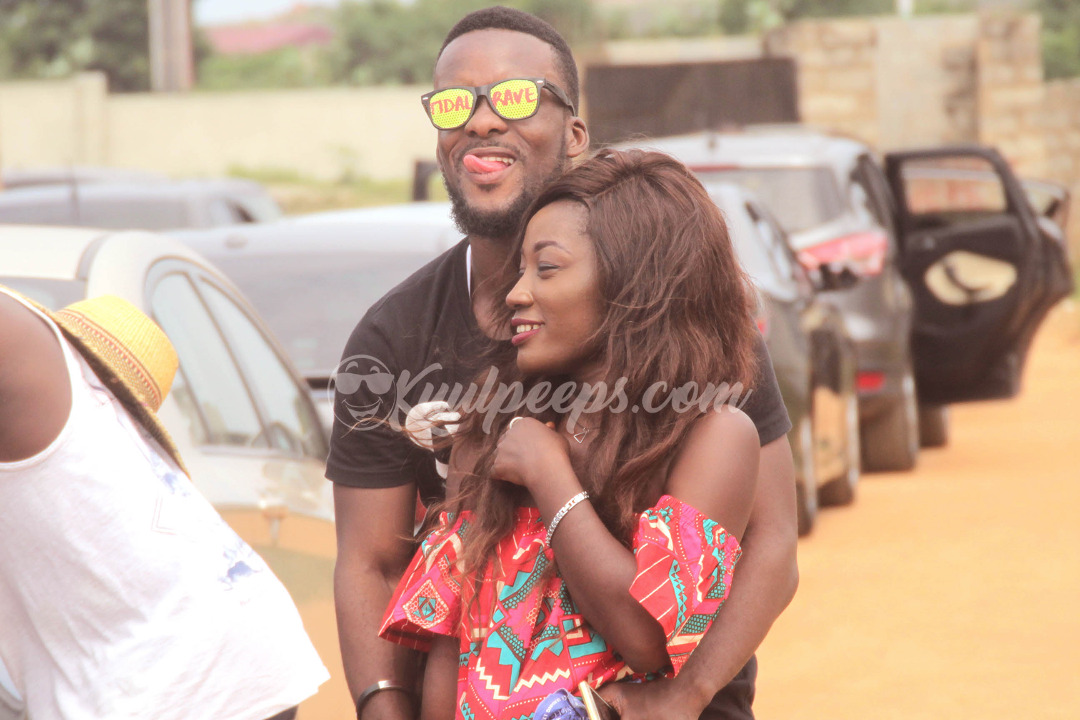 If you don’t know what PDA means here, it’s actually Public Display of Affection. These are the ones who couldn’t get their hands off each other.    They spent most of the time away from the main event and close to the shore kissing and hugging and being all lovey dovey. There usually is an uncomfortable third wheeler or two, probably wondering why the planned boys’ night out got ruined by the girlfriend.

The PDA couple never stayed to the end of the show. They had to leave early because….unfinished business. 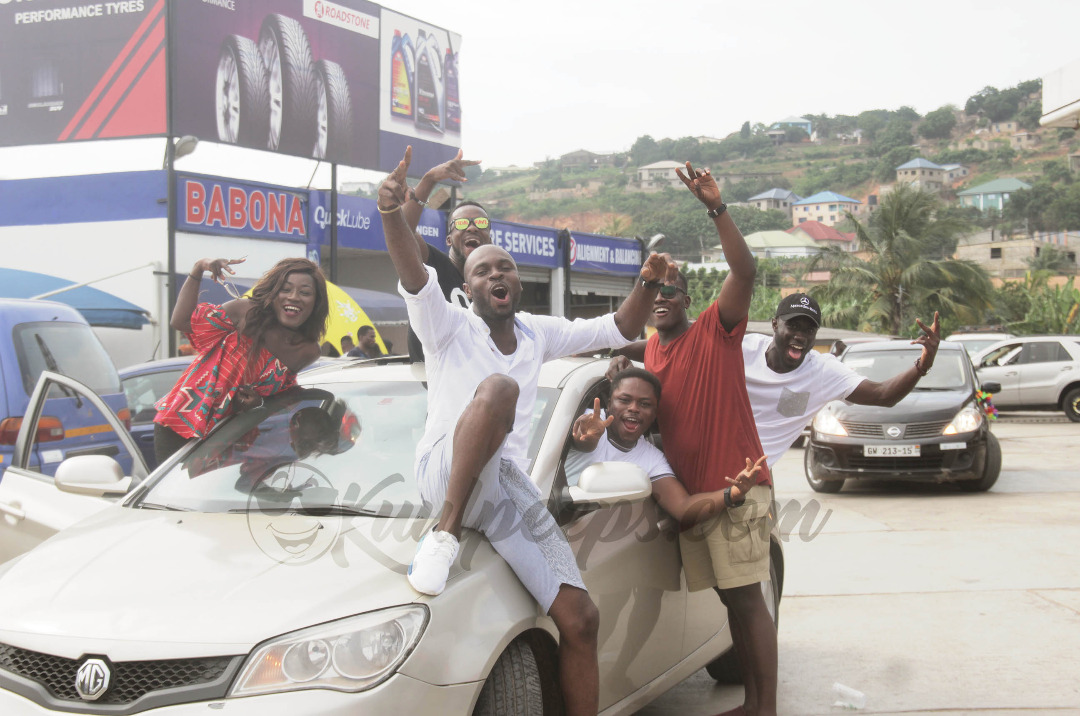 These are the guys who randomly shout after every few minutes because…we really have no idea why. They usually come together, overloaded in one tiny borrowed car and they are mostly a group of guys and few ladies with bottles of or cups of drinks in their hands. 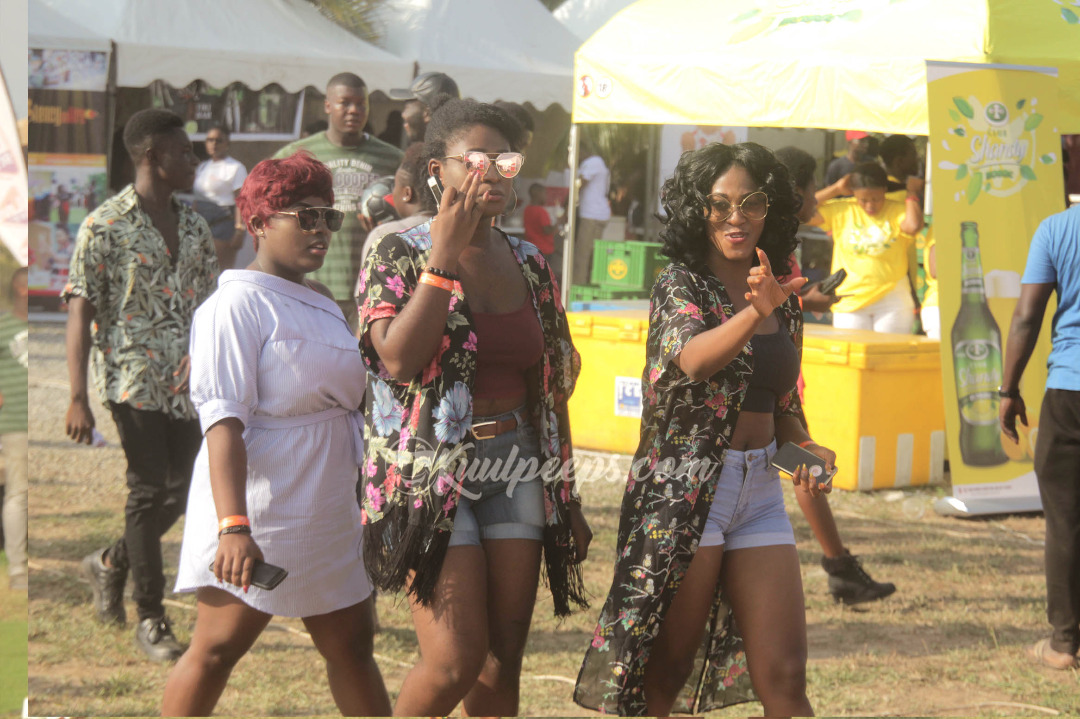 These are the girls who came together, dressed to kill with full make up on. You probably noticed them with their phones, pouting at their cameras with the same cup of drink you saw them sipping from, 40 minutes ago. They spent a lot of time around the make-up stands and they never stayed to the end of the show because the free ride they came with had to leave early.  These ones never really paid for a ticket. They usually know someone who knows someone who knows someone to get them a free pass. 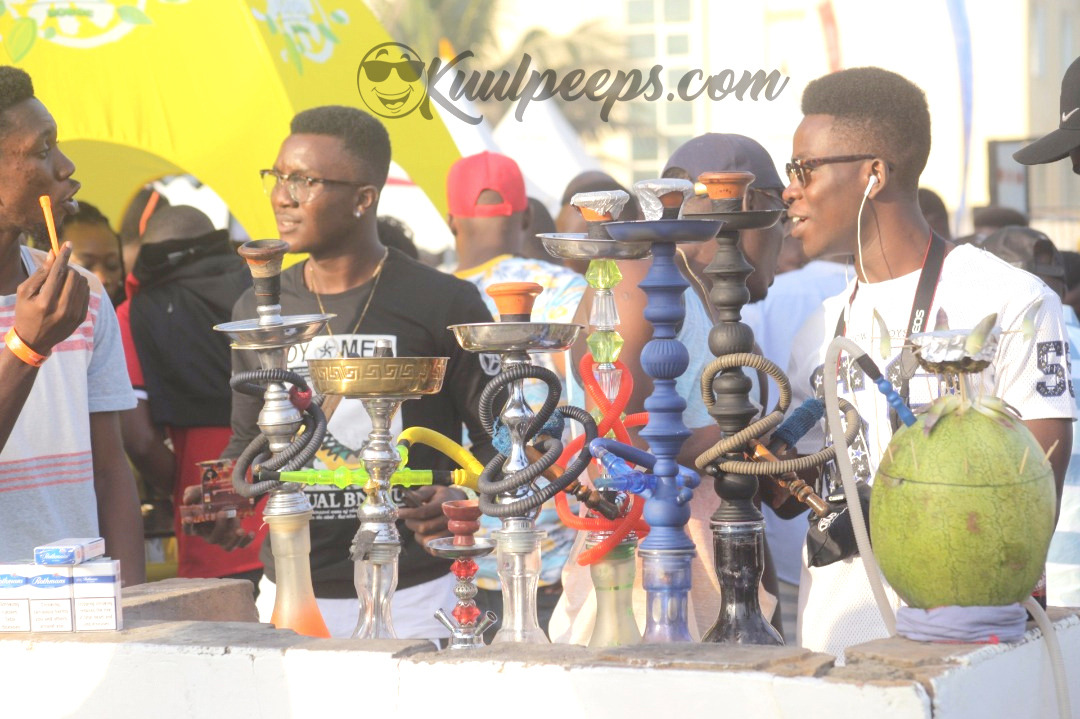 I don’t have to say much about these ones. They came, they formed a group, and the poured out smoke from their nostrils from morning to the end of the show. They probably left the venue, floating.

Didn’t find yourself in any of these? Feel free to update us.