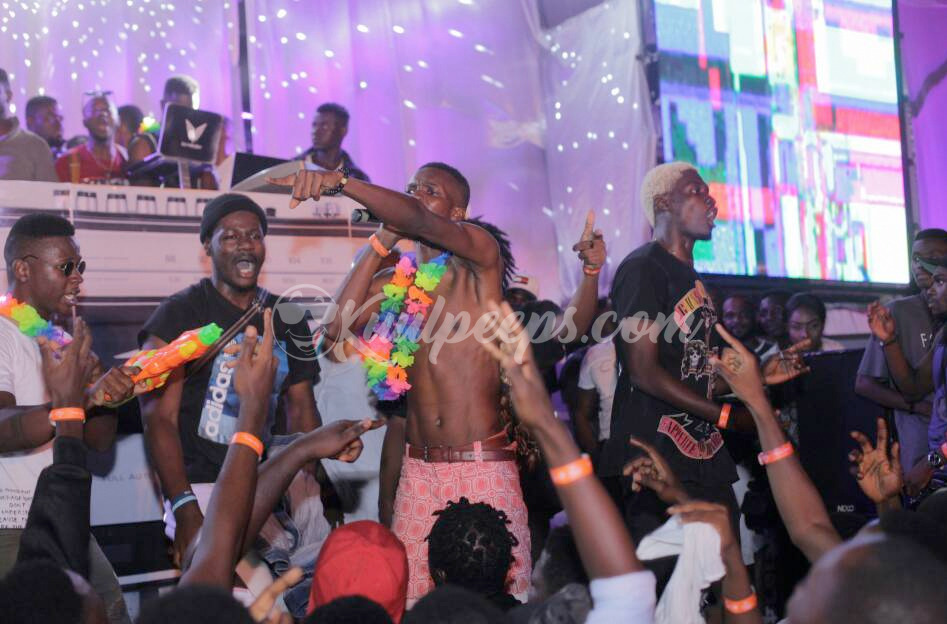 After all the planning and great expectations, Tidal Rave finally came…and we jammed!!

Everything was vibely but know what had us jamming all night?? 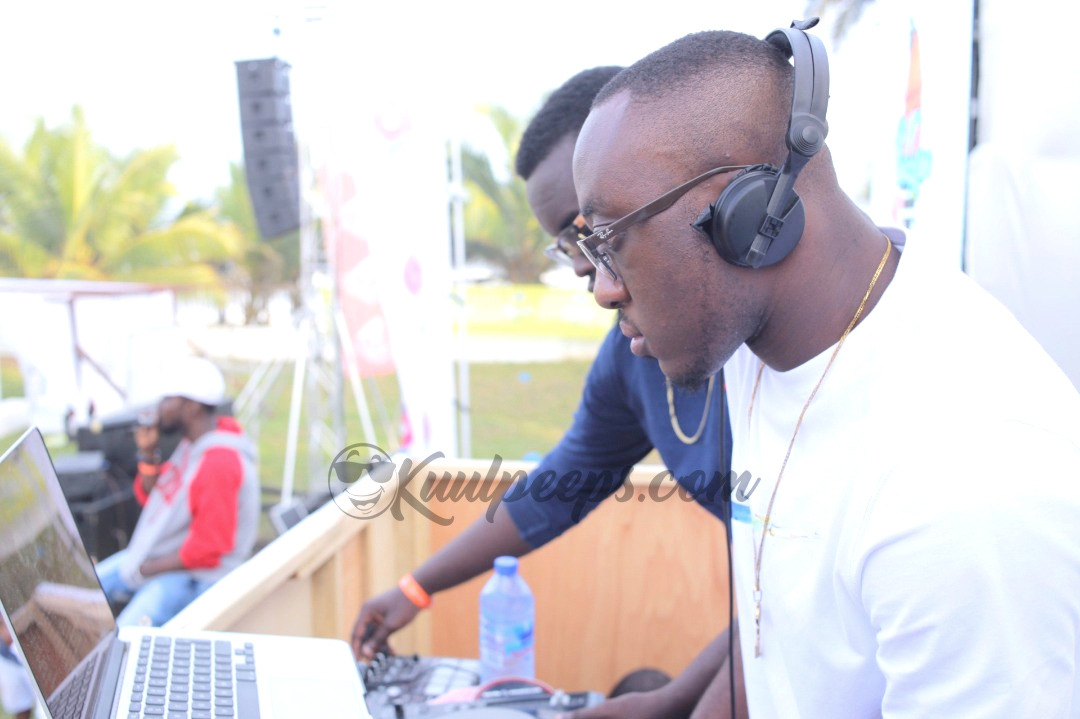 And want to know what gave us mini orgasms, the performances!!

So we don’t know whose great idea it was to populate the stage with performances from the underground underground artistes.

That was no mistake. We meant to say that twice.

Those are the artistes who are buried in the underground, struggling to dig their way through, chilling with the worms deep down in the soil that is the music industry. 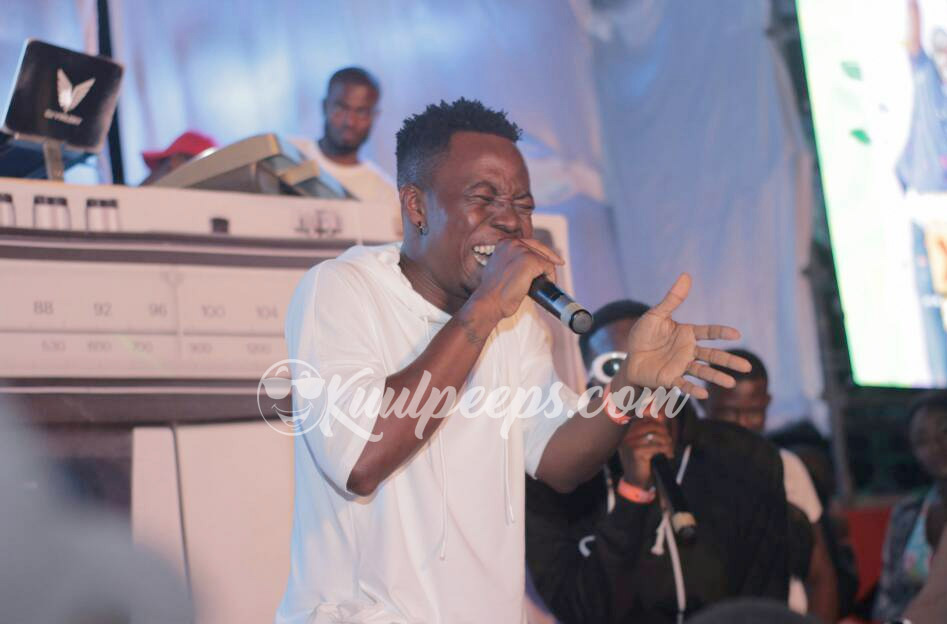 We now understand what the “and more” on the flyers meant…

Not to say they were terrible (there were some pretty wild things there) but hey, we all know we aren’t having that much fun if we can’t shout along to a song right?? 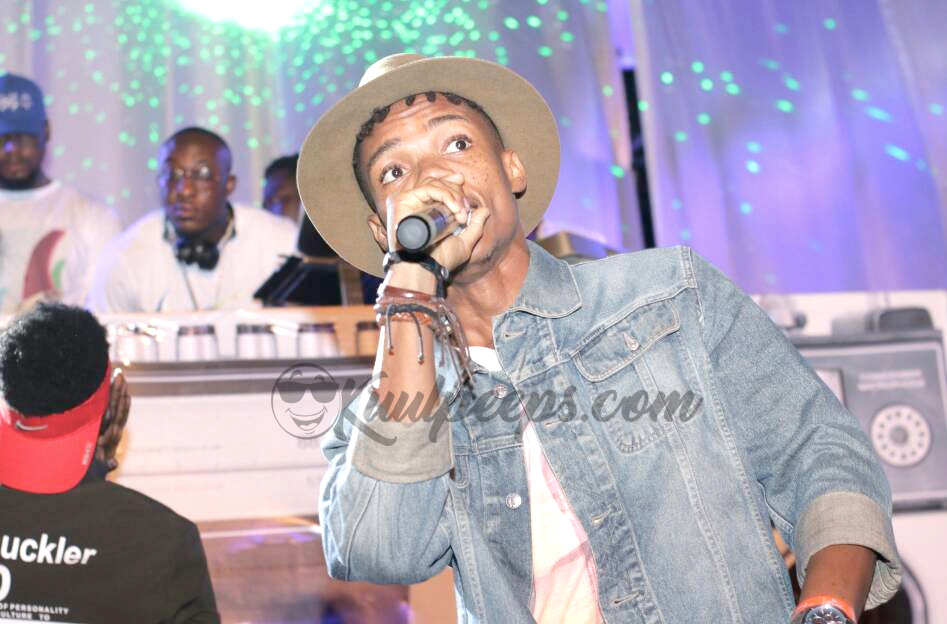 To the Sean Taylors and Shot Bois and Taboos, y’all did good. Keep working hard.

Moving on, after the double undergrounds had a good time on stage, the proper underground artistes we all know came to grace the stage. 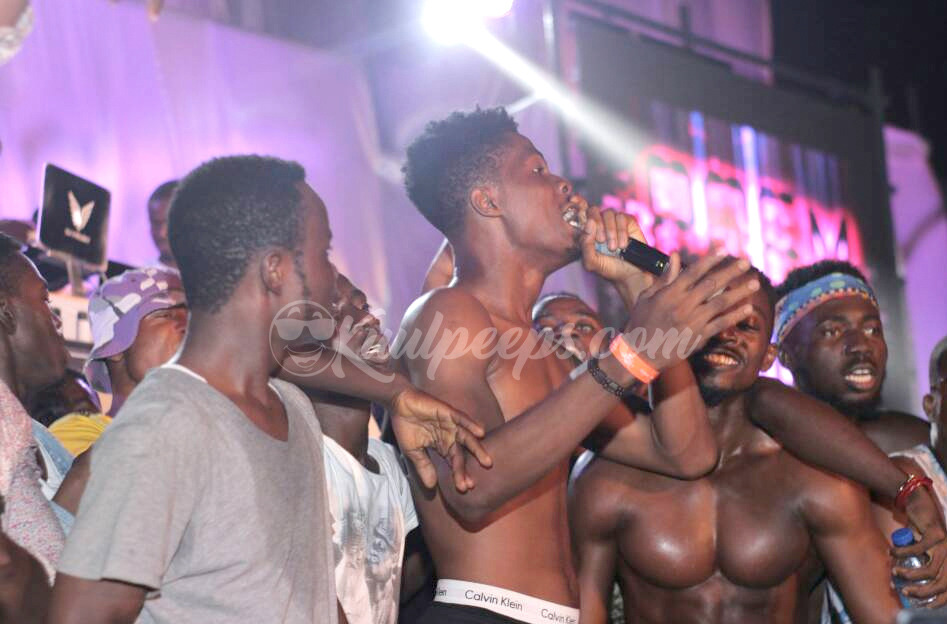 We are talking about the artistes who are almost at the surface of the music industry (they are enjoying small rays of sunshine right now) and have a couple of hit songs and a fan base. These ones (Darko Vibes and Kwesi Arthur) woke us up a bit with their tracks (the ones we knew). 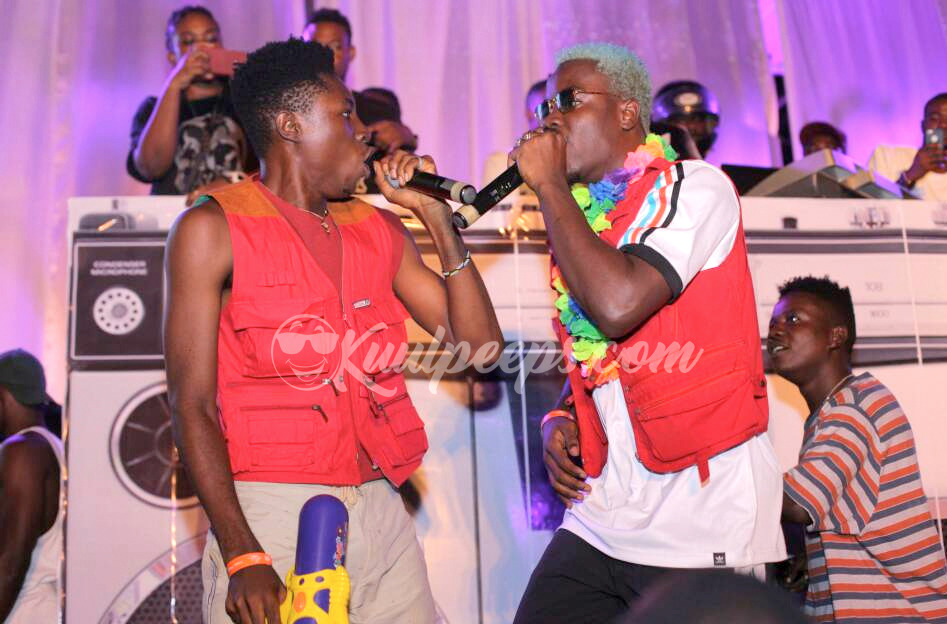 Now on to the main acts; Sarkodie and EL.

After centuries of waiting for ‘’winter’’ because the MCs kept promising “they were coming”, winter finally came but we weren’t cold because the performances were fire!

Even though EL had a couple of technical difficulties, the BAR took us from his old school music to all the best tunes we love now. 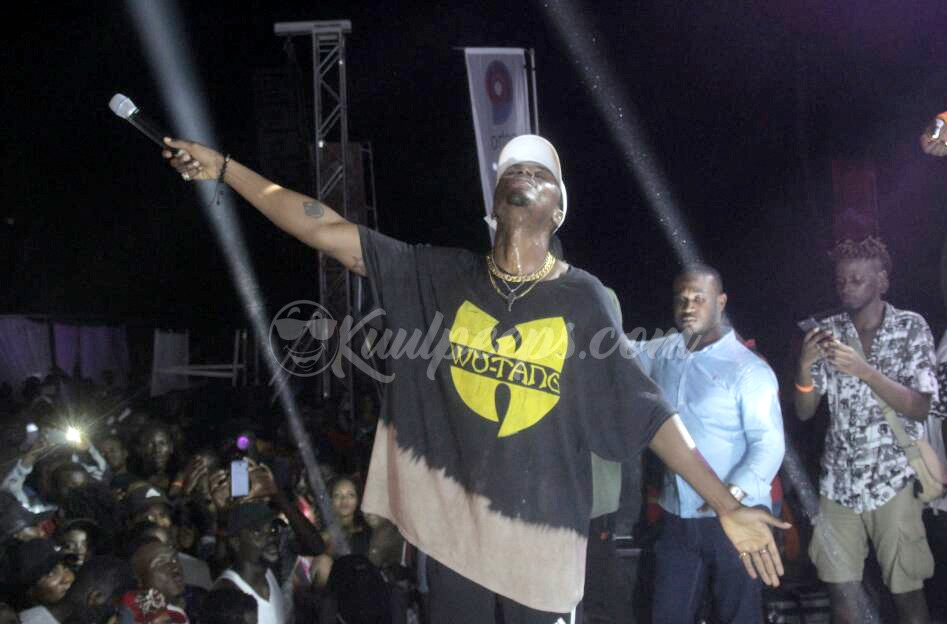 He took us down memory lane and jammed us to the end! 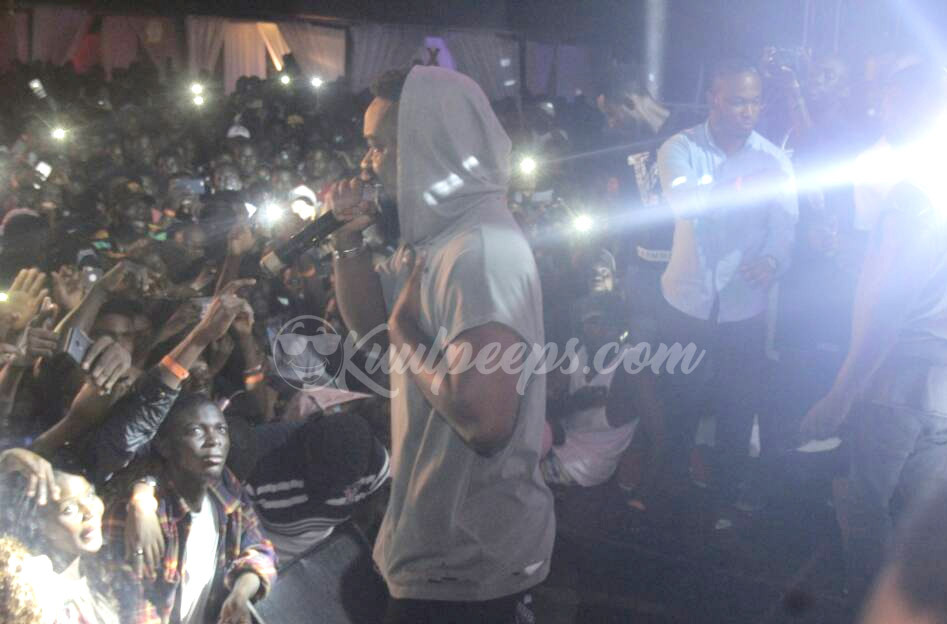 Sarkodie’s performance explains why he is called the Highest. He took over the stage and engraved his name deep within our minds with his performance. It was well structured and had people running towards the stage and screaming their heads off. He shut down the place and left us satisfied after it was all over.

He came, he performed and he conquered the stage.