Kuulpeeps – Ghana Campus News and Lifestyle Site by Students
Home POP CULTURE Events Comic-Con: You Should Be Looking Out For These Movies
Facebook
Twitter
WhatsApp 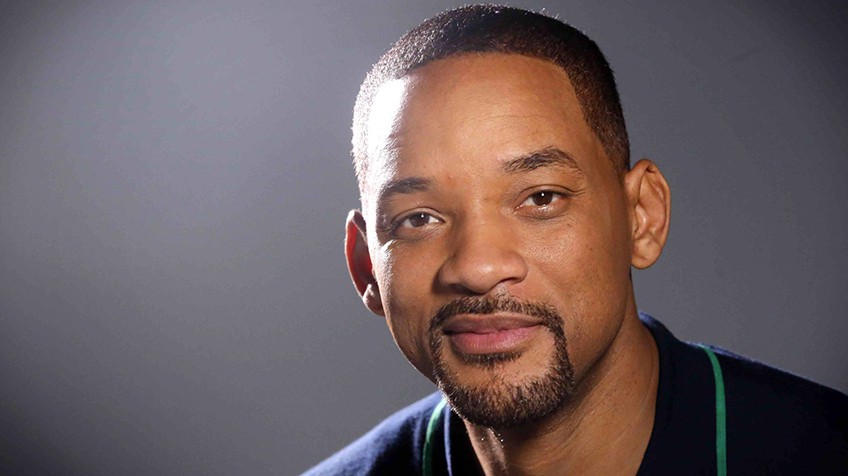 The San Diego Comic-Con has happened and probably might not care…I mean, what has some gathering of nerds got to do with you?

Well, if you are a fan of films like Wonder Woman, Justice League, Batman and other comic book film remakes then you are in or a treat. All the major production houses like HBO, DC, Marvel gather to tease fans of what to expect from them soon and these are the list we thought might interest you.

Marvel brings back Chris Hemsworth to play our beloved Norse god, Thor who in Ragnarok teams up with Hulk and others to save the universe.

Wonder Woman has charmed her way through to the Justice League and will be working alongside Flash and other of the league members.

The squad returns for another season of even more stranger things.

Remember the Kingsman Secret Service movie which blew up our minds in 2014, 20th Century Fox gives us a second chance to enter this spy an crime world.

Netflix seems to be on a roll! This high budget film starring Will Smith is highly anticipated.