Kuulpeeps – Ghana Campus News and Lifestyle Site by Students
Home News You Must Read Anita Erskine’s Letter To Rasheeda After She Did You...
Facebook
Twitter
WhatsApp 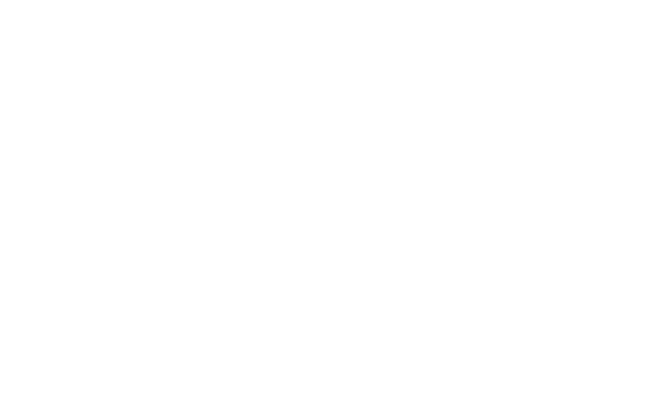 Rasheeda, Black Beauty, aka, Malafaka Queen did what most celebrities in the west did to attain fame last week.

She became the talk of town and many mocked her rather unappealing moments in her nude video.

Most people now believe she is a lost cause despite attempts to redeem her image after her controversial Jigwe award.

But big sister, Anita Erskine believes she can help Rasheeda actually make something good with her life.

We won’t bore you, just get yourself some coffee, or Waakye if you like and read this rather long letter from Anita to Rasheeda.

My #SundayInspiration is this young lady, Rasheeda. I know there are hundreds of you online who have the power to turn things around with your space. Please get this letter to Rasheeda. The reality is, whatever you say, Rasheeda as we know her now is a symbol of something that is missing in our society. Not HER society, but ours. We have to change it.

A big sister’s letter to you, Rasheeda:

I hope this letter finds you well. My name is Anita Erskine. You may not know me. I work in radio and television.

A few days ago, I saw that the social media world had come to a standstill because of a video of you that was posted. It made you the talk of town.

My dear, I know what it feels like to be your age. It’s a funny age. On one hand, you know who and what you want to be. One the other you wonder how to become that person. Because it’s all so much in your face all the time, so you are bound to make certain decisions which may not be the best. You may be wondering now, if you can fix the problem. I am here to tell you that most of these mistakes are repairable – trust me.

Undoubtedly, you’re being judged harshly. But no matter what most people say, I think you’re smart enough to know that people would come after you. Having said that, I think what many people have forgotten is that there are moments in ALL of our lives when we all believe that what we are doing is the right thing. I have been where you are before. Maybe in a different way, but I definitely was at that age when I thought what I was doing was the best thing ever! Trust me, if social media existed in the days when some of us were young and doing what we thought no one was watching, we would be finished by now! And that is the honest truth.

Rasheeda, your video taught me something about you. You are extremely bold and confident. You love yourself. You are way bolder, confident and true to yourself love than some of us were at your age and even are in our adult life. If my analysis of you is correct, then let me I help you to turn all of this (including whatever you’ve done in the past) into positive, that can change the world, positively.

The thing is, if your video makes it to the international world, they won’t come hard at Rasheeda……they will come hard at and after Ghana, because you are a daughter of this country. In that sense, as someone who uses the Media to Inform and even protect people, it is in my best interest to lend you a helping hand.

I am not here to judge you. I myself live in a glass house. It is by God’s grace and protection that people don’t throw stones at it. But I have made decisions – sometimes in the clothes I have worn in public or in some words I used on social media that have attracted terribly and poor reviews and comments. So I dare not judge you. But God has given me a voice and a position in society. And I have committed that voice, that position and my work in the media to positively impact young women like you.

I am sure you have loved ones around you. I am sure they care for you and want you to be a powerful positive role model in future. I however believe that if I, and perhaps other Women help and guide you, you could be an extra ordinary young lady. Let’s not allow what has happened now, to determine the greatness you can be in future – whether distant or near.

So my dear Rasheeda, when you get this letter, and you have read it and thought about some of the things I have written, come and let’s talk – one on one. Just you and me. Let’s look at who you truly are – a beautiful, bold, confident young lady with amazing potential. I hope this letter gets to you someway somehow. Let’s come together and show the world that greatness is hidden within you. I believe in you. Let’s not throw your greatness away!