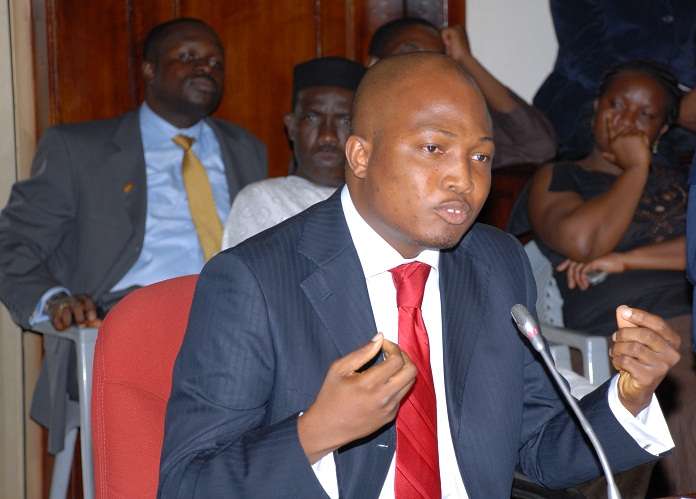 North Tongu MP, Samuel Okudzeto Ablakwa has admonished Government to exclude wards of the elite in society from the Free Senior High School Program scheduled to take off later this year.
He argues that, rather than focusing on every school going child in the country, government should focus solely on the deprived in society and assist them through school. He maintains that the wards of Ministers, Members of Parliament, and other government officials by virtue of their positions are poised to cater for the educational needs of their wards and hence do not need government’s assistance in that regard.

“I don’t believe that children of MP’s, Ministers, the Governor of the Bank of Ghana, Managers of institutions, corporate giants, their chief executives should all be benefitting from free SHS.

Though he lauded the idea of funding students across the country at the Senior High level, he maintained that the method of implementation of the program was a “lazy” one.

According to him, the approach to funding is not feasible considering the current state of the country’s resources.

“I think that it is not well thought through, excuse my language but that’s a lazy approach. It is good but it is about how you implement.

Rather he suggests, government should identify the vulnerable and poor in society and invest the monies in their education to be able to reserve some of the limited resources and channel them into other equally important areas of education. “Government cannot argue that we don’t have vulnerable people, poor people in second year and third year…..we can identify the vulnerable who need the support so that we can spare some of the support and invest in these critical areas such as teacher motivation, logistics, learning materials, all these things are critical….You need the resources to have a holistic program for education in Ghana and if you want to move all the resources to free SHS which clearly you are struggling to find the resources for, and it is not targeted, I don’t think it is judicious use of money”, he explained.

See also: These Are The Campaign Promises Of The New Patriotic Party
The Free Senior High School Program is scheduled to take off in September this year. The program will ensure that all students of public senior high schools (SHS) in the country will receive free funding from the first to the third year.

“The government of Ghana will fund the cost of public senior high schools for all those who qualify for entry from the 2017/2018 academic year onwards,” he said.

See also: Education Minister Will Be Summoned By Parliament To Explain His Decision To Make Abraham Atta A Free SHS Ambassador

President Akufo-Addo assured that the program will cover tuition, admission, library, examination, computer lab and utility fees. It will also cater for text books, boarding house fees, and meals which will cover day students as well.