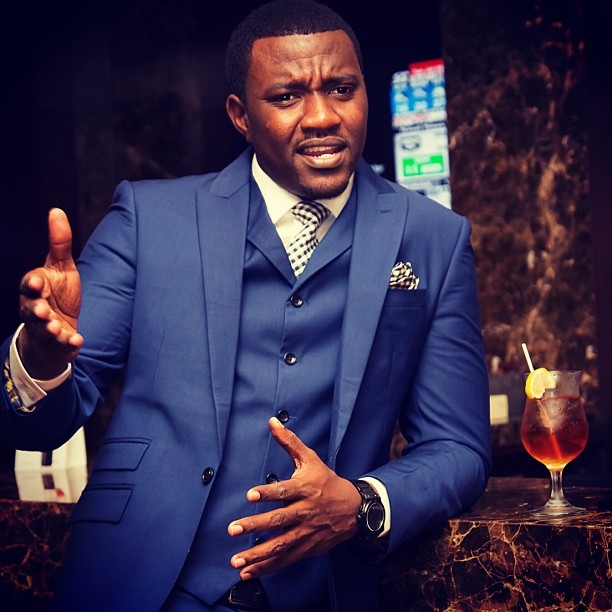 Former British High Commissioner to Ghana, Jon Benjamin is no longer in Ghana but sure as hell is still interested in Ghana and what happens here.

His latest attack was launched on actor John Dumelo for claiming that women who have more money than he was tend to be disrespectful. 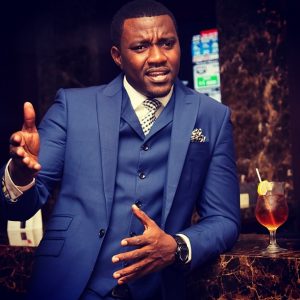 Speaking on GTV’s What Men Like, the actor stated: “I don’t mind going out with a woman who has more money than I do but I would make sure I have my own money as well…I wouldn’t want a case where I depend on the woman financially.. that is when women are bad… I would want to know if she’s comfortable and everything but that’s not really important to me.. What matters is how ambitious she is, how effective and supportive she is.”

If they’re richer than you and – purely hypothetically of course – gift you a V8, is that ‘disrespectful’?” the tweet said.

We rest our case here.