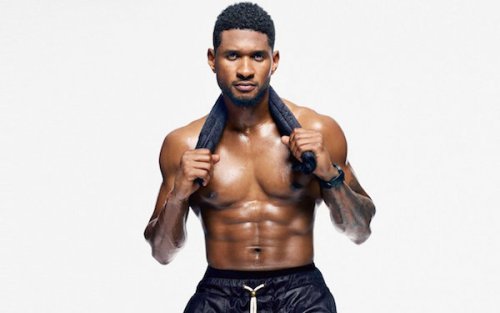 Usher has been spreading a lot of love with his music and now he is sharing a lot more while making love.

The ‘Moving Mountains’ hitmaker paid more than a million dollars for having unprotected sex.

Wow, Usher, that’s a lot of money to get laid.

Usher was reportedly diagnosed with herpes in 2009 or 2010, court papers stated.

Nevertheless, he had unprotected sex with one of the bride maids of his ex-wife Tameeka Foster (a woman named Maya Fox-Davis).

The law in California states it is illegal to knowingly or recklessly transmit an STD, which Usher allegedly did when he told the victim (Maya) he had tested negative for the virus.

According to a new story from Radar Online, Usher Raymond reportedly paid out $1.1 million dollars back in December of 2012 to settle a lawsuit with a stylist who claimed Usher infected her with herpes, court documents show.

“Believing Raymond’s statements that (the discharge) had been nothing and cleared up, (she) continued her relationship,” the legal docs said. The woman was eventually later diagnosed with herpes, complete with vaginal sores, fevers and chills, she alleged in court papers.