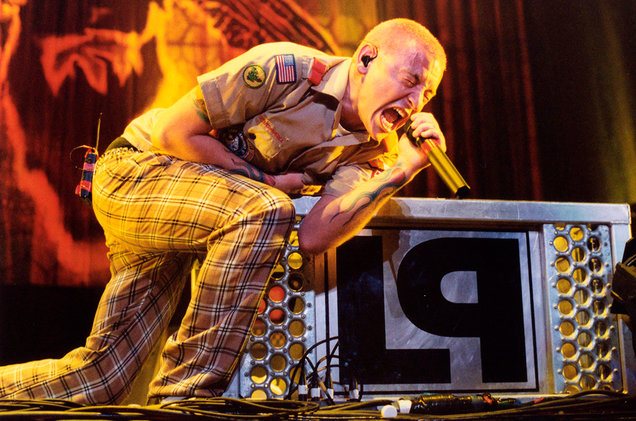 Chester Bennington, the Linkin Park lead singer whose screeching vocals helped the rock-rap band become one of the most commercially successful acts in the 2000s, was found dead in his home near Los Angeles on Thursday.

Los Angeles Coroner spokesman Brian Elias said authorities were investigating Bennington’s death, which was first broken by the website TMZ, as an apparent suicide at Palos Verdes Estates, but no additional details were available.

His death was reportedly caused by hanging, according to TMZ.

Some celebrities took to twitter to express their condolences to his family.

In honor of Chester, enjoy some good old Linkin Park.