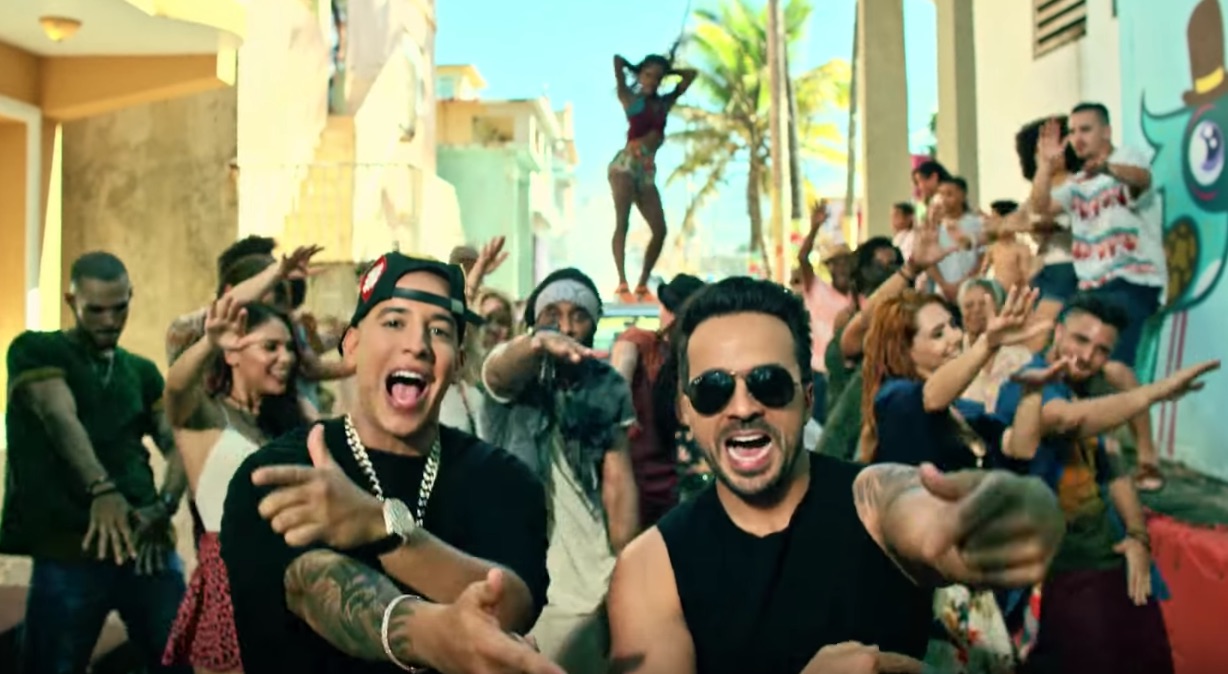 Have you heard the Despacito song??

Okay maybe not our local radio stations but…the song is all over the internet .

We love it, we’ve heard amazing covers of it and we don’t understand a word!

For those who have been hearing the song and have no idea where it came from or what it is, Despacito is actually a song by the Puerto Rican singer Luis Fonsee ft  Daddy Yankee. There’s also a remix with Justin Bieber.

Just 6 months after it’s release, the hit song has made history for being the most streamed track of all time, according to Universal Music Latin Entertainment getting 4.6bn plays.

Fonsi after hearing about his song’s achievement expressed his pride saying,  “I just wanted to make people dance… and for a song to bring people and cultures together, that’s what makes me proud.”

Meanwhile, In Malaysia, the song has been banned by the government on the grounds that, the song is too raunchy.

Despacito actually means “slowly” and the lyrics are a vivid description of Fonsee’s seductive prowess. 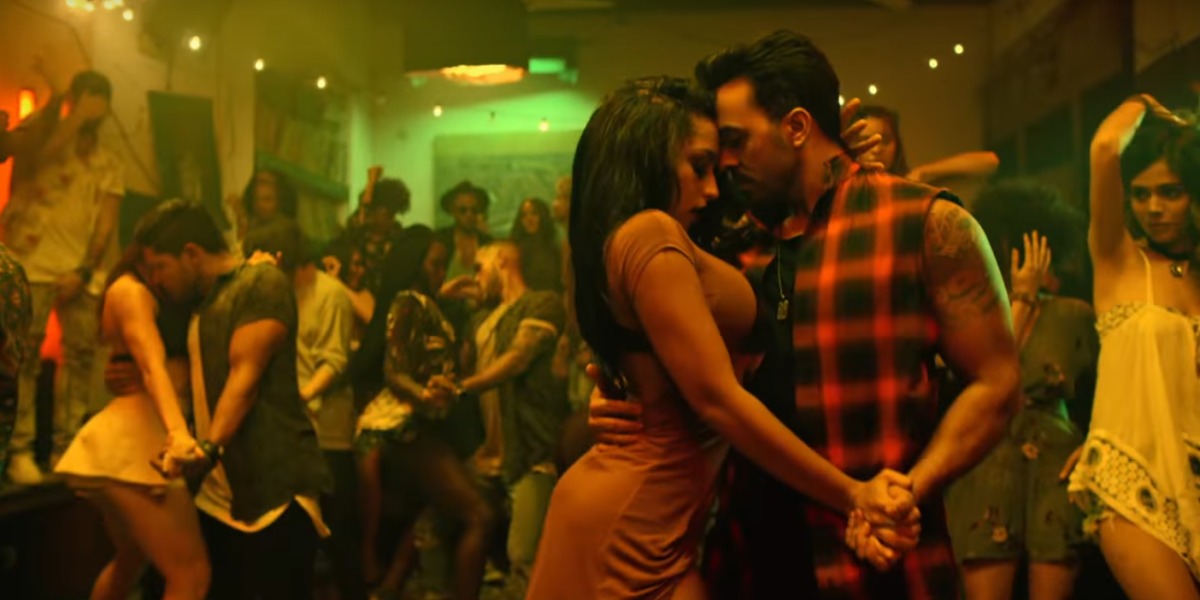