While people were busy bashing celebrities for cheating on their wives, wailing at Trump and basically being busy with life, the legendary Stevie Wonder was quietly getting married for the third time.

We definitely didn’t see this coming.

The music legend aged 64, married Tomeeka Bracy, 42 at the Hotel Bel-Air in Los Angeles with all of his nine children, aged between 3 and 42 as best men and bridesmaids. 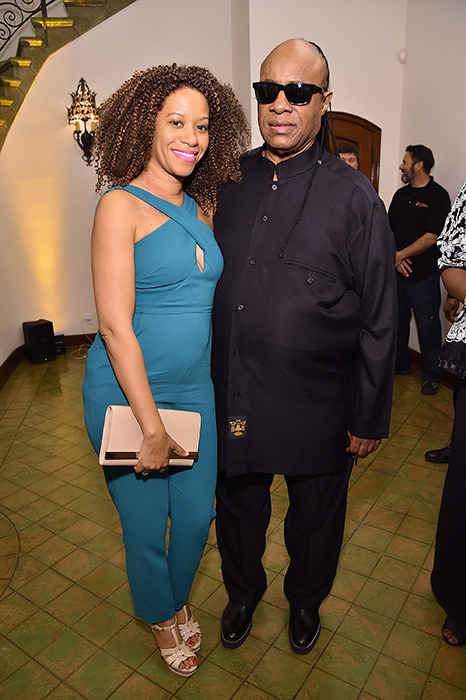 Onlookers described it as a lavish wedding, rife with music star friends of the  icon, including John Legend (who had Stevie Wonder perform at his wedding to Chrissy Teigen). These musical guests serenaded the couple and later, the groom himself took his turn by performing a rendition of the Otis Redding classic “Try A Little Tenderness” for his bride.

The wedding was obviously very hush hush and extremely beautiful.