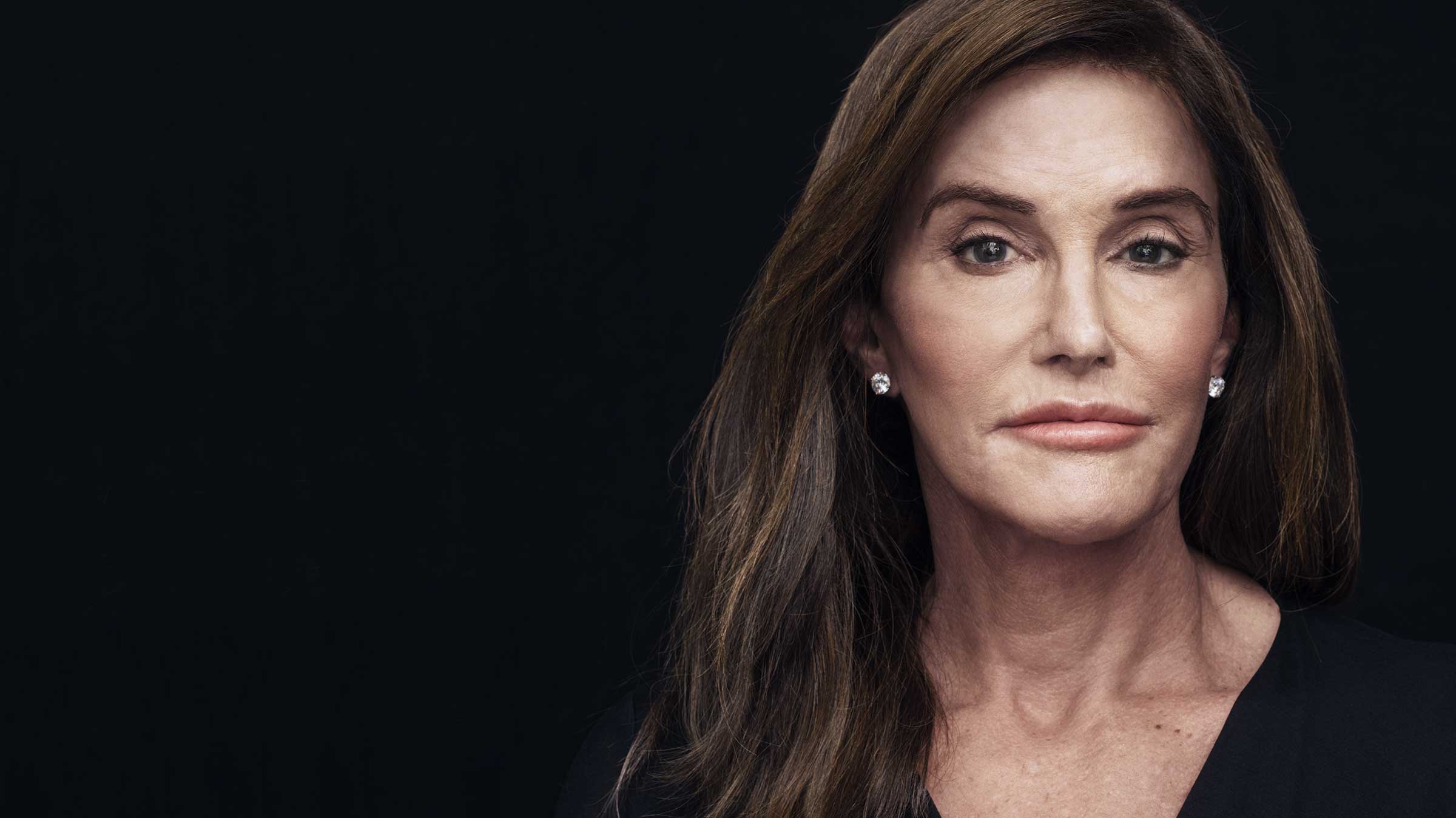 The Kadarshian /Jenner family can’t stay out of the news, can they?

“I like the political side of it,” the “it” being politics.

Caitlyn might actually have a shot at winning since she has her own reality show and is an LGBT activist.

However, she has not hinted which political side on whose ticket she will be running on.