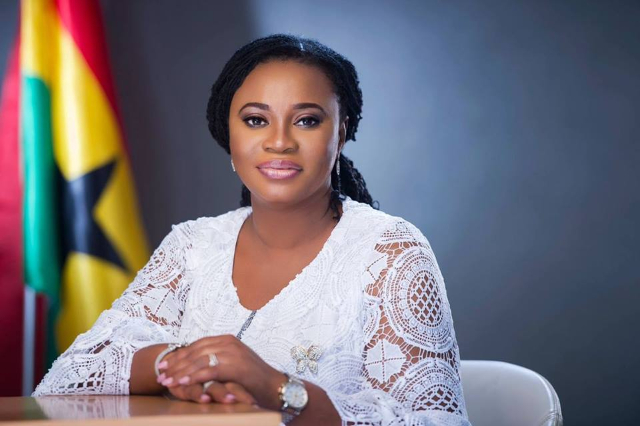 The first female chairman of the electoral commission can well be the first ever EC boss to be sacked from her position.

At least, that’s if the petition by staff of the commission is acted on by the President and the Chief Justice.

A group of workers who called themselves, concerned workers of the EC want the president and Chief Justice to begin Charlotte Osei’s impeachment process.

The group in its petition accused Mrs Osei of taking unilateral decisions without recourse to the appropriate departments, even her deputies.

The group also accused the EC Chair of engaging in fraudulent activities, citing her decision to cancel a contract awarded to Superlock Technologies Limited (STL) to supply and manage Biometric Voter Registration machines (BVRs) and the Biometric Voter Devices (BVDs), as well as her directive for the payment of $76,000 to IT firm, Dream Oval.

She is also accused of engaging in cronyism in the award of some contracts.

“One of the contractors by name Messrs Contracts & Cads Limited is related to Mrs. Charlotte Osei. Upon receipt of advance mobilization under the approval of the Chairperson, the company has failed to meet the contract terms,” the statement said.

According to the group, “The Chairperson has submitted an estimated GHS1million for the renovation of the official bungalow for the chairperson without recourse to the commission or appropriate staff of the commission.”

Can Charlotte Osei be impeached?

The relevant constitutional provision for the removal of an EC Chairperson can be found in Article 146(1) of the 1992 Constitution, which states that a Chairperson cannot be removed from office except for “stated misbehavior or incompetence or on grounds of inability to perform the functions of his/her office arising from infirmity of body or mind”.

Article 151(1) also states, “A persons holding a judicial office may be removed from office by the Chief Justice on the grounds only of stated misbehavior, incompetence or inability to perform his/her functions arising from infirmity of body or mind and upon a resolution supported by the votes of not less than two-thirds of all members of the Judicial Council”.