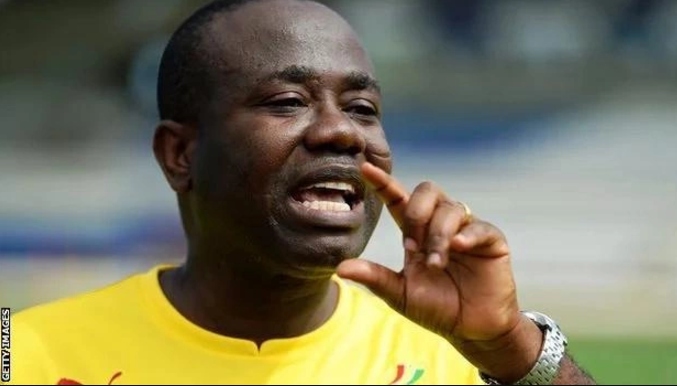 President of the Ghana Football Association, Kwesi Nyantakyi, has tied the knot with his long time fiancée at a private ceremony in Accra.

Twenty-five-year-old Mariam Nyantakyi becomes the second wife of the Vice President of the Confederation of African Football (CAF).

Nyantakyi, may have intended to keep the ceremony small and quiet, but a few of his wedding guests were quick to post videos of his special day on Twitter and Instagram.

Nyantakyi has been a Muslim since age five.

Nyantakyi has endeared himself very much to most Ghanaians due to several of his achievements as a football administrator.

He has been president of the GFA since 2005.

Watch a video of the ceremony below: