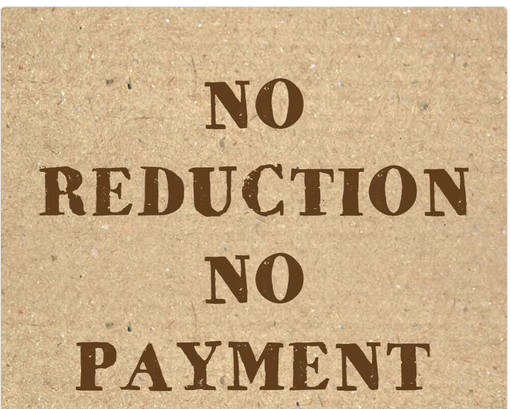 The University of Ghana released the approved academic and residential fees for the 2017/2018 academic year just last week and it was met with an outcry from the students of the University.

Most students are unhappy about the rise in the fees and feel it is not right especially due to the fact that the University is a public one and thus should make its fees affordable enough for the average Ghanaian.

The SRC president of the Accra City Campus, Nana Addo Dankwa Akuffo Addo called on students to refrain from paying the fees until the school’s management made a downward review of it.

This led to the rise of the #UGFeesMustFall campaign where students have taken to social media to air their displeasure and hope to get the attention of all relevant authorities to intervene in what they refer to as an astronomical rise in their fees . 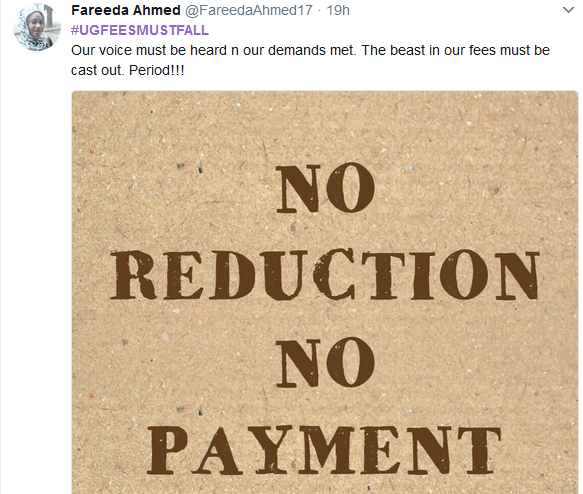 A petition has also been put online to amass as many as 1000 signatures to be able to present their plight before the parliament of Ghana sometime this week. ( https://www.ipetitions.com/petition/ug-fees-must-fall-petition )

The office of the SRC Main Campus also issued a statement just this morning mentioning its support for the campaign and also assuring students that it is determined to exhaust all internal avenues to get the fees reduced.

They added that should all negotiations fail, radical measures would be taken in order to achieve their ultimate goal.

The SRC has given students till Wednesday, July 19, 2017, to determine their next course of action.