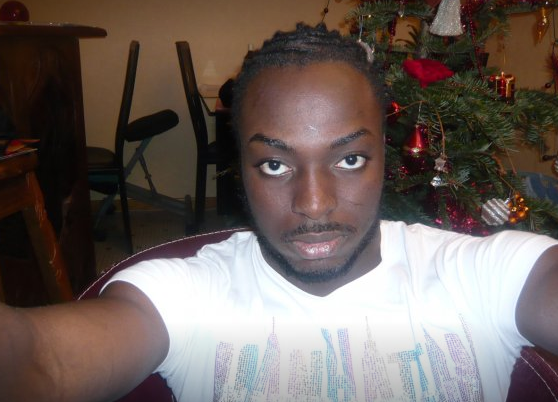 Nicholas Donkoh’s bold move to travel from Paris to Accra by road has captivated a lot of Ghanaians.

His epic road trip took him through two continents and about seven European and African countries.

While documenting his road trip to Accra on social media, Nicholas has generated quite a huge following of well-wishers who are captivated by his quite interesting story.

See Also: From Paris To Accra; Nicholas Donkoh Has Arrived In Ghana!

After 9 days on the road and travel through the Mediterranean and the desert, Nicholas entered Ghanaian territory early Sunday.

His well-wishers include the social media audience, the young boys and girls he has met on the road and the Upper East Regional Minister, Rockson Bukari.

See Also: Meet Nicholas Donkoh: The Guy Who Is Driving From Paris to Accra

Nicholas met the regional minister at his official residence for a chat when he arrived in Ghana yesterday.

The people of Accra are waiting to receive you, Nicholas.