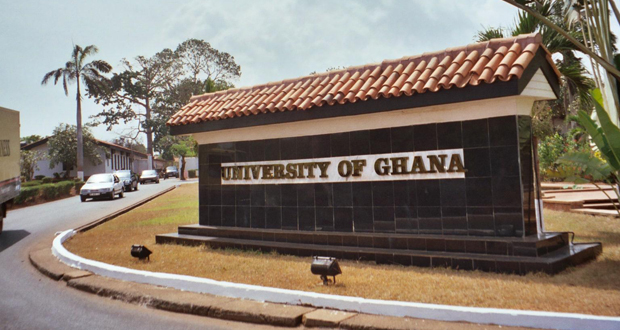 Dean of Student Affairs at the University of Ghana, Professor Francis K. Nunoo has revealed that the academic board of the university has scheduled a meeting to ratify the academic and residential fees for the 2017/2018 academic year.

Management of the University on Tuesday released the schedule of fees for the next academic year which was received by an outcry from the student body over what they described as a perpetual increase of their bills.

But speaking on Campus Exclusive on Friday, Prof. Nunoo mentioned that the recently released school bill is merely a draft undergoing an academic approval. According to him, the students’ bill would be calibrated to amend any inconsistencies.

“The academic board is meeting this morning to ratify the fees. What you have out there in the public is the draft, so till the academic board approves it, it is still a proposed fee”, he said.

He stated that the university finance committee is responsible for the collation of information from all colleges and statutory bodies of the university and put together the school fees.

“The committee has been working over the long vacation to gather input from all the colleges and statutory bodies. All statutory bodies give their input and then they meet up and come up with proposed fees”, he continued.

The Dean of Students Affairs further stated that although the University’s governing council is being reconstituted it can review the school fees retrospectively and thus it does not affect the approval of the school fees. He added that student fees are affected by the projected inflation rates at the end of the year with some additional points, a pattern he said will be followed until a new governing council is assembled.

“This same council has over the years ratified a general rule for the fees. The fees would not go up between one year and the other. If there is any variation, it would be up to the reigning inflation plus or minus two points. Till the new council rules otherwise it remains. So, we are going on using the ruling of the previous council”, he added.