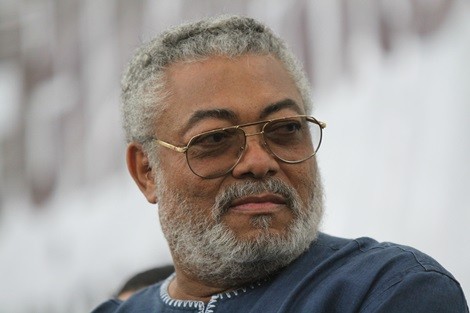 Getting an honorary degree has become the new measure of success.

From business executives to people in the entertainment industry, getting a honorary degree is the new cherry on the cake for successful people.

Meanwhile, there seems to be a challenge with how some of the honorary degree receivers have carried themselves after they receive the award.

Some of them start writing or mentioning their names with the title ‘Doctor’.

According to some scholars, that is bad precedence.

Honorary degree is often conferred as a way of honoring a distinguished visitor’s contributions to a specific field or to society in general.

It is a degree for which a university (or other degree-awarding institution) has waived the usual requirements, such as matriculation, residence, a dissertation and the passing of comprehensive examinations.

Generally, universities nominate several persons each year for honorary degrees; these nominees usually go through several committees before receiving approval. Those who are nominated are generally not told until a formal approval and invitation are made; often it is perceived that the system is shrouded in secrecy, and occasionally seen as political and controversial.

Instead of writing their names with the prefix “Dr.” honorary doctorate degree holders could add “honorary” or “honoris causa” or “h.c.” in parenthesis after the degree title.

In some countries, a person who holds an honorary doctorate may use the title “Doctor” pronominally, abbreviated “Dr.h.c.” or “Dr.(h.c.)”.

Some western celebrities also have honorary doctorate degrees and you don’t see them calling themselves Doctors.

Ben Affleck was honored for his work in the arts.

ABOUT US
This is the official website for Ghana's no.1 campus portal & your guide to young people. We've got the best in the latest campus info, lifestyle, entertainment, shows, events, sports, news & more.
Contact us: [email protected]peeps.com, For Stories & Blogs: [email protected]
FOLLOW US
© 2022 © Kuulpeeps
Kuulpeeps - Ghana Campus News and Lifestyle Site by Students
This website uses cookies to improve your experience. We'll assume you're ok with this, but you can opt-out if you wish. Cookie settingsACCEPT
Privacy & Cookies Policy