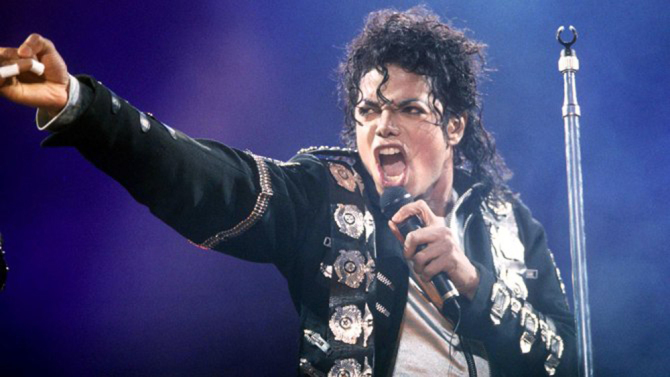 In October this year, the King of Pop comes to life!

The Michael Jackson Estate after auctioning the late pop star’s unreleased albums will also release an animation of the singer during this year’s Halloween.

The special will feature Jackson’s acclaimed music as its soundtrack, and will be broadcast for the first time this fall. It is created and produced by Optimum Productions.

The hour-long special will be aired on CBS this fall and will feature an animated Michael Jackson.