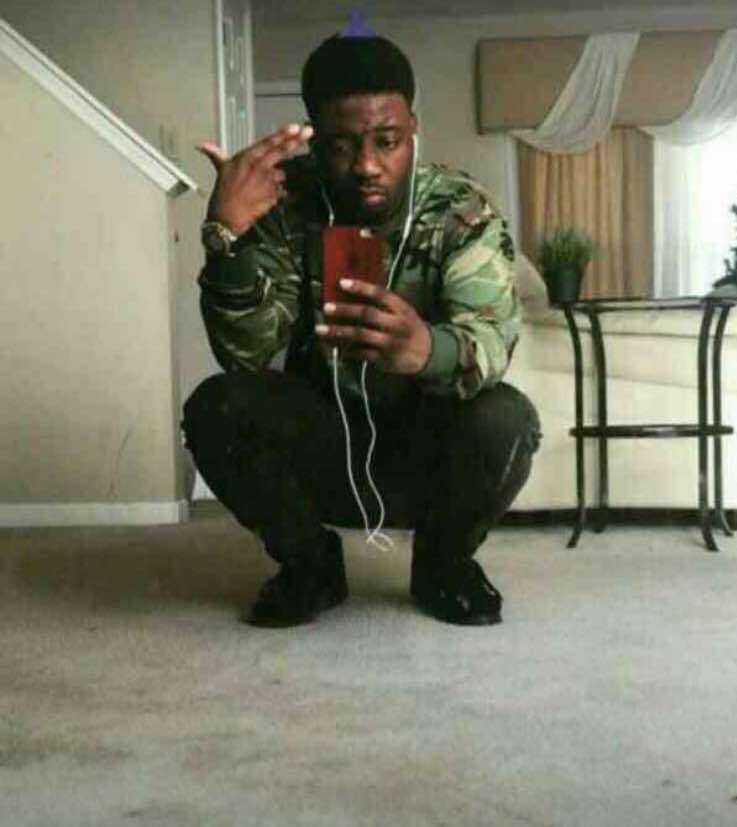 A body was pulled from a pond in West Chester, Ohio . 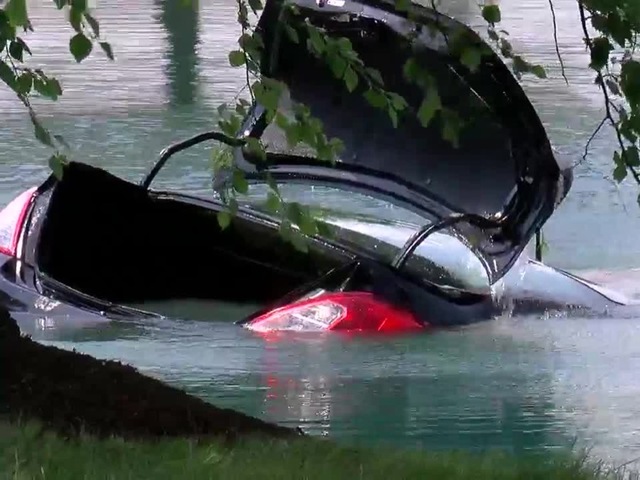 On Monday, a car was reported to have drowned. The callers were in a nearby business place and reported to have seen tire tracks and damaged landscape leading into the retention pond near the Frontgate Outlet shop.

The body has since been identified as 19 year old Kelvin Tabiri. Tabiri is an old student of Adisadel College (2012 – 2015) and was in Canterbury House. He studied General Science  and was known for his endearing sense of humor.

The coroner has ruled the primary cause of death as drowning and investigation is ongoing.