Kuulpeeps – Ghana Campus News and Lifestyle Site by Students
Home CAMPUS UTAG Wants To Go On Strike For These Reasons That You Should...
Facebook
Twitter
WhatsApp 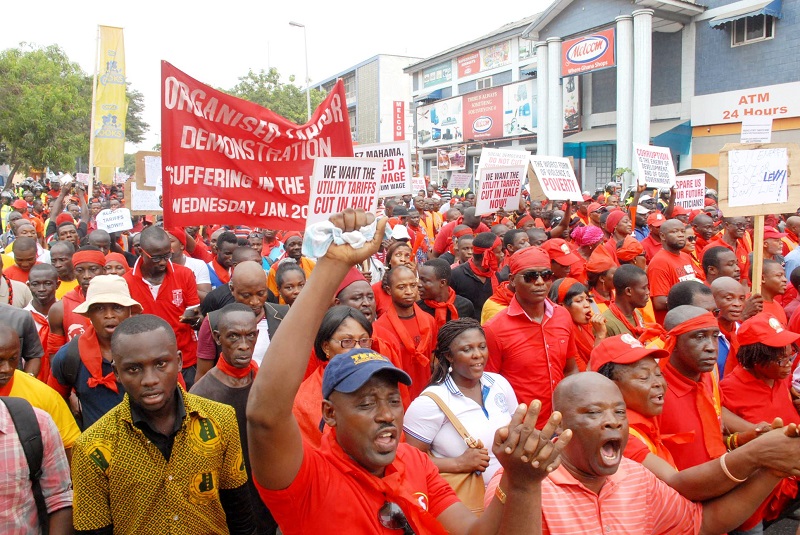 UTAG: We will go on strike in the next two weeks if the government fail to set up governing councils for the various public universities across the country.

You after reading this:

If you are done celebrating, let’s get a little serious…

Members of the Association say they are not happy at the slow pace attitude adopted by the Akufo-Addo administration in putting in place university councils, six months after taking over the governance of the country.

President of UTAG, Dr Harry Agbenu said “It is unacceptable that for six good months none of our public universities has a council. Several efforts have been made, we have contacted the Minister of Education on the havoc that the absence of the councils are causing to the universities. However, he said it is unfortunate that there is still no information as to when the councils will be reconstituted.

UTAG has again threatened to take on the government should it implement the university remittance policy which mandates the universities to remit 34 per cent of internally generated funds.