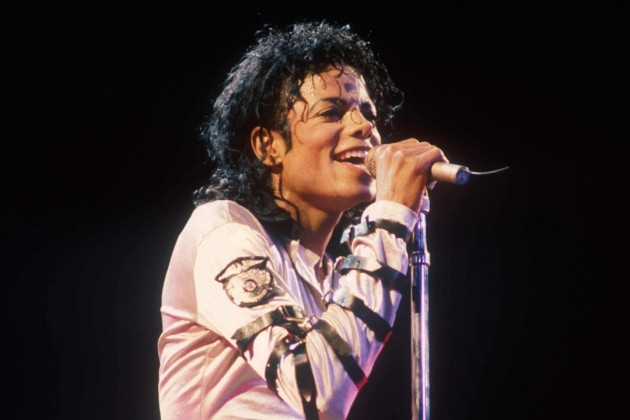 Michael Jackson has been dead for years now yet his name is still very relevant today.

The other nine songs are all reportedly of master quality. They are ‘Stay‘, ‘Everything’s Just Fine‘, ‘Black Widow‘, ‘Burn Tonight‘, ‘All I Need‘, ‘Water‘, ‘Let Me Fall in Love‘, ‘Ready to Win‘ and ‘Soldier Boy‘.

The album, which appears as a blank disc with the word “Bible” written in pen, is one of many Jackson items available to preview before a public online auction that lasts from July 19th to 28th.

The album will be auctioned off by New York auction house Gotta Have Rock and Roll later this month. It is the same auction house handling TuPac’s letter to Madonna.

The starting bid on the unreleased album is $50,000, though it is expected to go as high as $1 million.

The winning bidder would however not be able to distribute the recording. Owning the CD will not necessarily mean owning rights to the music.