Don Meon is not dead! 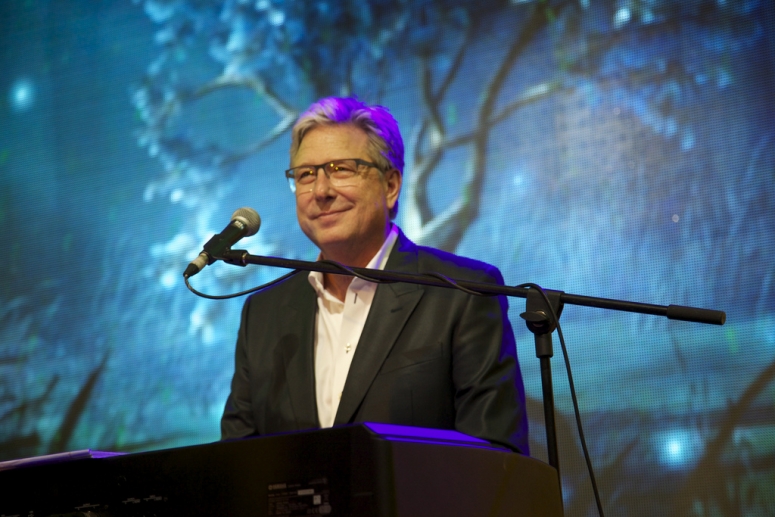 A viral post on the internet alleging that gospel singer Don Meon had died after a stomach problem has been quashed after the singer tweeted a picture on his official Twitter page.

In the post, the singer celebrated four generations of his family in a photo showing himself, his father, his son and grandsons. The singer might have suffered a short illness but he certainly he is alive and kicking.