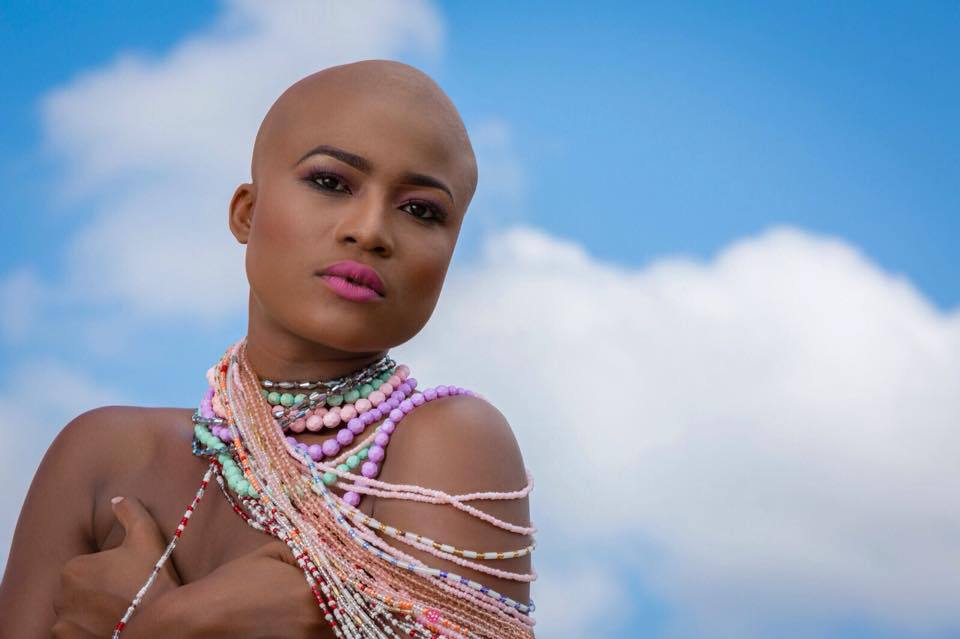 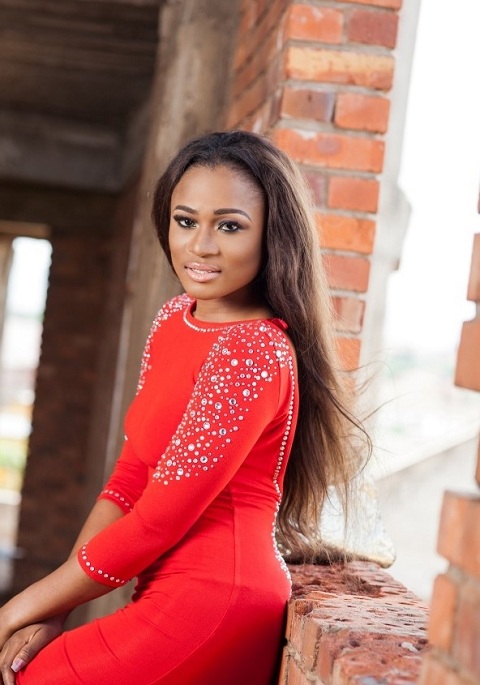 The actress went on to rubbish suggestions that her account was hacked. According to Christabel, the nudes is a way of welcoming people to her new persona.

However, Christabel’s colleague in the acting industry, Prince David Osei has shown his “support” for the actress by posting on his IG that “It saddens my heart when I see people glorifying others downfall, demise, shame and struggling. I’m not happy with people circulating Christabel’s nude photos on social media.You don’t know what she is going through. Whether it is someone who has hacked her account or she is doing it herself, we cannot say. You can tell all is not going on well with the sister so rather than circulating her pictures and insulting her, why don’t we pray for her?”

Actress Lydia Forson reiterated Prince’s post, “Thank you!! @princedavidosei it’s important that we stick of for each other whenever we can. This industry isn’t easy and it can be any of us at any time. We need to learn to speak out more on these issues. So glad you’ve done this video.”

Whatever is happening to Christabel Ekeh, it’s only her who knows.