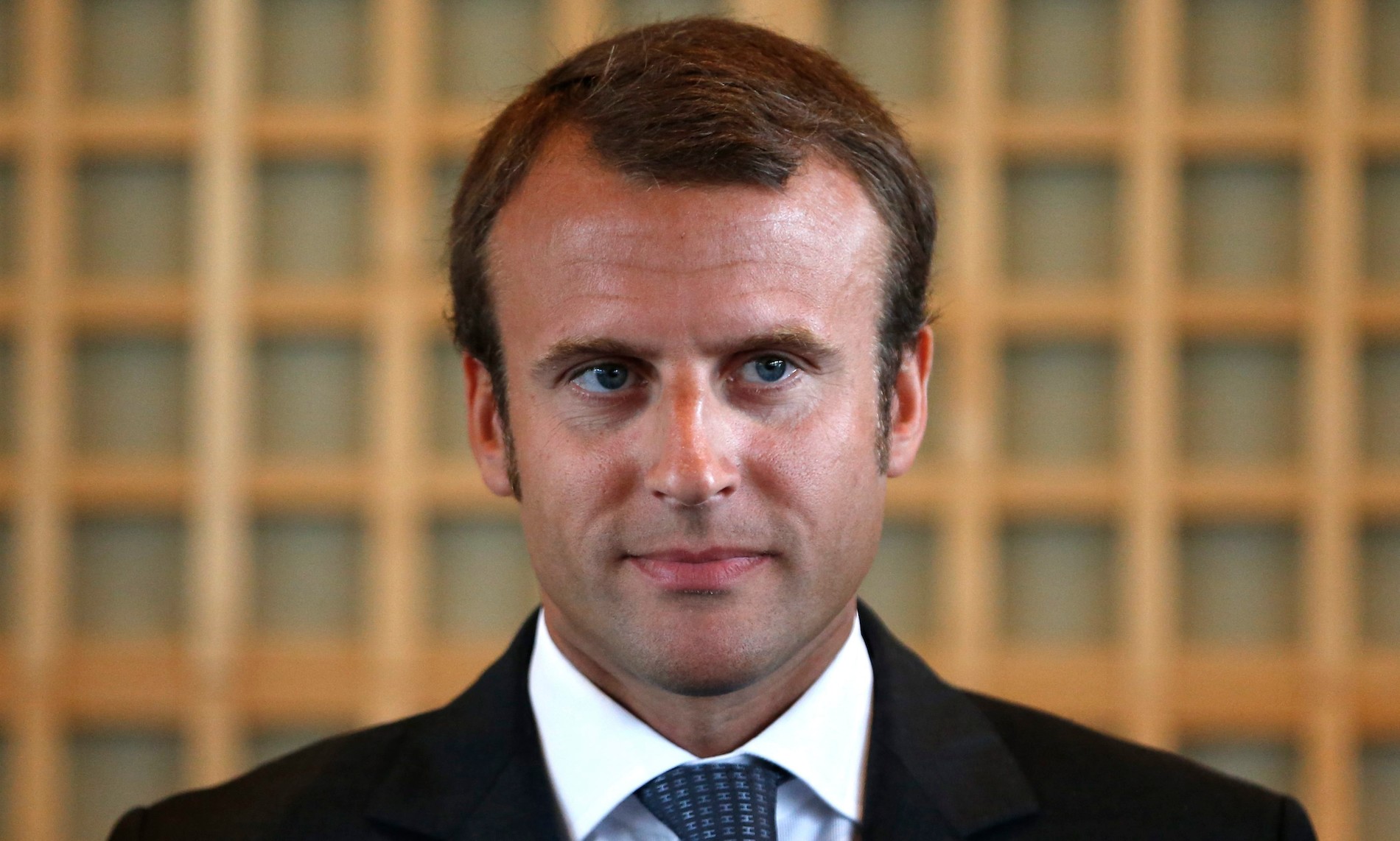 French President Emmanuel Macron is in hot water for saying that one of Africa’s main problems is women having too many children. Social media has been grilling him for blaming innocent children rather than Western companies that are “looting” Africa.

Macron addressed African issues during the June 7-8 G20 summit in Hamburg, Germany. However, the video of his speech was released on social media only on Monday.

The president said the African continent’s problems were not economic, ecological, or political, but demographic.

“When countries still have seven to eight children per woman, you can decide to spend billions of euros, but you will not stabilize anything,” he stated.

The French leader was slammed for his comments on social media by users who said children are once again being blamed for the African crisis, rather than the Western firms that are “looting” them.