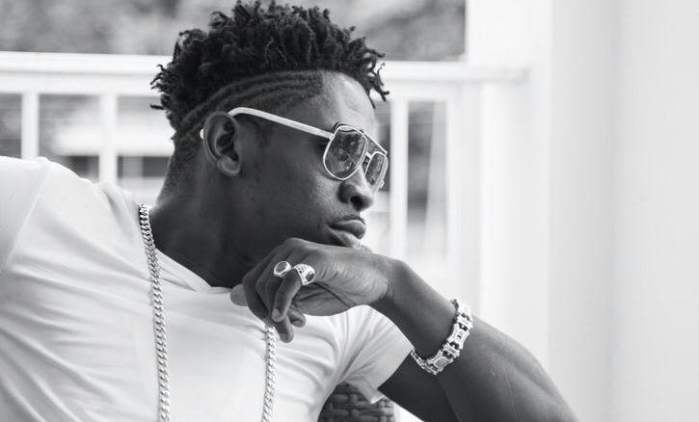 It’s baby fever month. What with all these adorable new born babies from celebs that has got us absolutely melting. 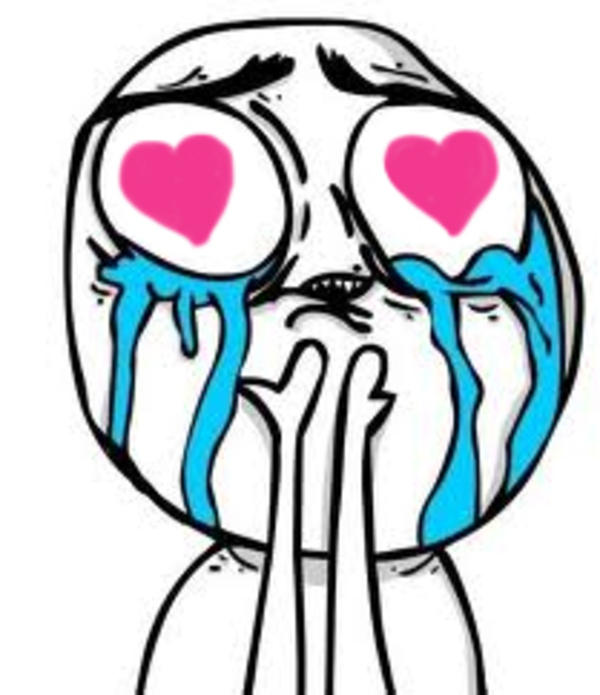 But…as we swoon over these new born babies, let’s not forget these awesome celebrities who have done nothing but bring our “ovaries” to tears every time we see them.

We can’t get enough of Sarkodie and his beautiful daughter Titi!!

The Rap Docta constantly floods his Instagram with pictures and videos of his beautiful family. He even made a song with his kids, Sir and Shanti. 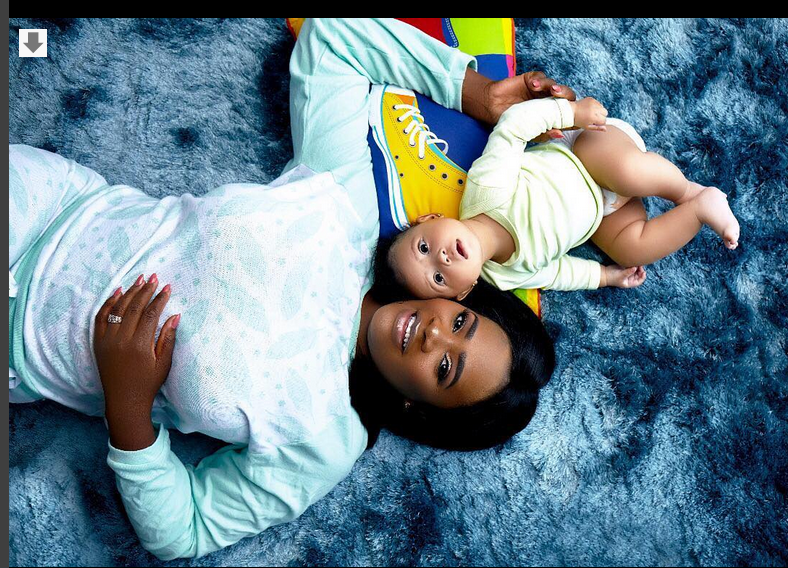 The beautiful actress started her own diapers “Royal Monopoly” featuring she and her adorable baby. 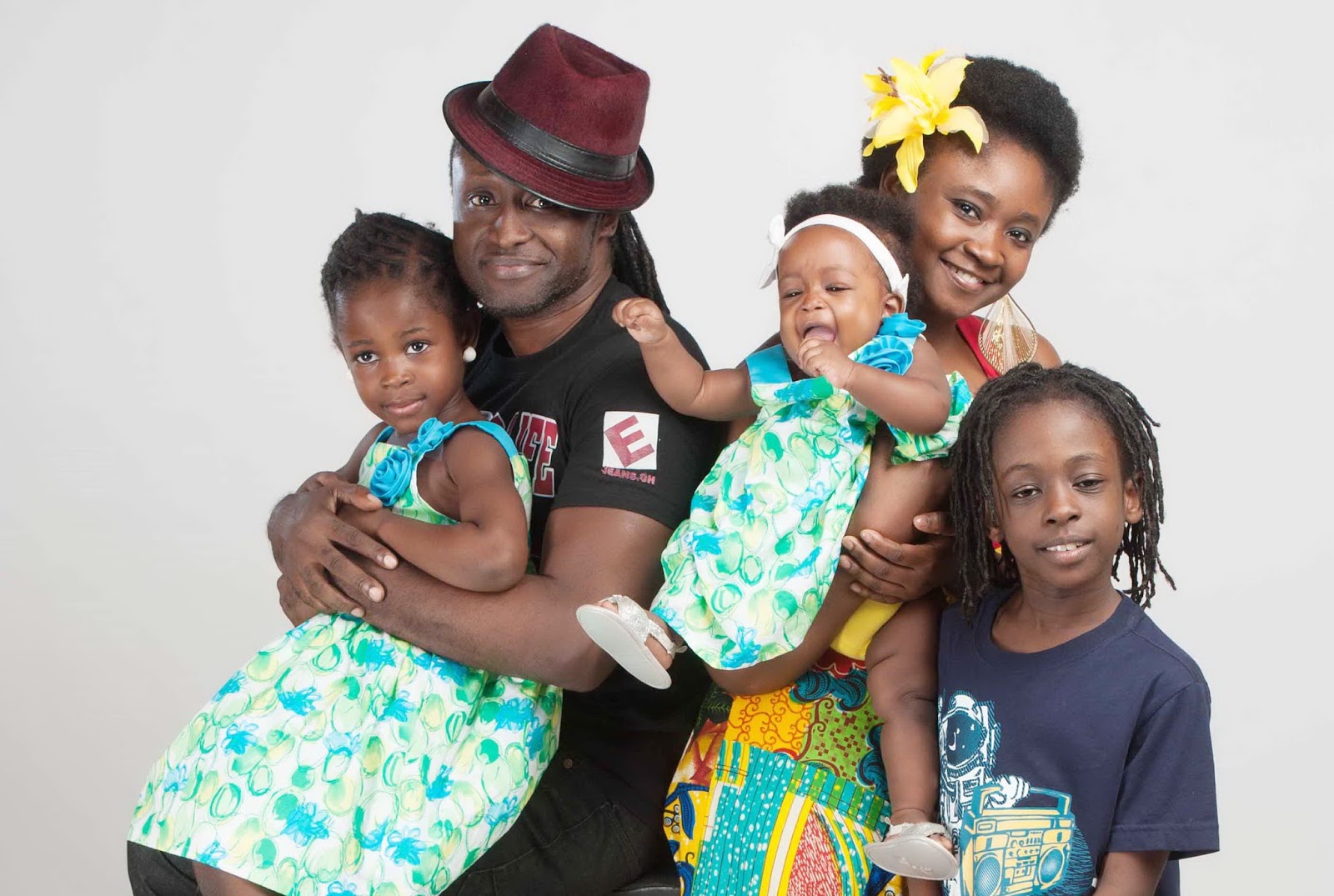 The Hiplife Grand-papa isn’t such a Grandpa after all. He has a beautiful family with his wife, Zilla Limann.

The controversial comedienne has constantly been showing off her twins who seem to be permanently stuck to her cheeks in most pictures and her adorable baby, whom she revealed was adopted. 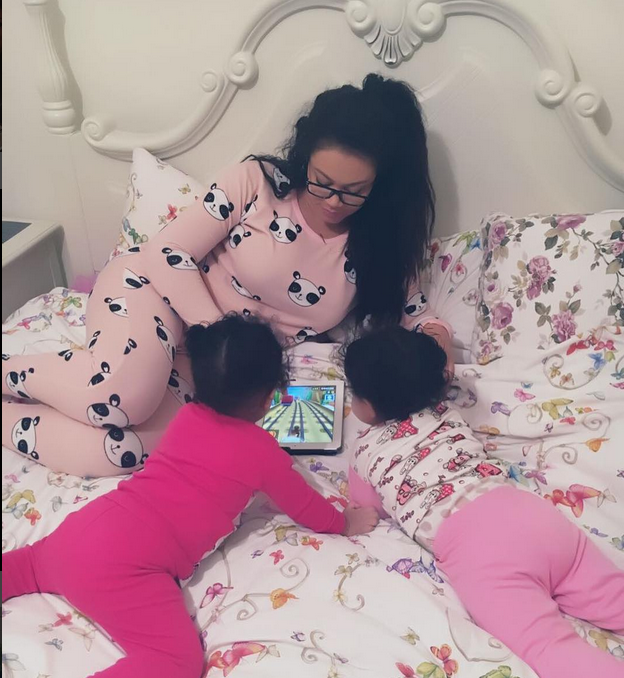 Remember how the whole Ghana went crazy when they heard the beautiful actress had twin babies? Everyone was and is still wondering who the father of these kids are. She has an uncanny way of posting their pictures without us having a glimpse of their faces. 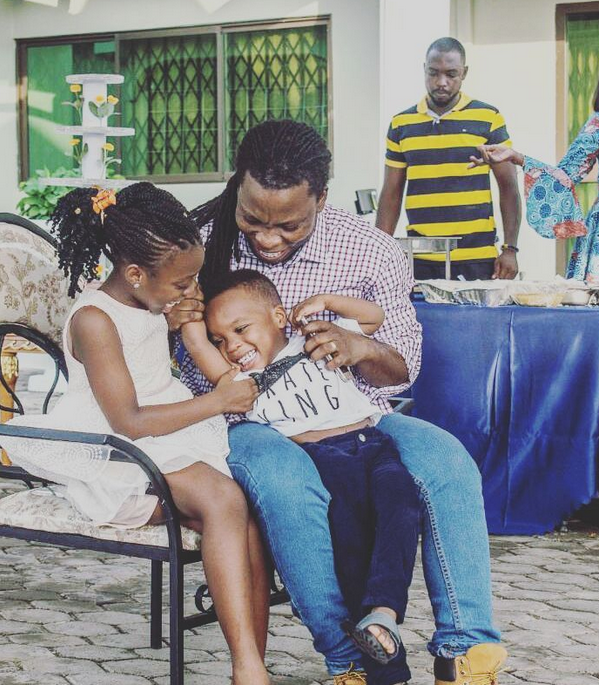 The rapper has two children. One before he married his sweetheart and the other after their wedding. 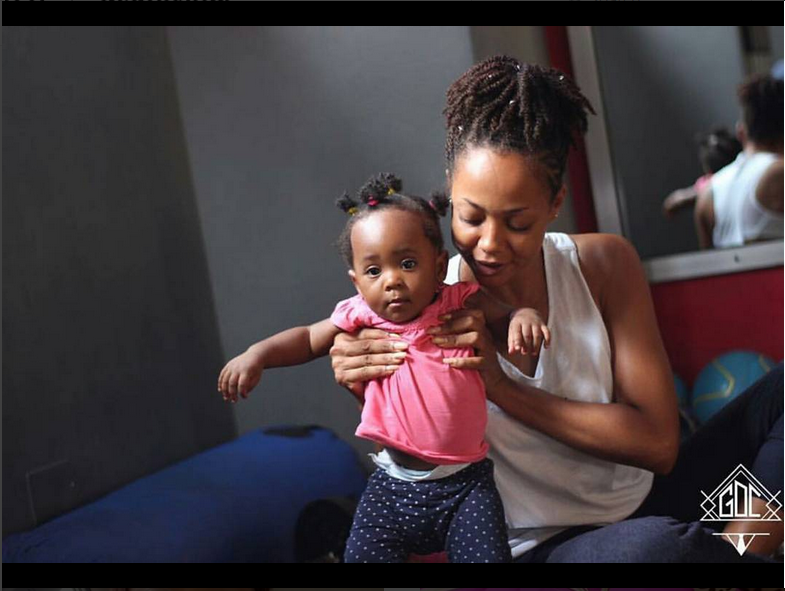 The actress and her baby have taken over her Instagram. You should see the cute workout videos of her and her baby. 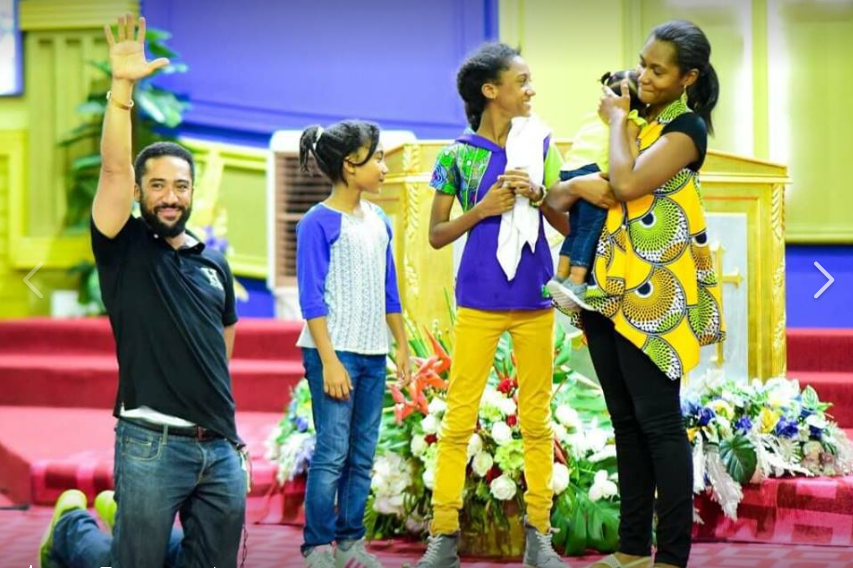